Many brown-colored monkeys are critically endangered by the IUCN. Most of the brown monkeys hail from South America. Brown Howler, Brown-backed Bearded Saki, and Brown-mantled Tamarin are a few examples of different types of brown monkeys.

Explore all brown monkeys in the primates’ order below. 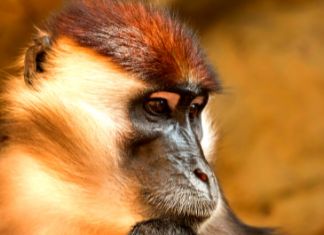 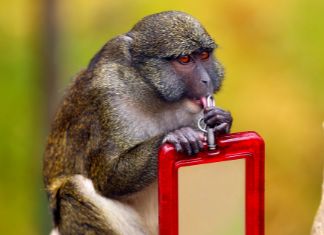 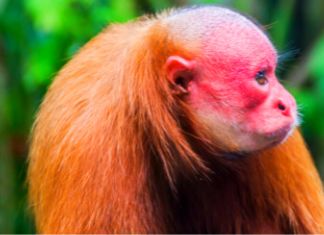 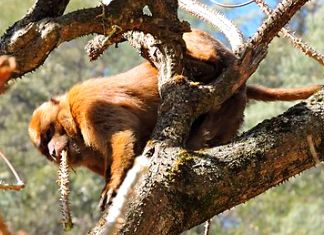 The Arunachal macaque is a comparatively sizeable brown primate with a relatively short tail. Arunachal macaques were first classified into Cercopithecidae's taxonomy in 2005 by primatologists Madhusudan and Mishra.
Read more 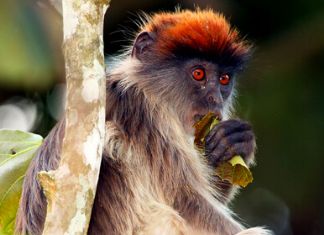 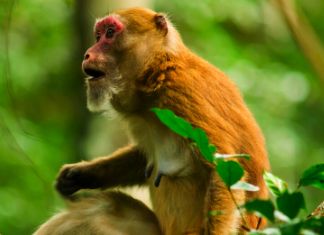 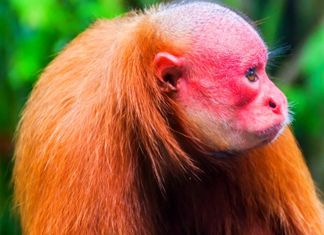 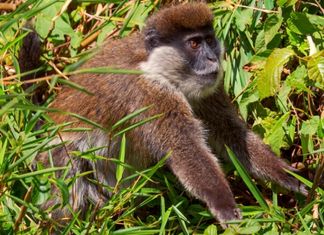 The Bale monkey, also called the Bale Mountain Vervet, is an endangered, forest-dwelling arboreal primate restricted to a small range in the southern highlands of Ethiopia. The bale monkey depends primarily on a single species of bamboo (Arundinaria Alpina) and favors a bamboo forest habitat. These African primates feature small round heads, and their bodies are covered with a layer of dark-brown fur.
Read more 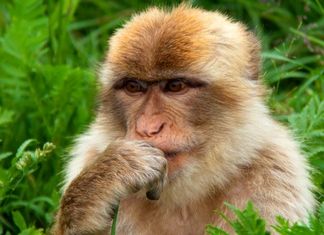 The Barbary macaque, also called the Magot macaque, is a macaque endemic to the Atlas Mountains in Morocco and Algeria and a small introduced population in Gibraltar. Before the Ice Age, they inhabited the Mediterranean coasts and most of Europe, as far away as the British Isles and Germany.
Read more 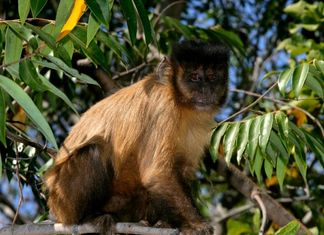 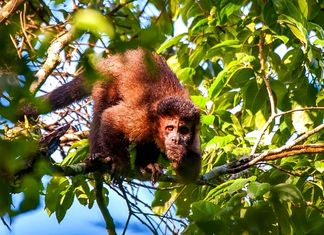 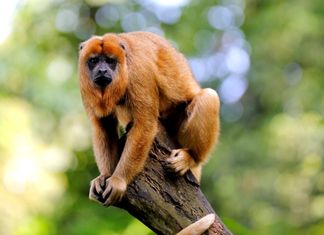 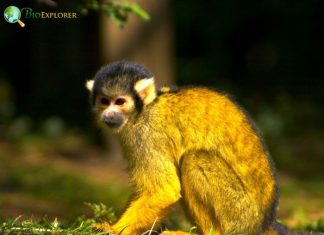 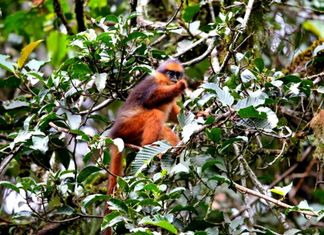