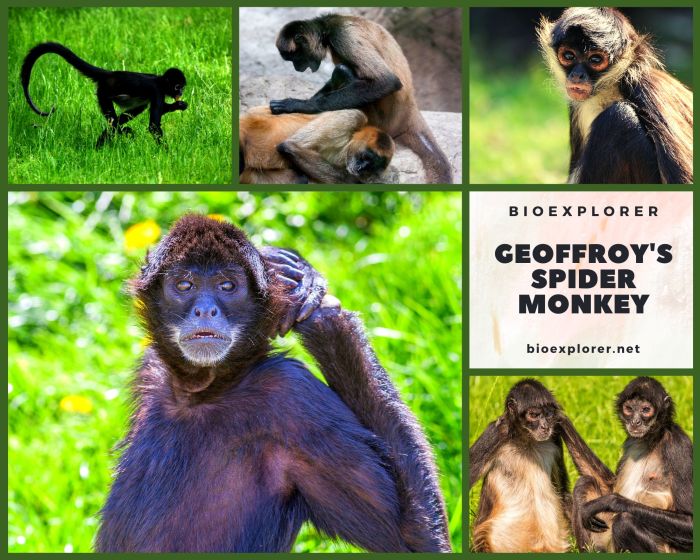 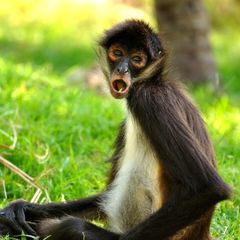 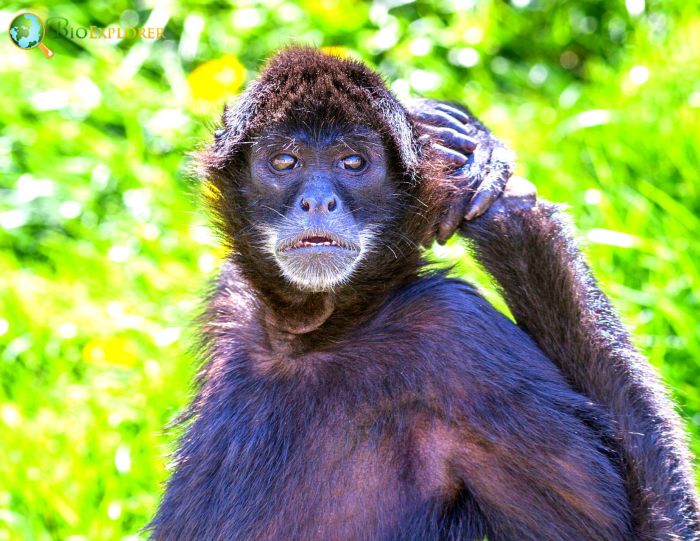 What Do Geoffroy’s Spider Monkeys Eat? 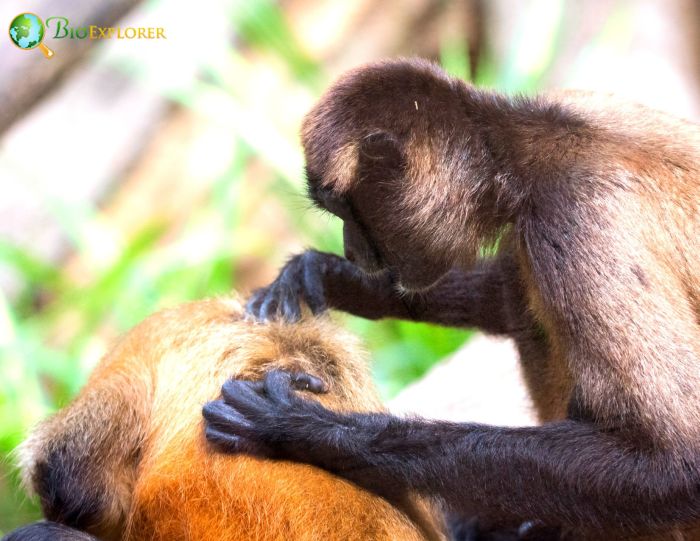 According to the study published[¶], the Geoffroy’s spider monkey feeds on several plant matters, including these prominent sources: