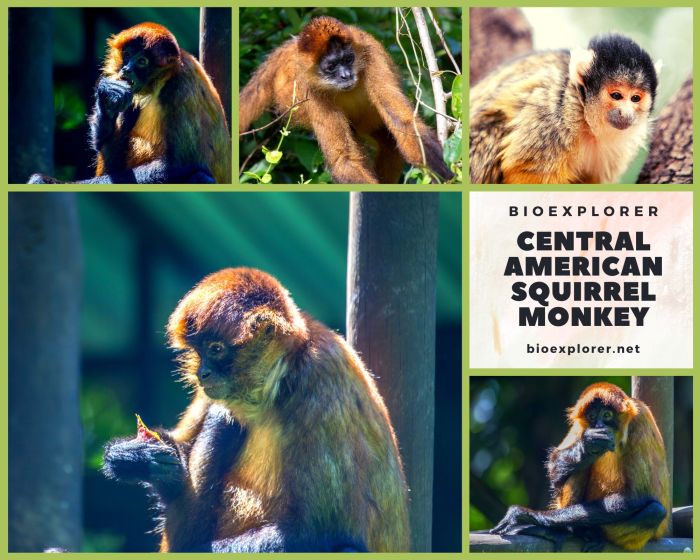 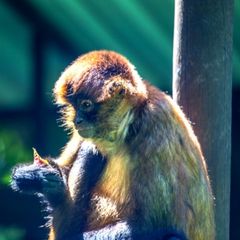 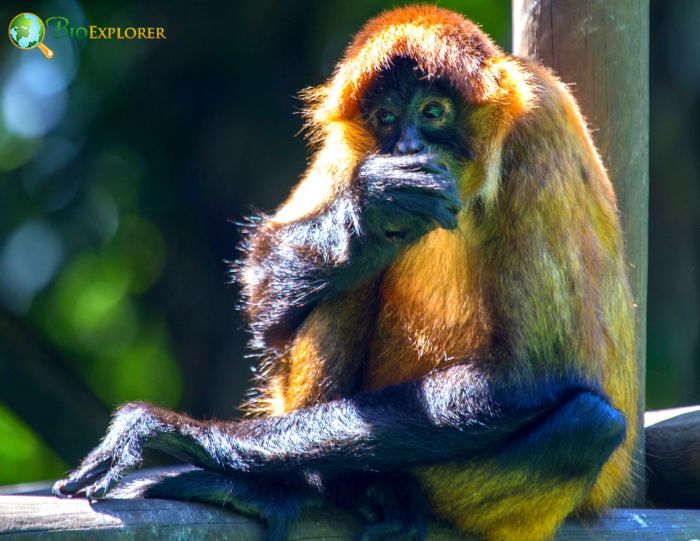 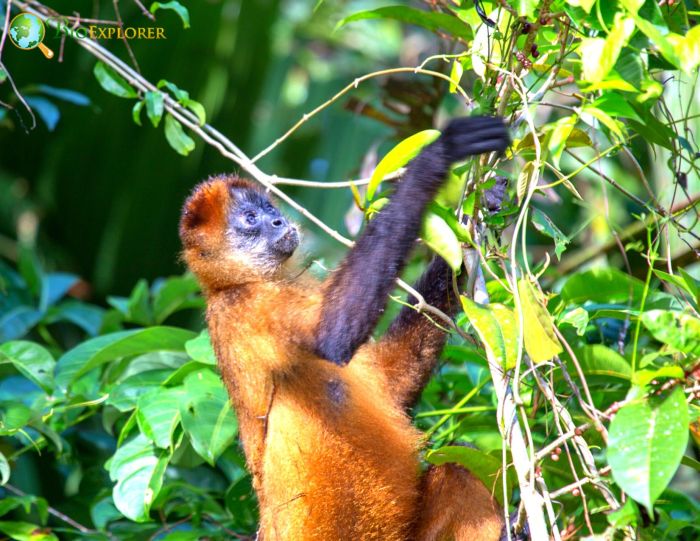 Being omnivorous, the Central American Squirrel Monkey consumes several food sources but is not limited to[¶]: