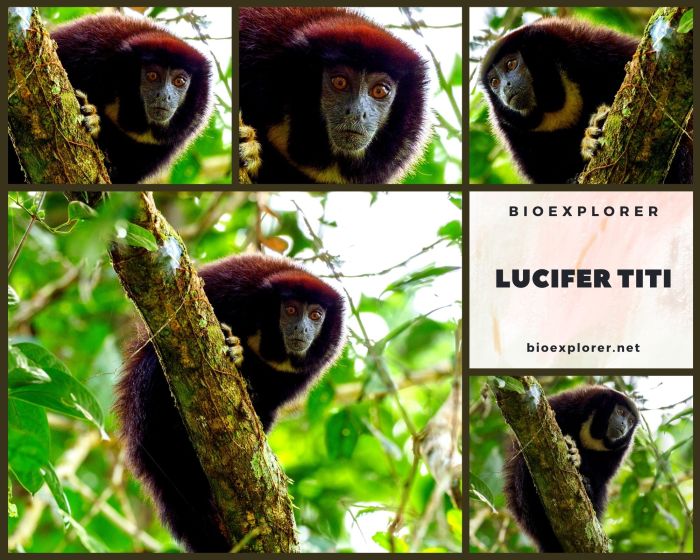 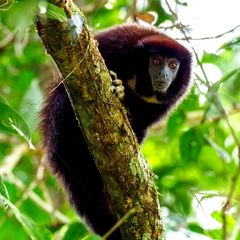 Lucifer’s Titi[1] (Cheracebus lucifer) is a species of Titi, a New World monkey endemic to South America. It is found in Peru, Ecuador, Colombia, and Brazil.

What Do Yellow-handed Titis Eat? 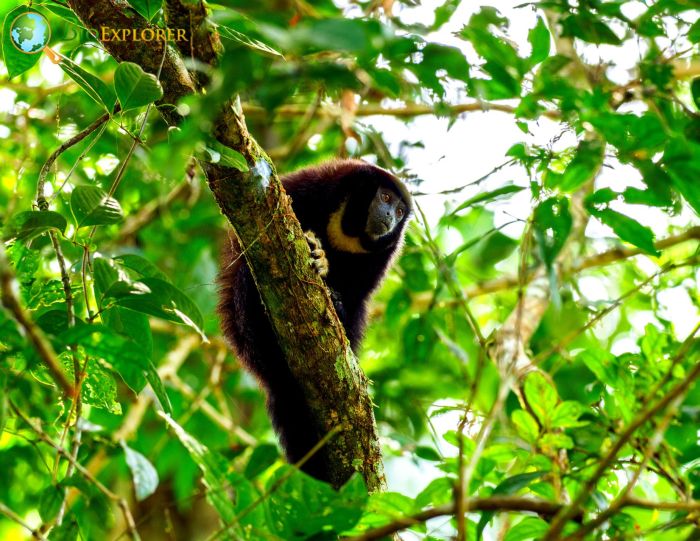 In the wild, the Yellow-handed Titi consumes these plant matters[¶]: 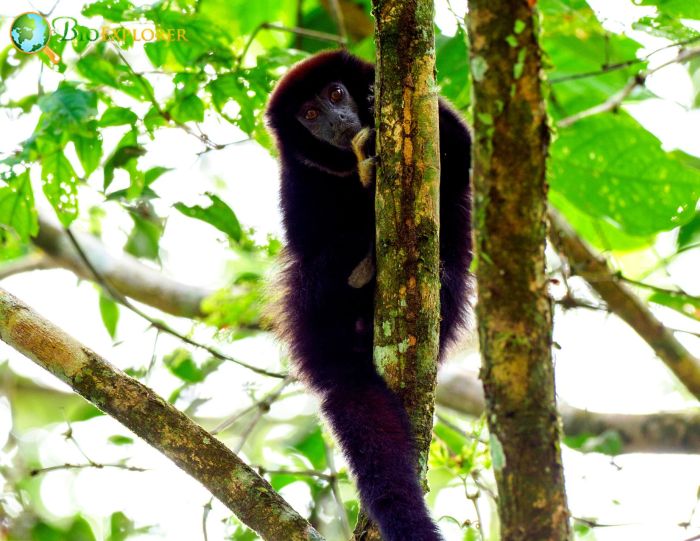