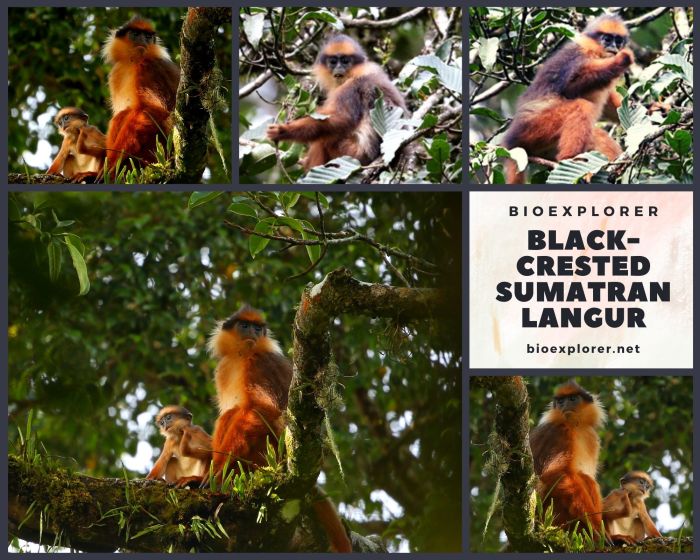 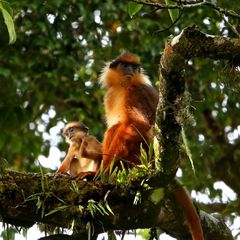 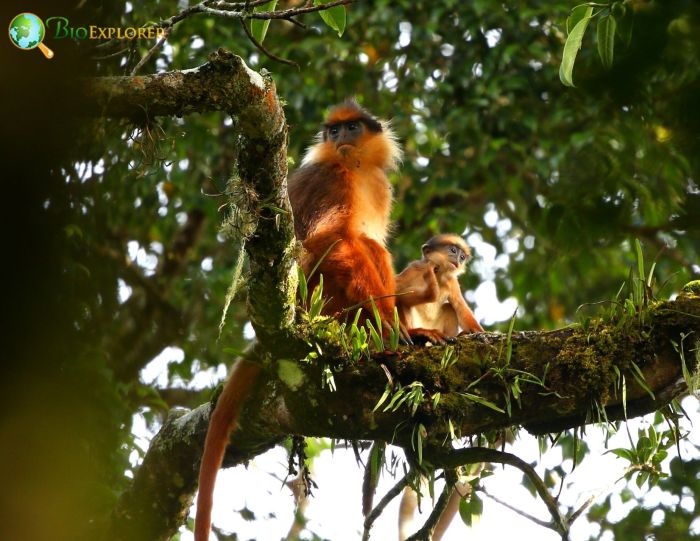 The black-crested Sumatran langur[1] (Presbytis melalophos), also called the Mitred leaf monkey, is a primate species in the Cercopithecidae family.

What Do Black-crested Sumatran Langurs Eat?