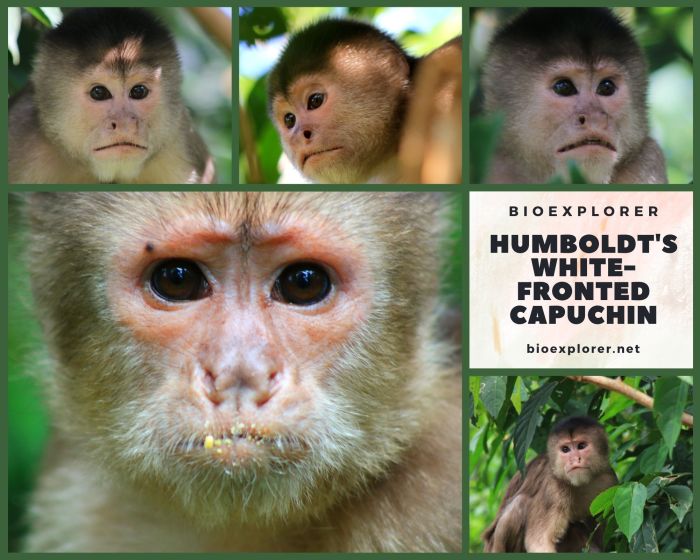 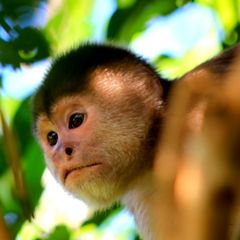 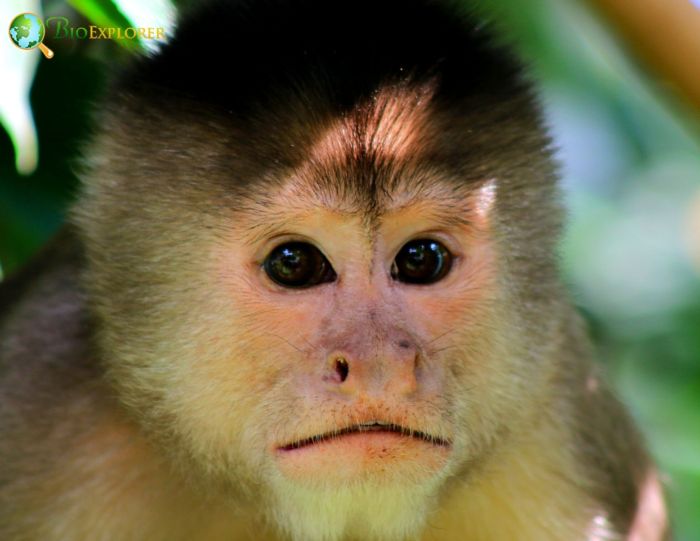 Humboldt’s white capuchins[1], also known as white-fronted capuchins, are a species of New-World Monkeys and one of the smallest capuchin groups. 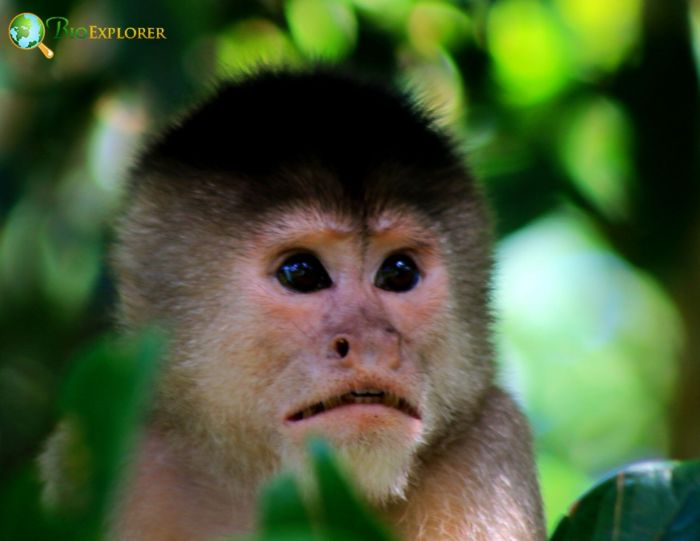 What Do Humboldt’s White-fronted Capuchins Eat? 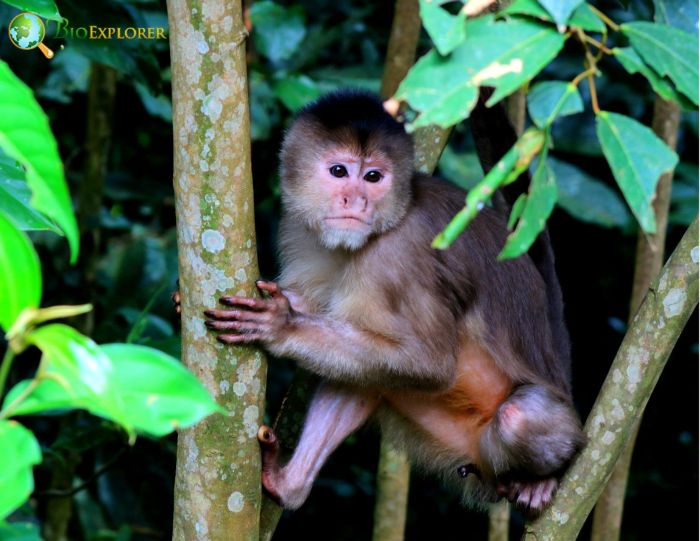 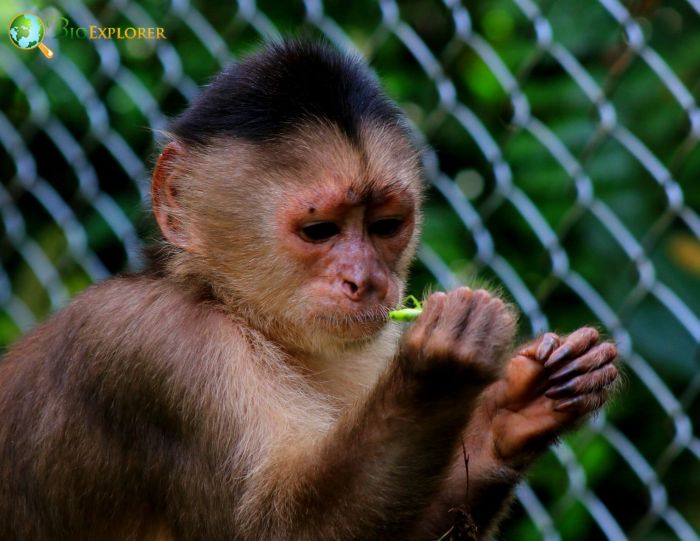