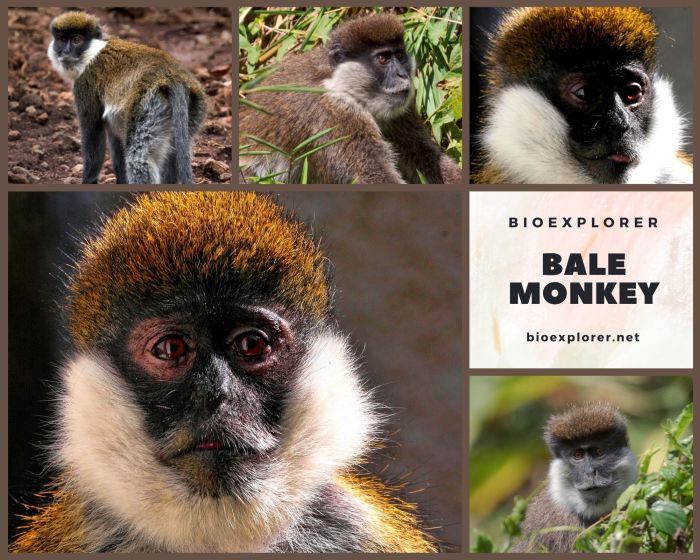 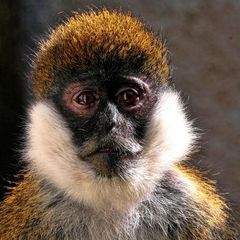 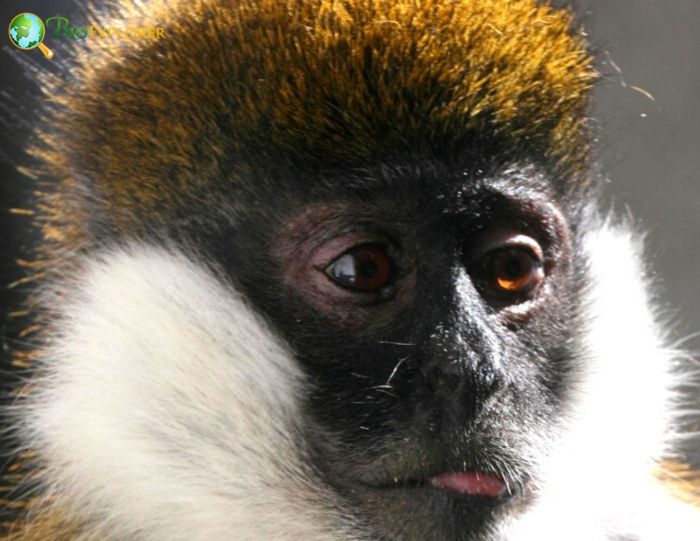 The Bale monkey[1], also called the Bale Mountain Vervet, is an endangered, forest-dwelling arboreal primate restricted to a small range in the southern highlands of Ethiopia, 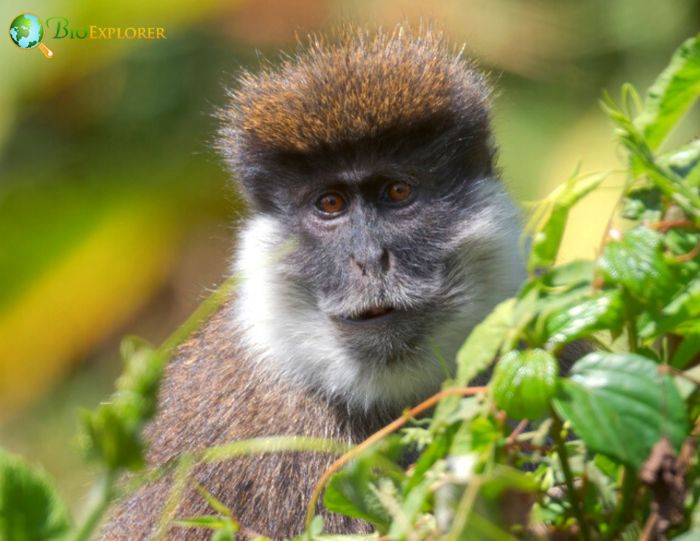