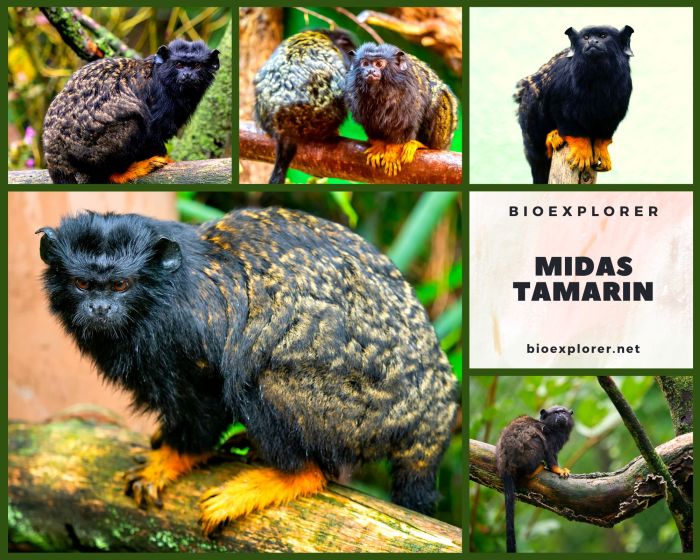 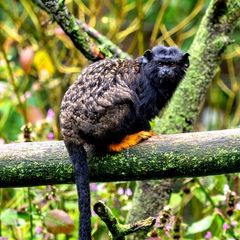 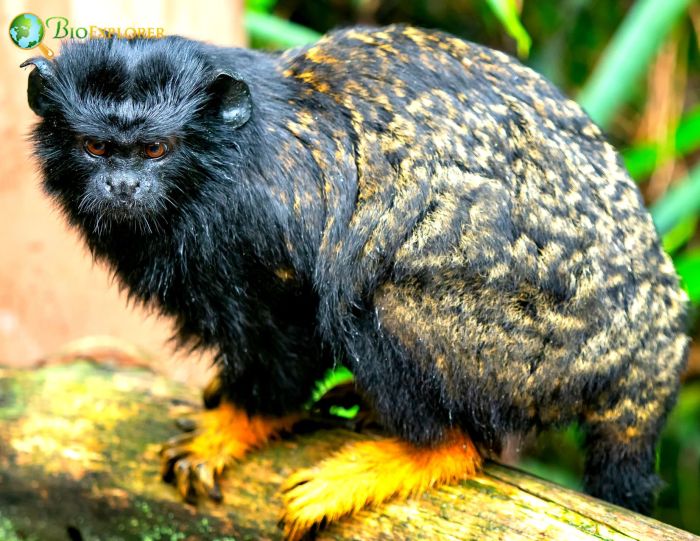 The Midas tamarin[1] (Saguinus midas), also called the red-handed tamarin or golden-handed tamarin is a New-World monkey in the Callitrichidae family. 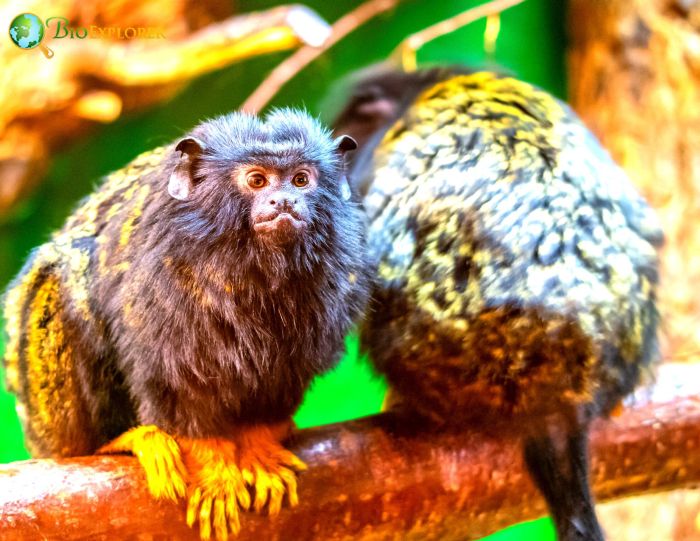