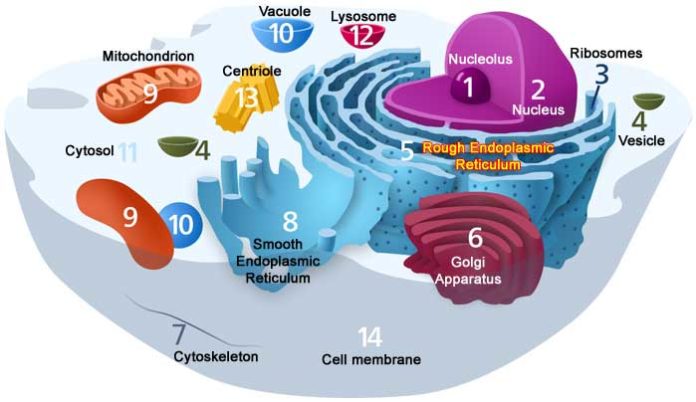 Cellular Organization: Life exhibits a wide variety of levels of organization. For one, the cell is considered the smallest living functional unit of an entity and is always known as the basic unit of life. Despite their minute size, cells are still organized in a precise manner.

What is Cellular Organization?

By definition, cellular organization is the components that make up the cell and how they are arranged inside it. Each component called an organelle, performs a specific function vital for the cell. This page will explore the basic functional components of the cell and cell shape and its size. Let’s take a closer look.

Functional Components Of The Cell 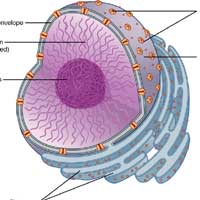 In eukaryotic organisms, the nucleus (plural: nuclei) is known to be the control center of the cell. It houses the cell’s genome (genetic material) and it is where the processes such as DNA replication, transcription, and the processing of RNA take place. 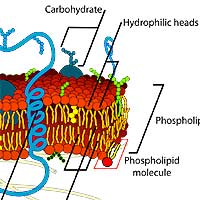 Like any other membranes, the cell membrane is composed of a phospholipid bilayer (also described as the Fluid Mosaic Model) that creates a rigid barrier between the inside of the cell and its outside environment. 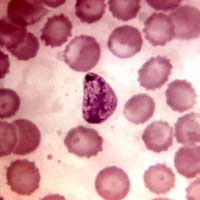 By definition, the cytoplasm is the fluid that fills the cell up and is surrounded by the cell membrane. The cytoplasm is mainly composed of salts and proteins dissolved in water. 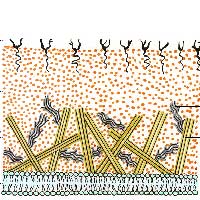 The outer covering of cells (plants, fungi, algae, bacteria, and archaea) located next to the cell membranes is called the cell wall. 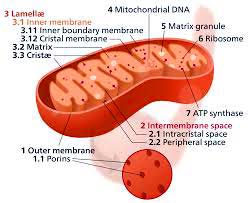 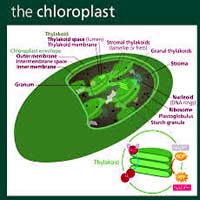 Specific to plant cells and algae, chloroplasts are double-membraned organelles that can convert light energy, carbon dioxide (CO2), and water (H2O) to carbohydrates in a process called photosynthesis. 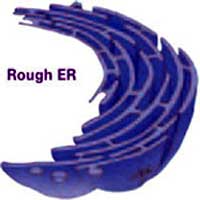 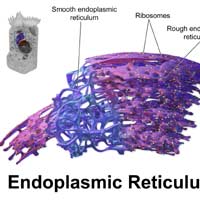 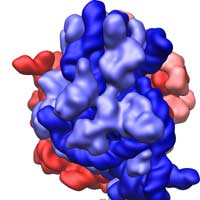 Ribosome are the sites where protein synthesis occurs. These proteins are important as they serve a variety of purposes like catalyze biochemical reactions, act as structural support, and building blocks of some membranes. 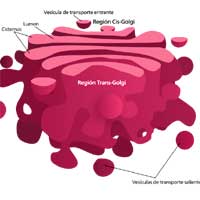 Inside the cell, the Golgi body (also known as Golgi Apparatus or Golgi Complex) is the organelle where the final modification and packaging of molecules like proteins occur. These molecules when packages, are either sent outside of the cell or stored in vesicles. 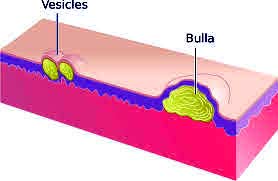 The term “vacuole” comes from the description of the morphology of this organelle – showcasing that the overall structure is “hollow” or “empty“. 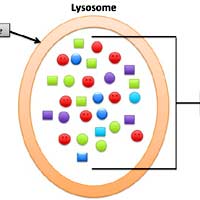 Lysosomes are the membrane-bound organelles that are considered to be the “digestive system” of the cell as they contain a wide array of enzymes that can break down and degrade complex biological molecules (i.e. carbohydrates, proteins, lipids, and nucleic acids). 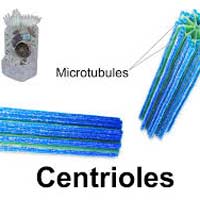 Centrioles are minute cylindrical organelles found only in animal cells and some plant cells. Basically, they consist of set of micro-tubules arranged in specific patterns. See the differences between centrosome and centriole here.

Different cells have different shapes and their unique morphologies are directly related to their function:

Like shapes, the size of cells is also linked to their functions. Depending on the type of organism, the size of the cell greatly varies.

To perform more efficiently, cells usually undergo a so-called multi-cellular organization where similar cells group together to form tissues. A group of tissues and similar structures which perform similar functions together constitute an organ. A group of organs performing physiological processes form an organ system and organ systems that work together constitute an organism.

Isn’t it amazing how a single cell can be so complex?