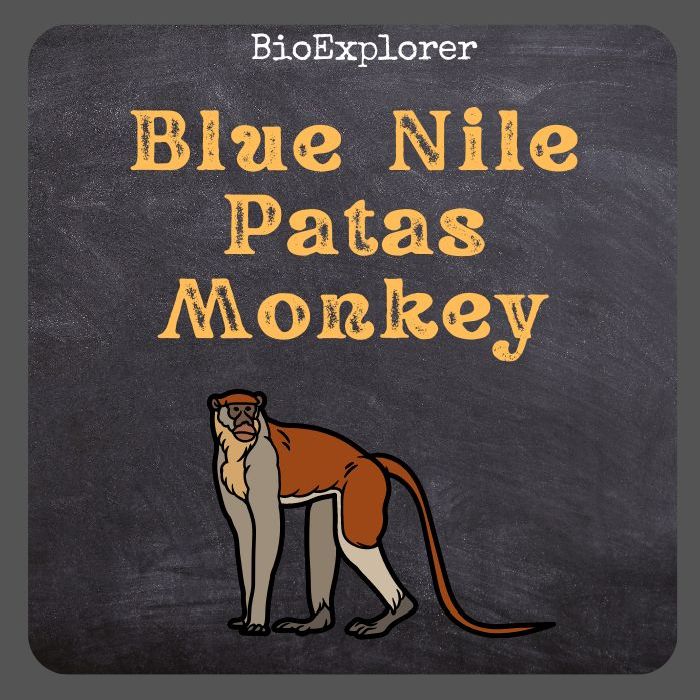 The Blue Nile patas monkey[1], also known as Heuglin’s patas monkey, is an Old-World monkey endemic to Africa along the Blue Nile Valley in Sudan, Ethiopia, and possibly South Sudan.