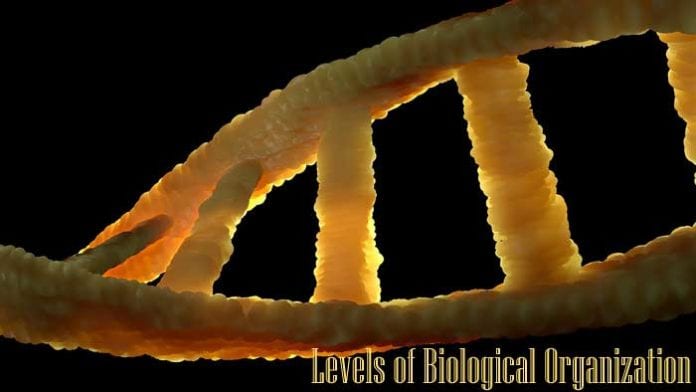 Levels of Biological Organization: Take a look around you. Life is found almost everywhere on Earth. The vast diversity of organisms present is indeed fascinating. Different species of plants, various types of animals, and all sorts of organisms comprise our planet. But did you ever wonder how each life form is in any way interconnected?

The Earth is assumed to be about 4.5 billion years old. Various species of organisms have already emerged and disappeared for that long. However, it is quite ironic how to maintain equilibrium (balance), living organisms are classified in a hierarchical and orderly manner according to their level of complexity. 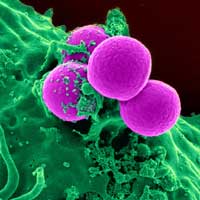 The cell is known to be the basic building block of life. It performs various metabolic functions like providing structure and rigidity to the body and converting food into nutrients and energy. While it is not the smallest particle (organelles, molecules, and atoms are even smaller in size), the cell is called such because it is the smallest living entity that can function independently. At a cellular level, organisms can be classified into two: single-celled organisms (unicellular) and multiple-celled organisms (multi-cellular). 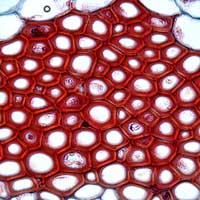 When similar cells aggregate, they form a tissue. A tissue is a group of interconnected cells that perform the same function. Like cells, tissues perform metabolic processes that keep the organism alive. In multi-cellular organisms, the study of tissue is called histology (from Greek words histos meaning “tissue” and logos meaning “study of”. 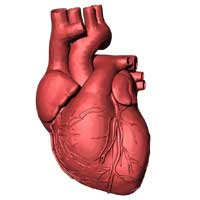 Coming from the Latin word organum which means “tool” or “instrument”, an organ is a collection of tissues and similar structures that all function as one. Organs of multi-cellular organisms are, in fact, very diverse. Plant organs include flowers (if there are), roots, stems, and leaves. On the other hand, the organs of animals include the brain, heart, stomach, eyes, and many more. 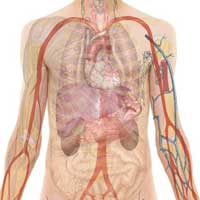 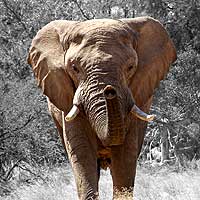 An organism can be defined as any living thing that is composed of various organ systems that function altogether. Scientists estimate about 8.7 million organisms, but only 1.2 million have been identified. Hence, various efforts have been continually made to discover them. Check out the immortal organisms that defy death. 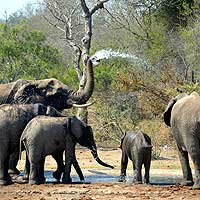 When similar organisms group together, they form the next level in the organization, a population. A population is formed when such individuals reside in a common environment at a given time. For instance, a population can change over time due to several events like births, mortality, and migration of organisms. Often, the number of individuals in a population highly depends on the abundance of resources and favorable climate. In addition, predation and competition are also biological factors that control populations. 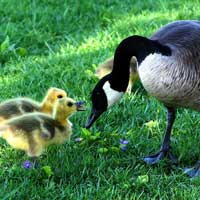 Next to the hierarchy is the community. A community is defined as the interactions of different populations with each other. Various interactions exist, such as mutualism, commensalism, predation, parasitism, and competition. Often, a certain population of organisms dominates the community and hence are relatively more abundant than others. Such is considered a distinguishable characteristic of a biological community. 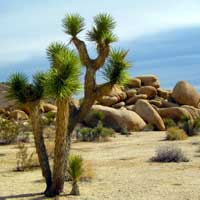 A short term for “ecological system”, an ecosystem is the interaction of (organisms, population, and community) to their abiotic or non-living environment. An ecosystem’s biotic (living) members are highly dependent on such abiotic factors as weather, sunlight, water depth, salinity, and the availability of nutrients. Hence, the presence or absence of even one factor can greatly affect the ecosystem. In addition, one distinct characteristic of an ecosystem is that each organism has a “niche” or role to perform. 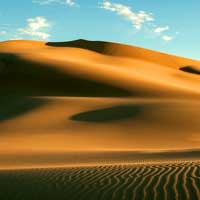 Ever heard of tundra, savanna, desert, tropical rain-forest, and grassland? Some of these are quite familiar, but if you haven’t heard of them, all mentioned are types of the next level in the biological organization, the biome. As described by the different environments, a biome is a huge geographic area where various ecosystems exist, and organisms adapt. Generally, a biome is more of the continental grouping of various ecosystems in a particular climate. Further Reading: Biological Weathering 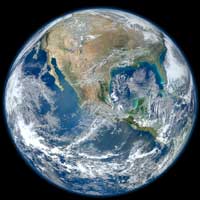 Coming from the Greek word “bios” meaning “life”, and “sphaira” meaning sphere, the biosphere is the topmost level in the hierarchy of living organisms. A biosphere is a global system comprising everything where life exists and the abiotic environments they reside in, all blending with each other. It is the sum of all ecosystems on Earth; hence, it is also called the ecosphere.

Our planet is composed of various living things ranging from a simple cell to a massive sphere of life forms. While each organism tends to vary in size and function, no one lives alone and can live alone. Each organism somehow depends on or affects the lives of other living organisms and non-living factors in the environment. Any change in a part of one system can drastically increase or decrease the chances of survival of an organism.

Absolutely, such hierarchy in the biological organization is sufficient to show life’s complexity. Doesn’t that make you appreciate life more? 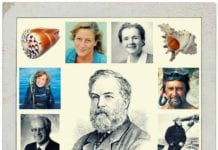 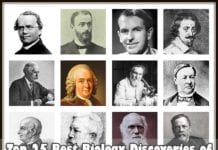 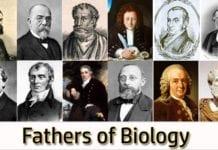 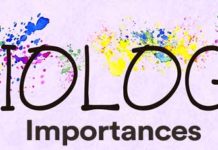 6 Reasons That Emphasizes The Importance Of Biology