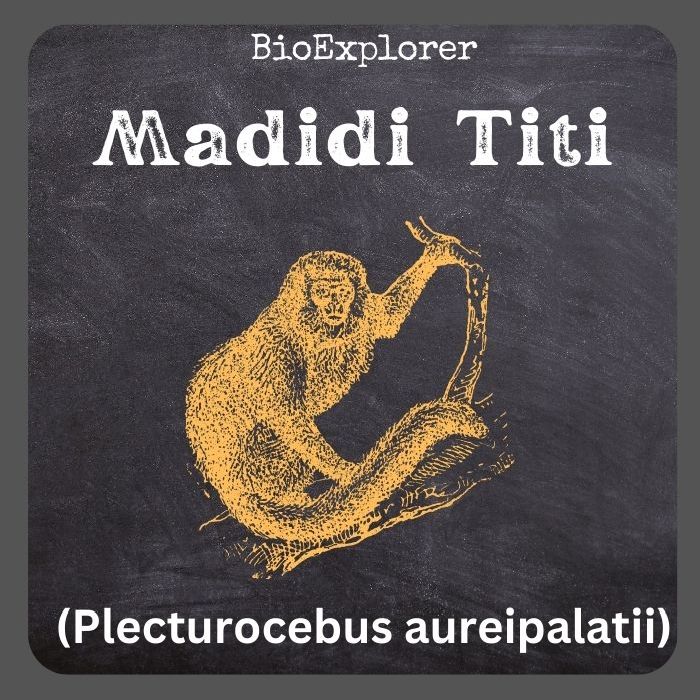 The Madidi titi[1] also called the Golden Palace monkey, is a titi, a New World species of monkey discovered in 2004 in Madidi National Park in western Bolivia.