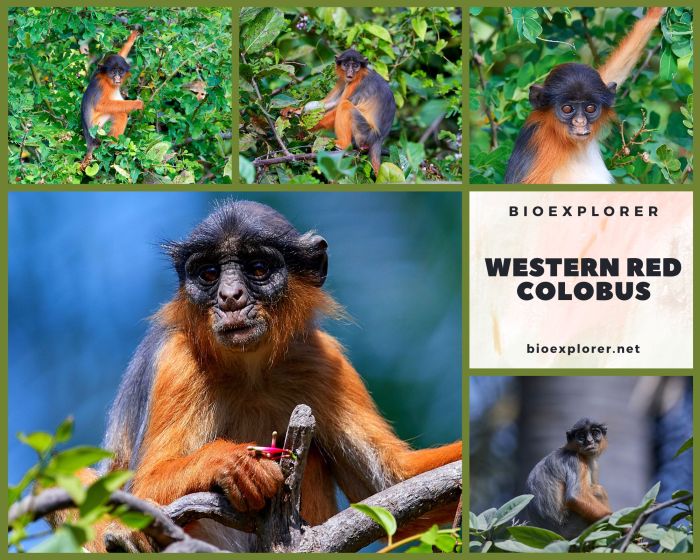 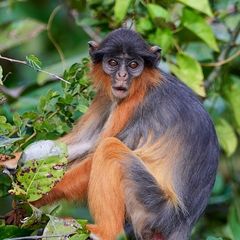 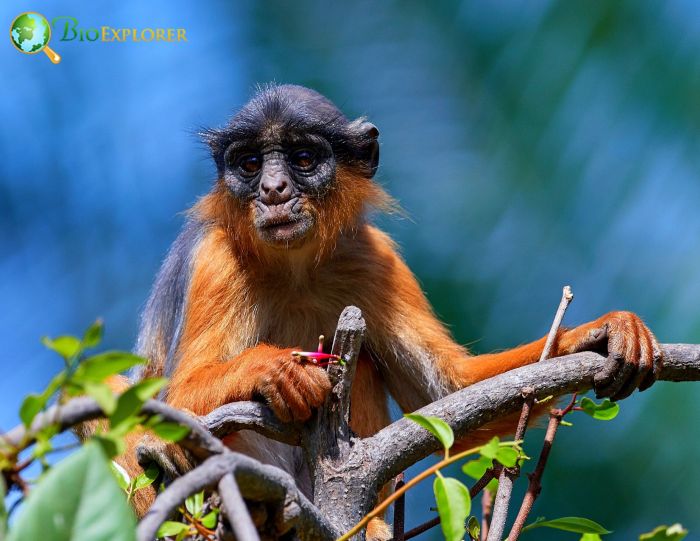 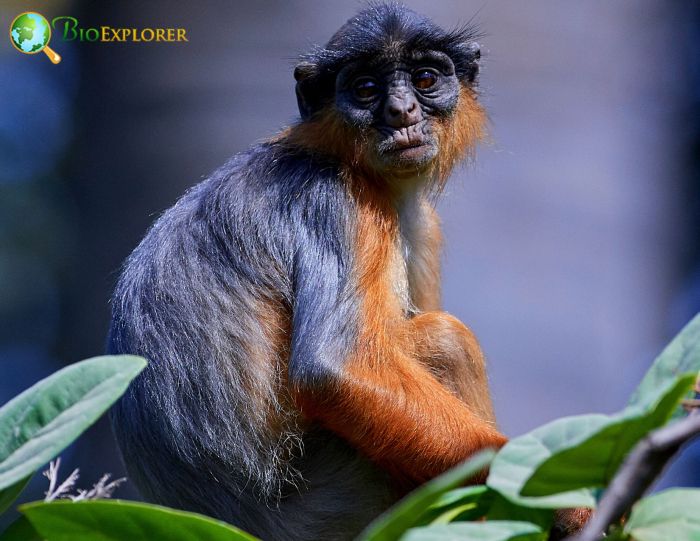 As documented in the African Journal of ecology, the Upper Guinea Red Colobus nourishes on these food sources[¶]: 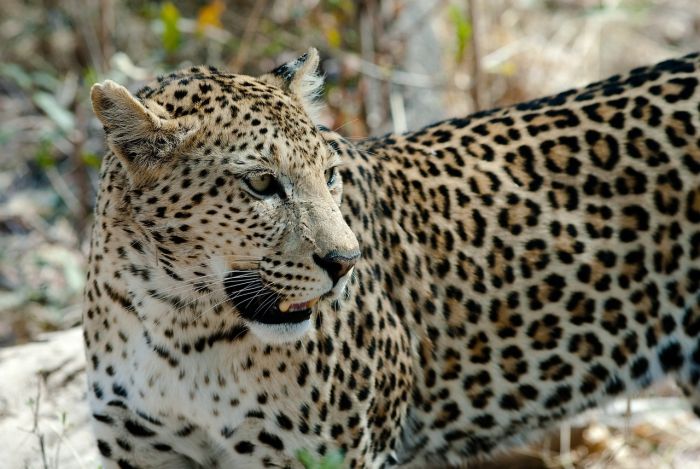 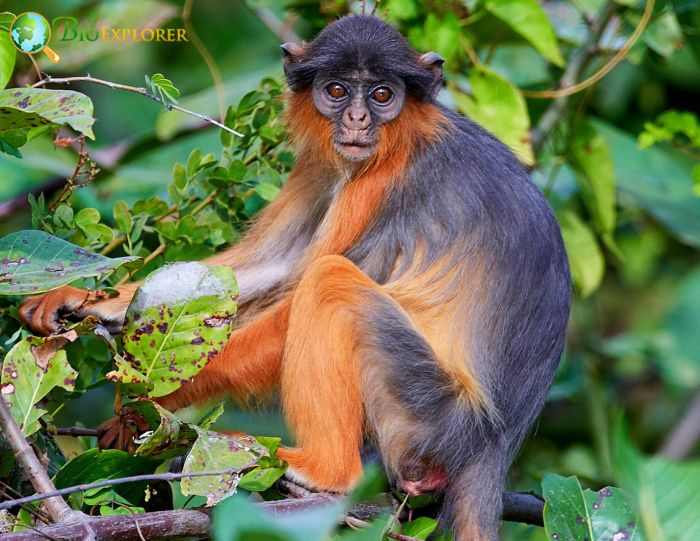