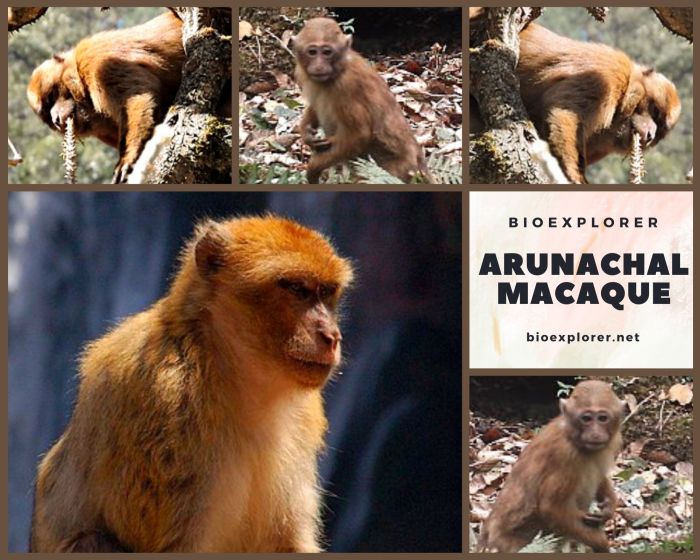 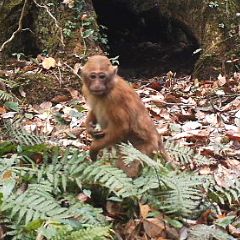 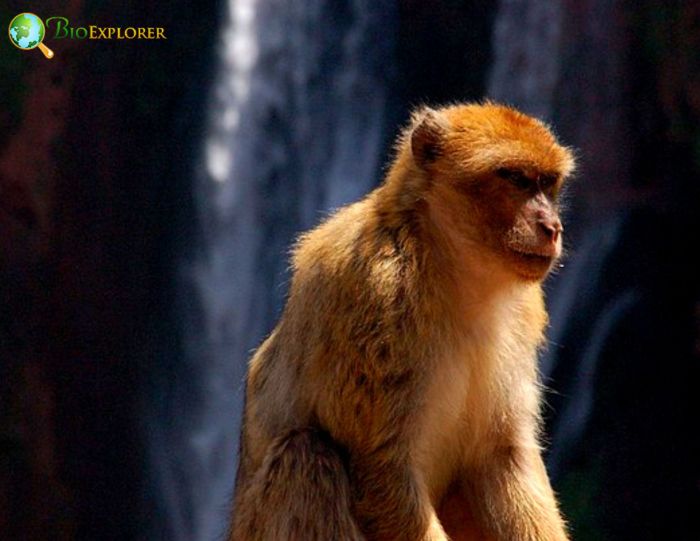 The Arunachal macaque[1] is a comparatively sizeable brown primate with a relatively short tail. Arunachal Pradesh is one of the states in India. 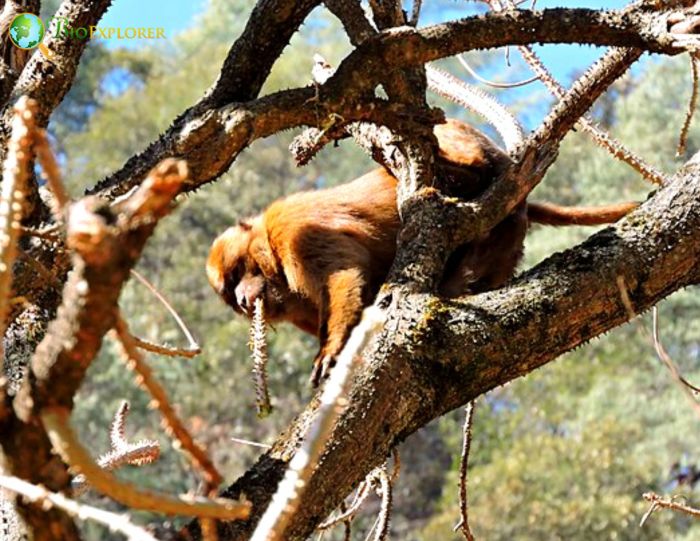