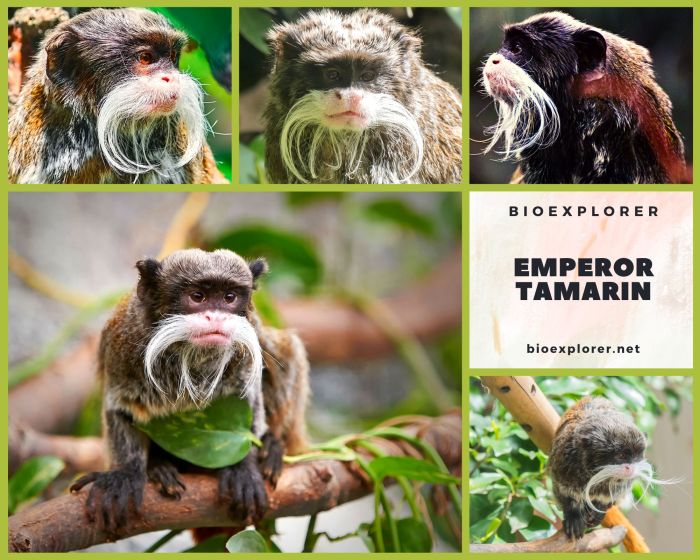 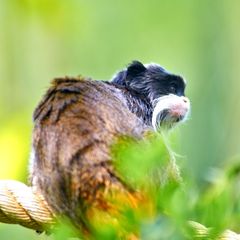 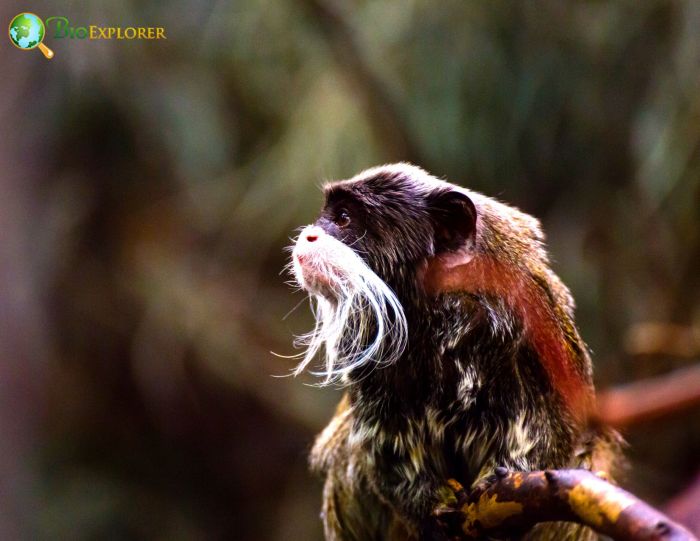 The Emperor Tamarin[1] is a species of tamarin named for its resemblance to the German Kaiser Wilhelm II. It lives in the states of Acre and Amazonas, western Brazil, and the southwestern Amazon basin. 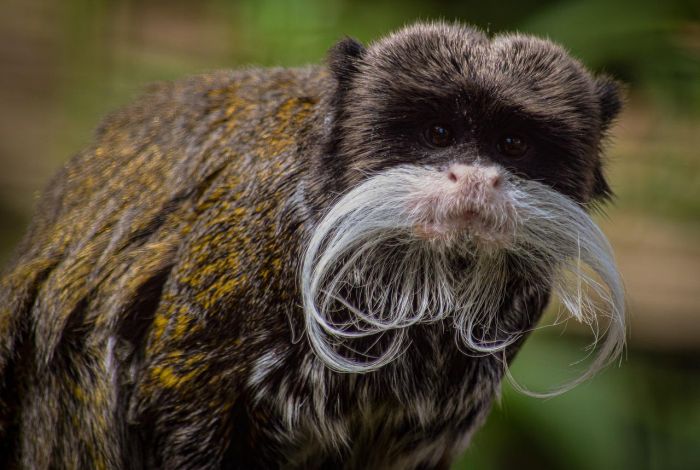 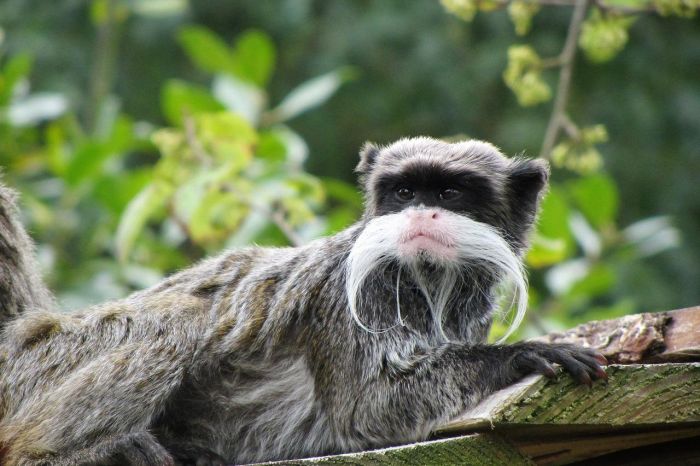 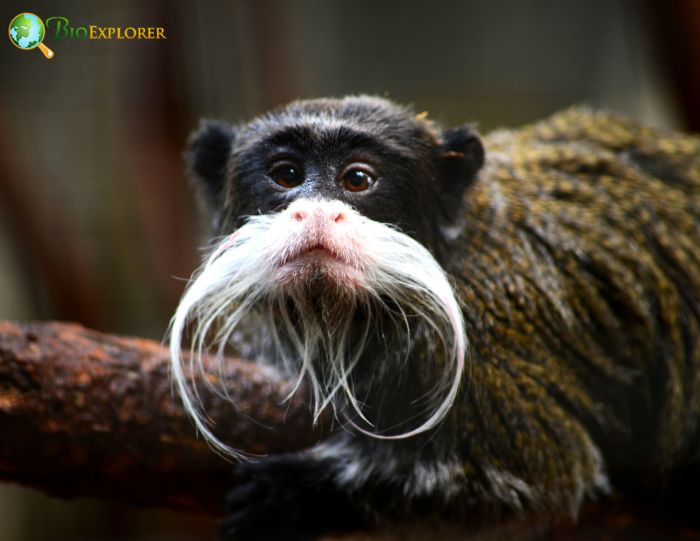