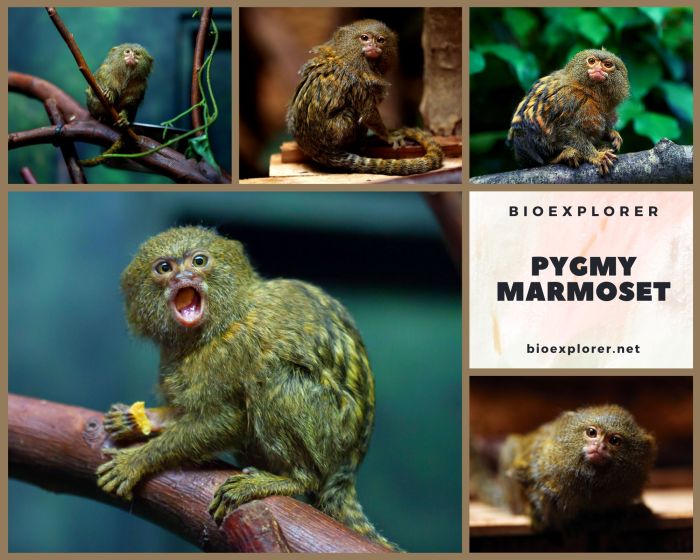 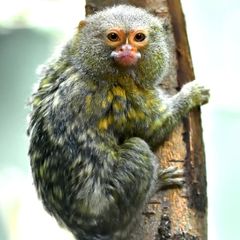 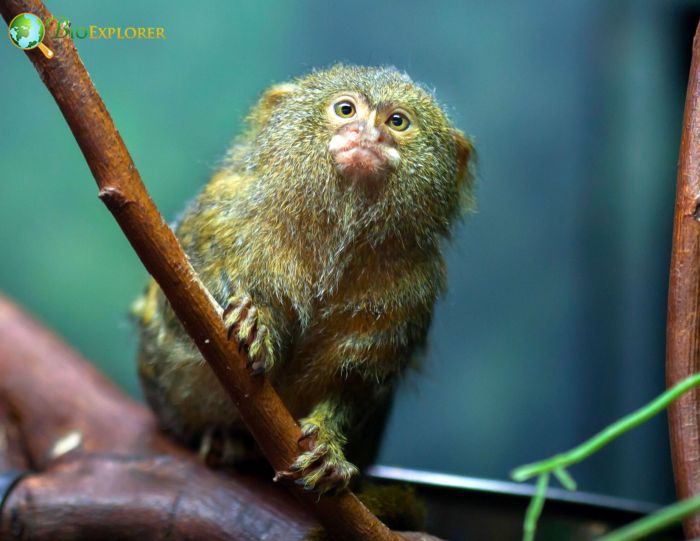 The pygmy marmoset[1], genus Cebuella, is a small genus of New-World monkeys endemic to the Tropical Rainforests of the western Amazon Basin in South America. 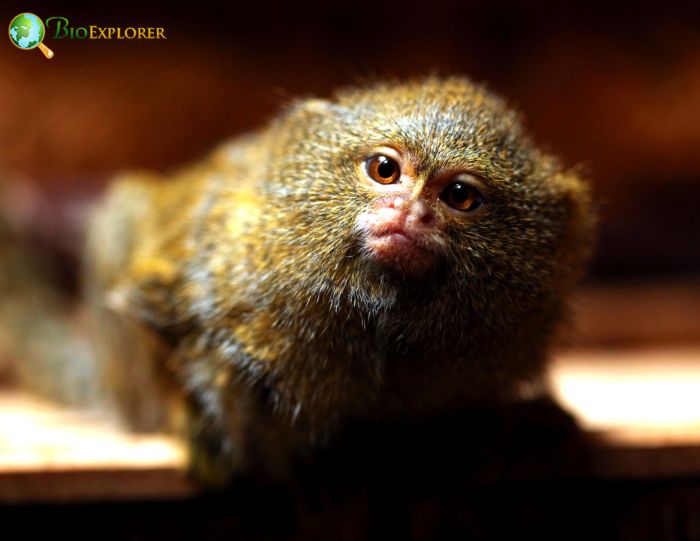