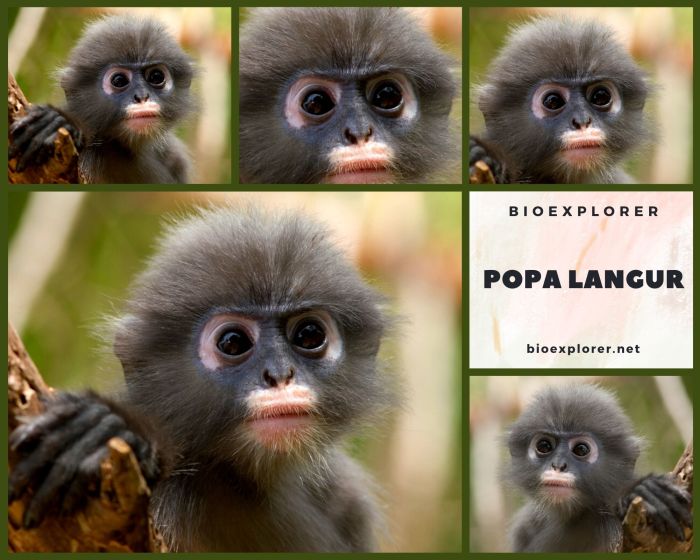 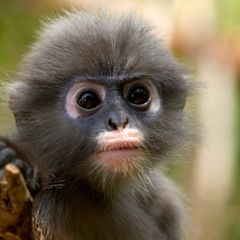 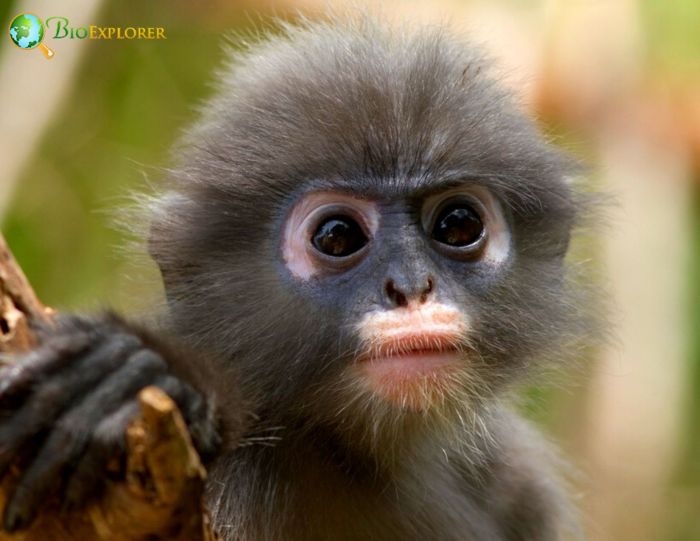 Popa langur[1] (Trachypithecus popa) is a primate species in the Cercopithecidae family. It occurs exclusively in Myanmar.