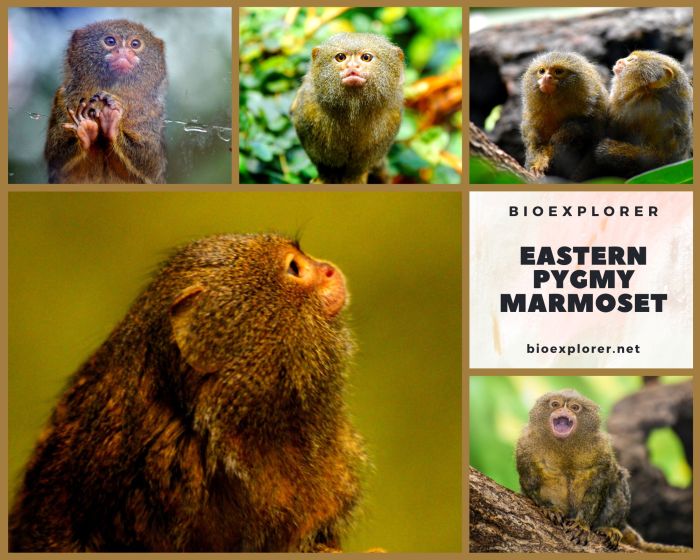 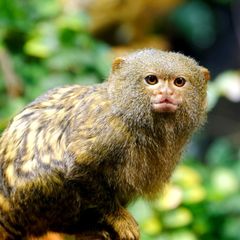 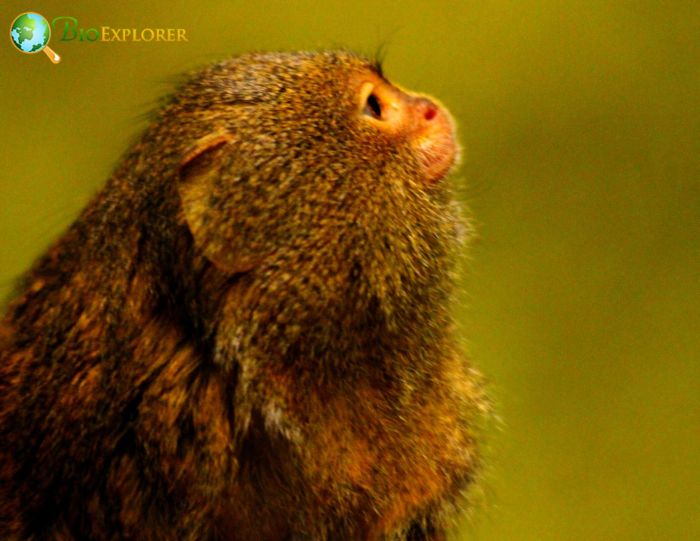 The eastern pygmy marmoset[1] is a species of marmoset, a tiny New World Monkey found in the southwestern Amazon rainforest. 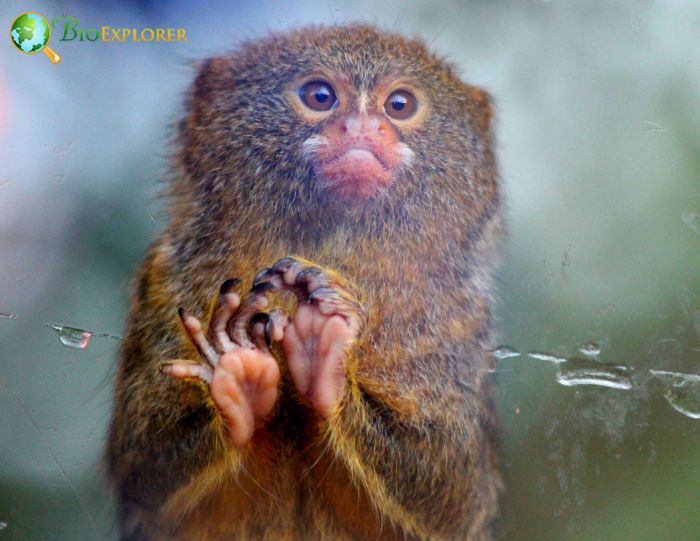 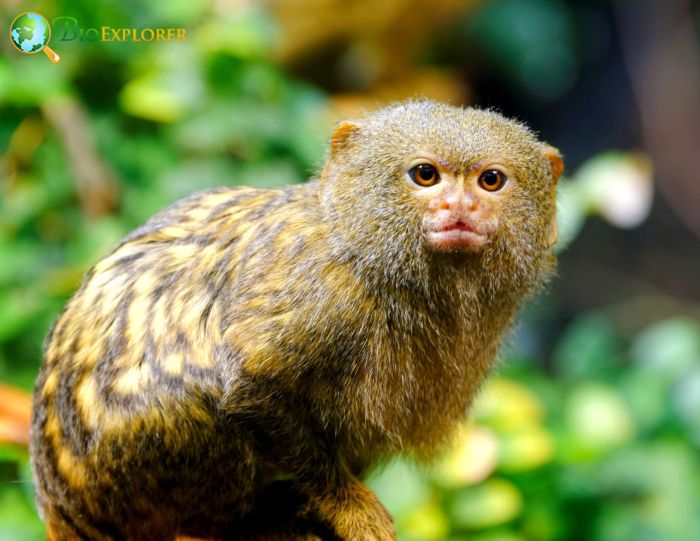