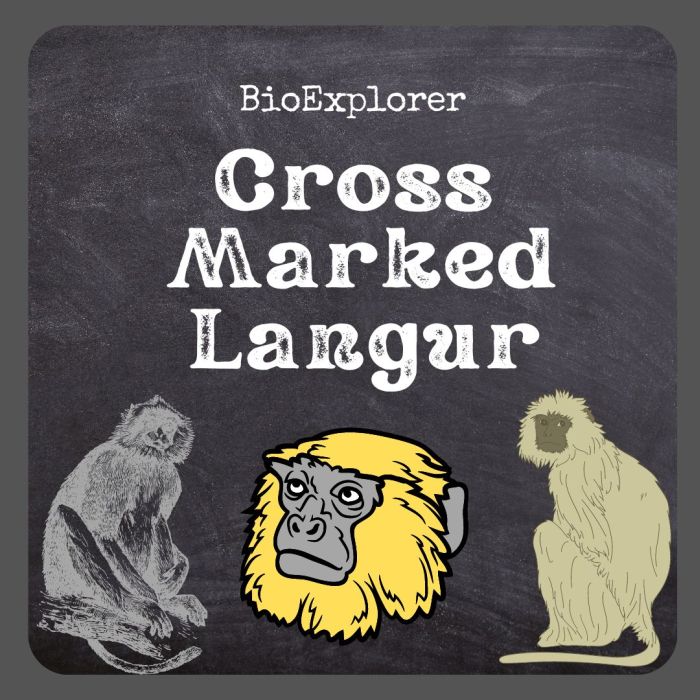 The Sarawak surili[1], also known as Cross-marked Langur, is a monkey species in the Cercopithecidae family.