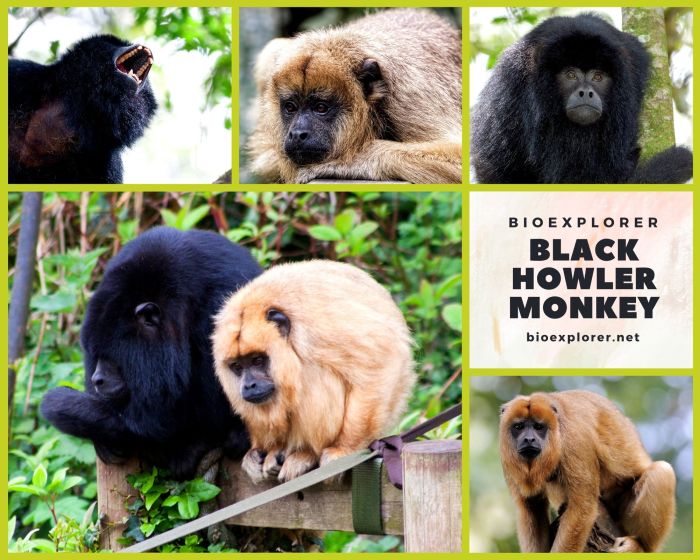 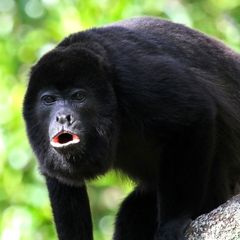 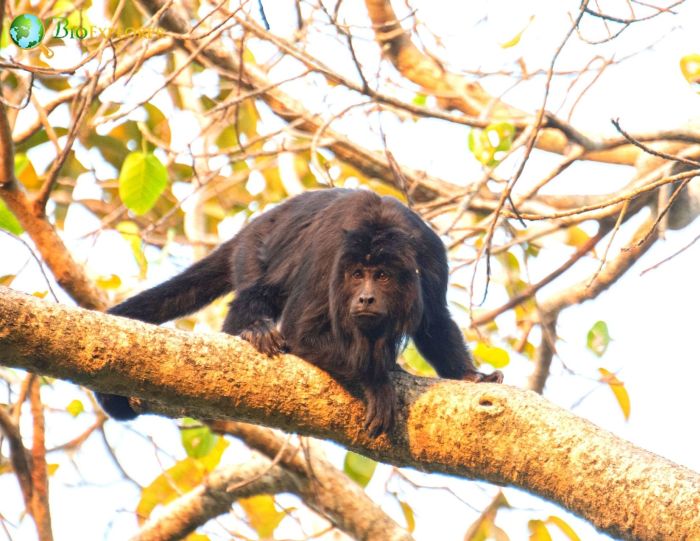 What Do Black Howler monkeys Eat? 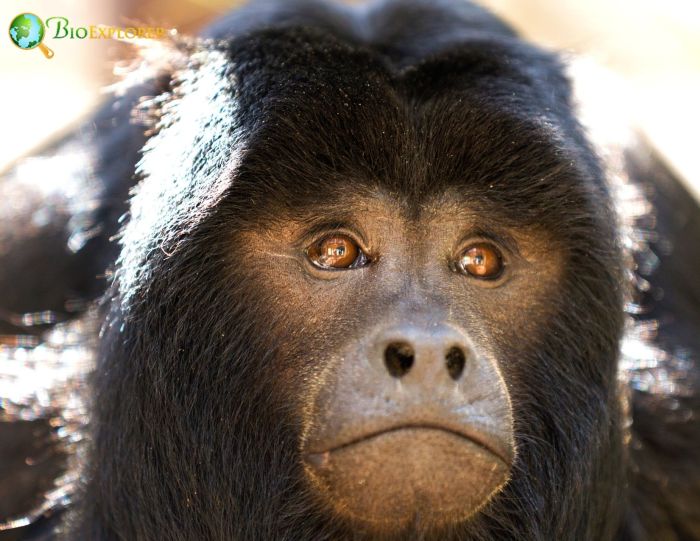 Being a herbivore, the Black Howler gets its nourishment from these main plant sources[¶]: