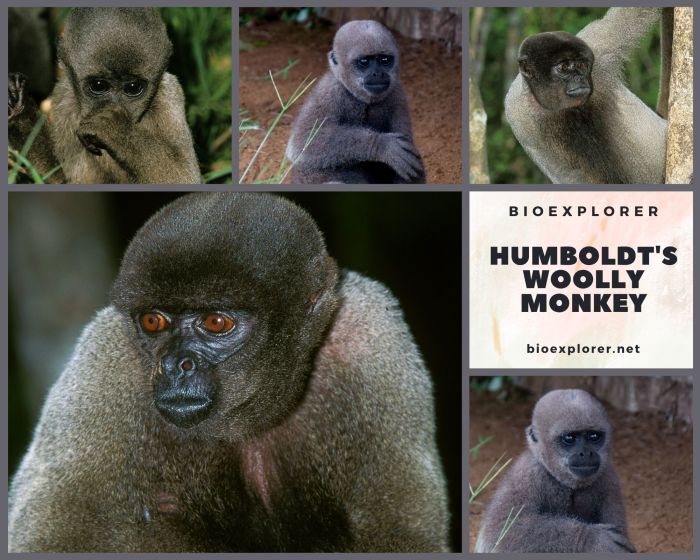 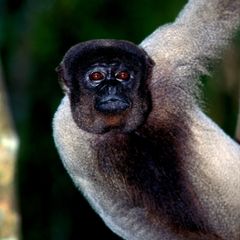 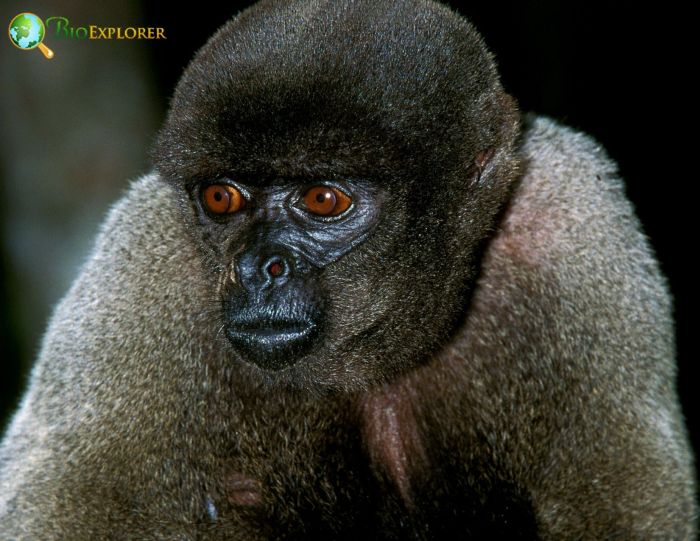 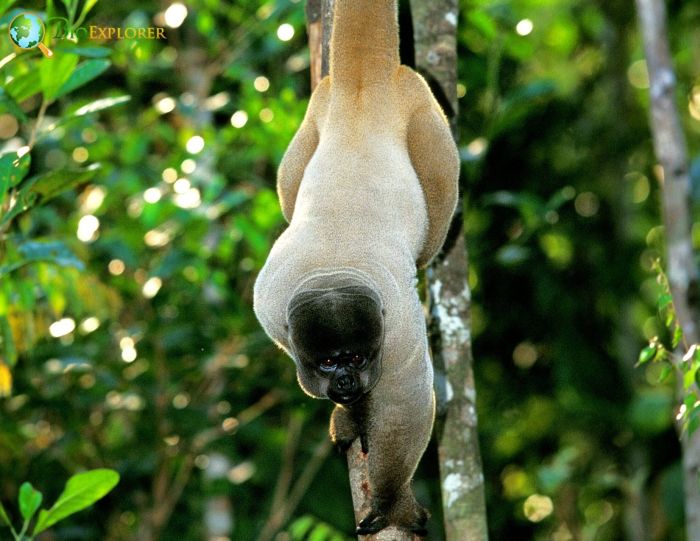 What Do Humboldt’s Woolly Monkeys Eat? 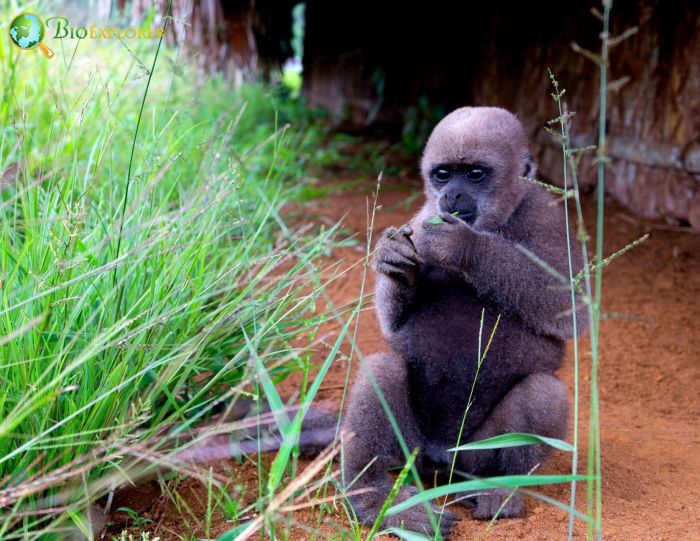 The Humboldt’s Woolly Monkey nourishes on many plant matters including[¶]: 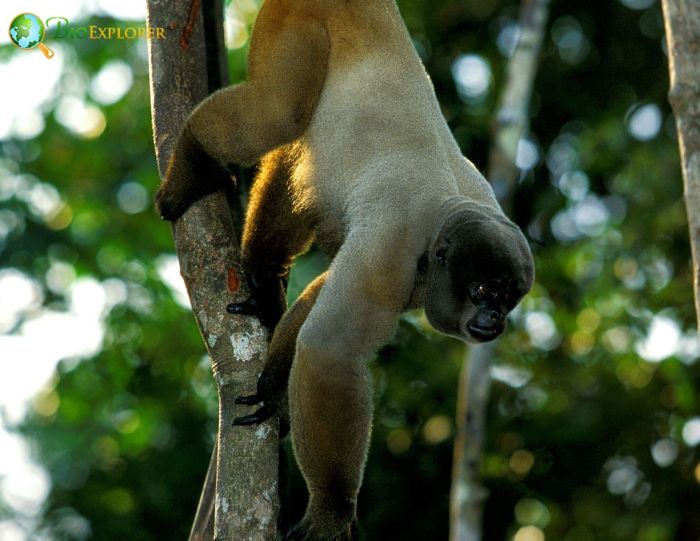