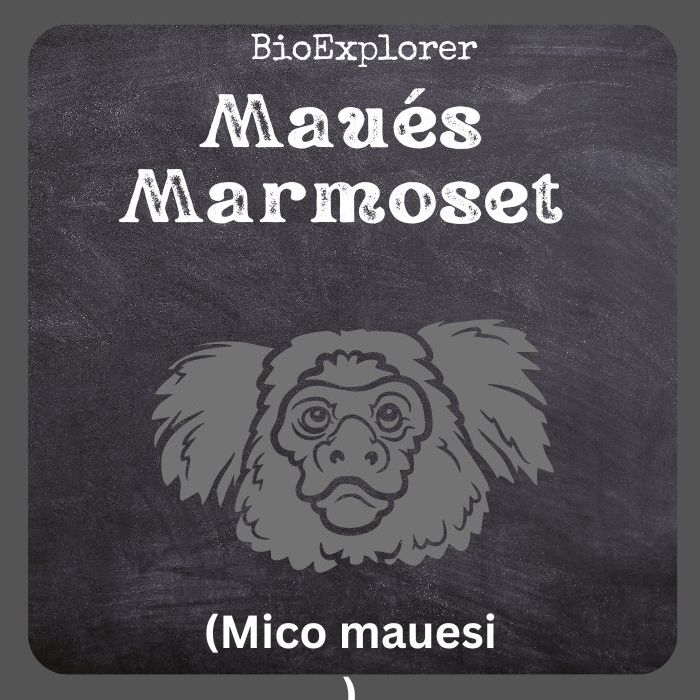 The Maués marmoset[1] (Mico mauesi) is a marmoset native to Brazil. It is only found on the western bank of the Maués Açu River in the state of Amazonas.