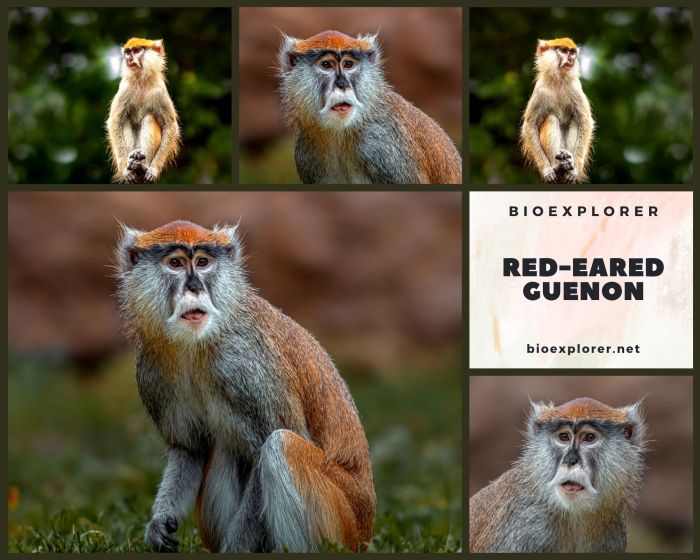 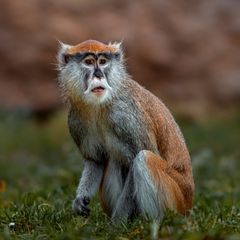 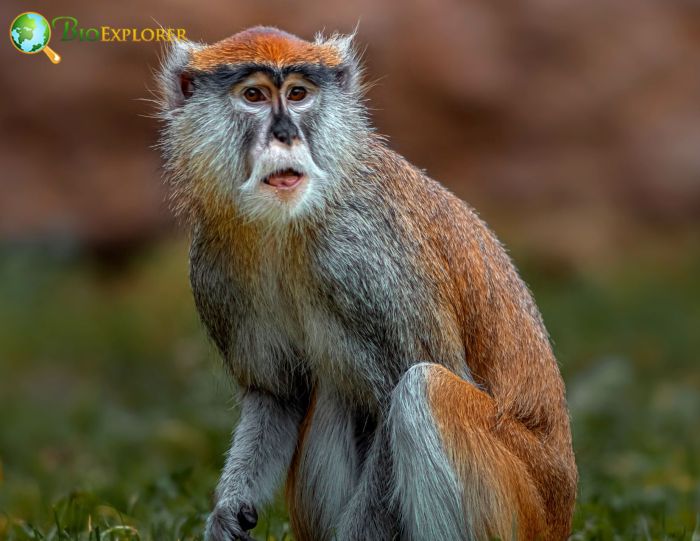 The red-eared guenon[1] (Cercopithecus erythrotis), also called the russet-eared guenon or red-eared monkey, is endemic to the tropical and subtropical lowland rainforests of Nigeria, Equatorial Guinea, and Cameroon.

What Do Red-eared Guenons Eat? 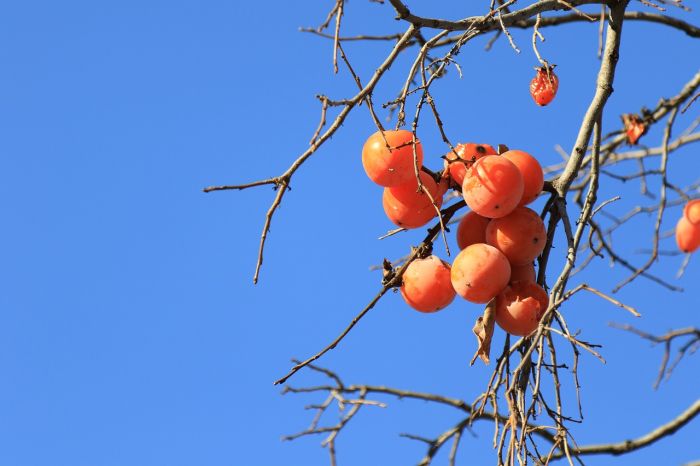 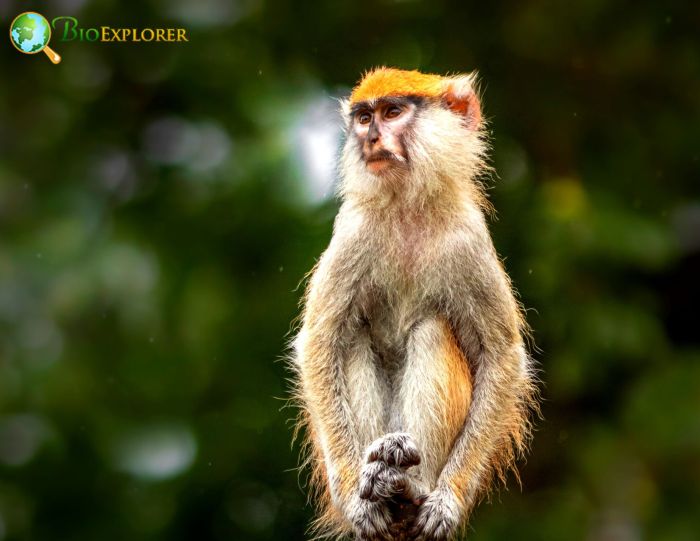