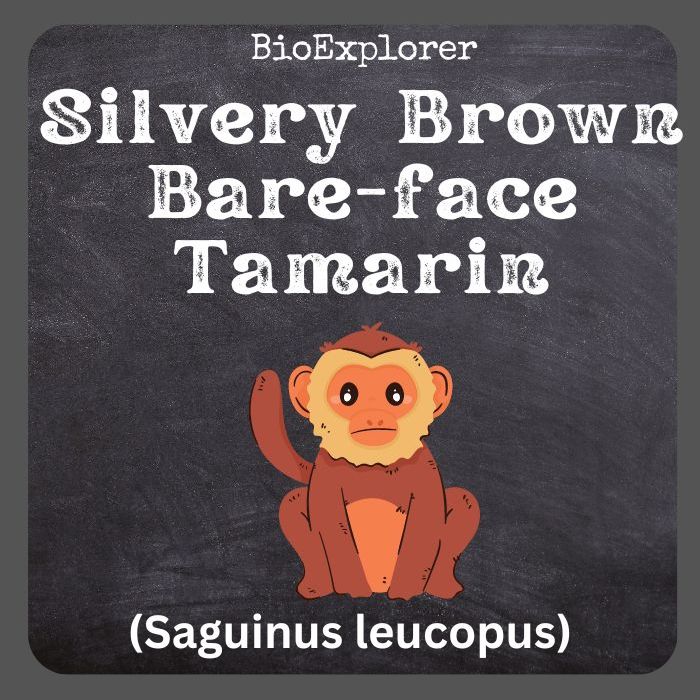 The white-footed tamarin[1] (Saguinus leucopus), the silvery-brown bare-faced tamarin, is native to Colombia.