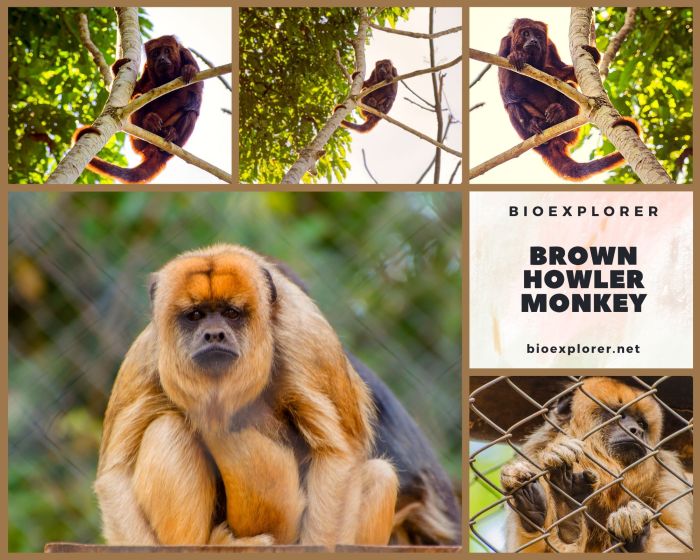 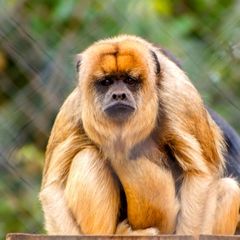 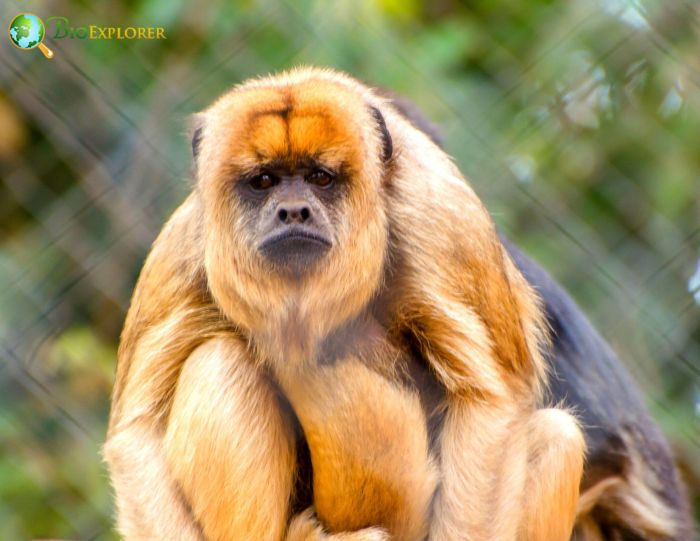 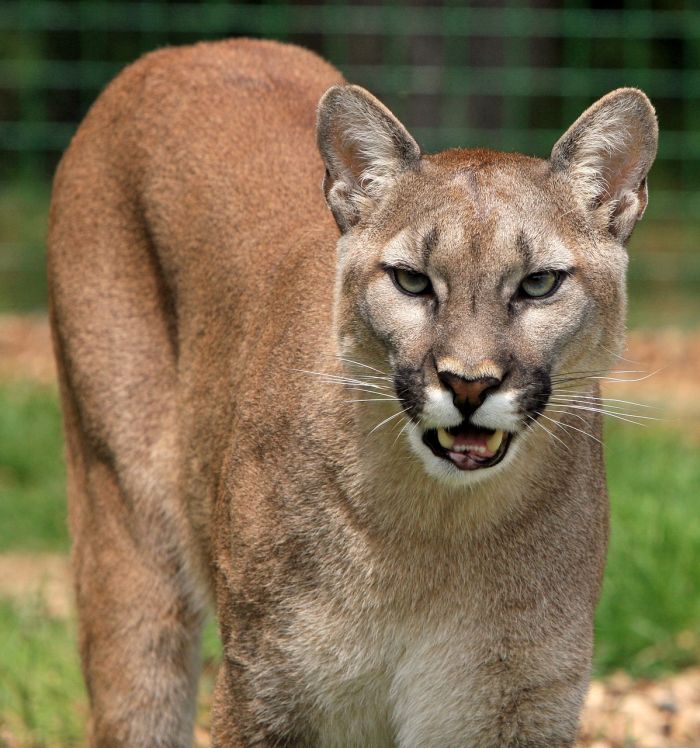 According to the African Journal of Ecology publications[§], Ocelots (Leopardus pardalis) and Cougars (Puma concolor) are the two main predators of brown howlers. 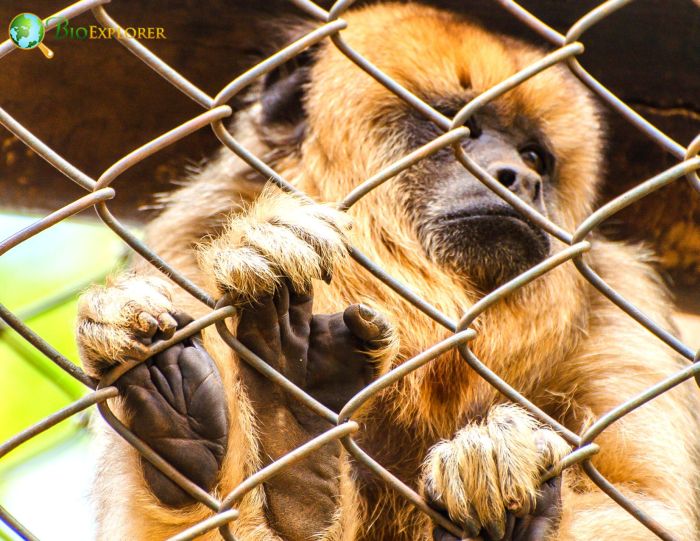