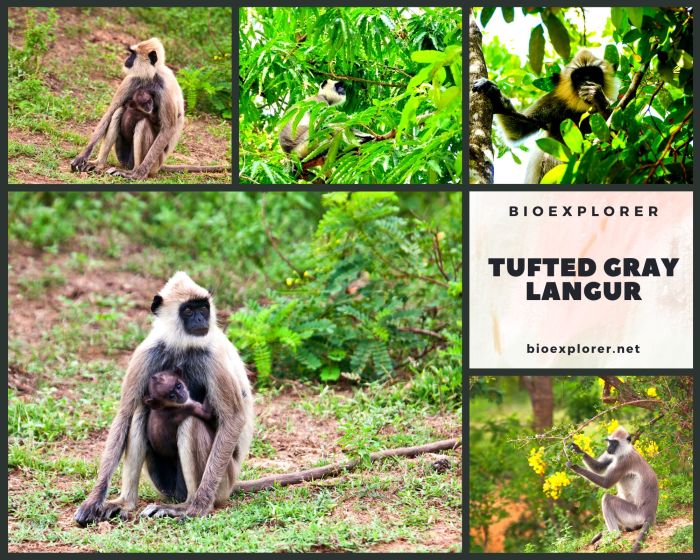 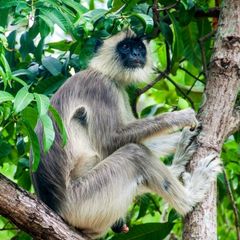 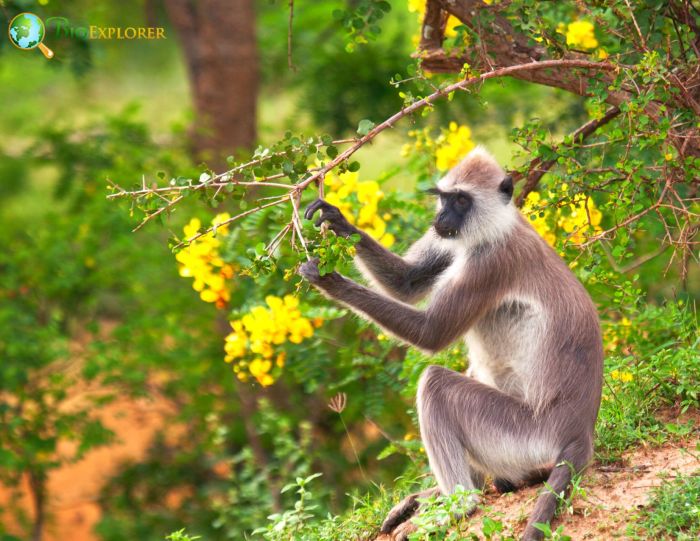 The tufted gray langur[1] (Semnopithecus priam), also called the Coromandel sacred langur and the Madras gray langur, is an Old-World monkey, one of the langur species.

What Do Tufted Gray Langurs Eat? 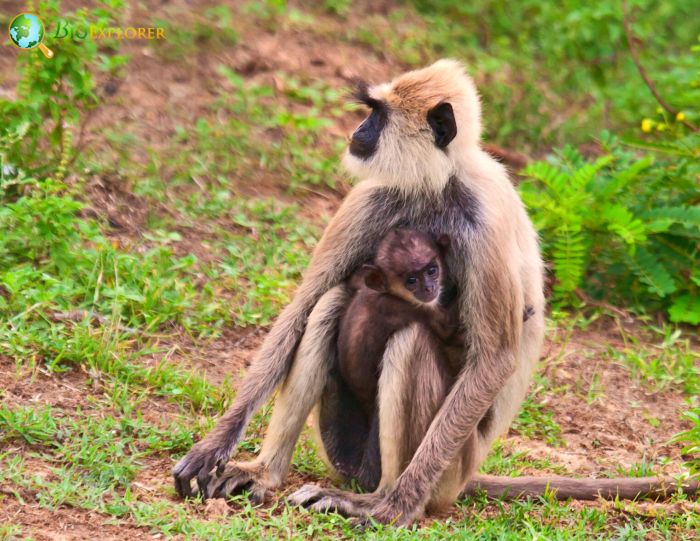 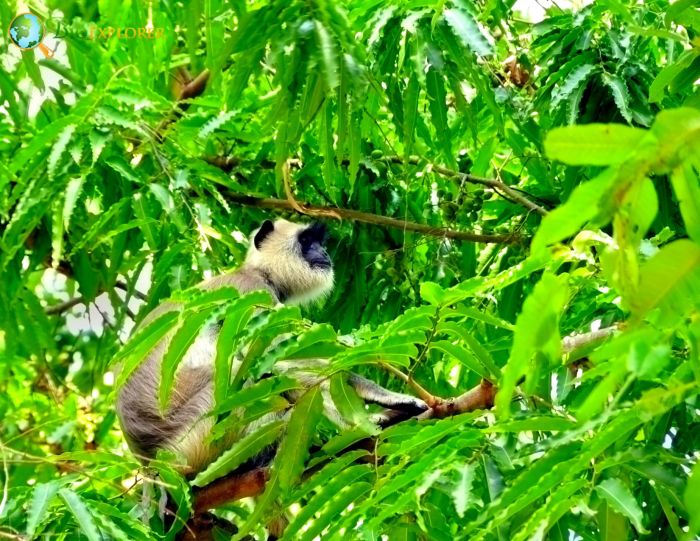