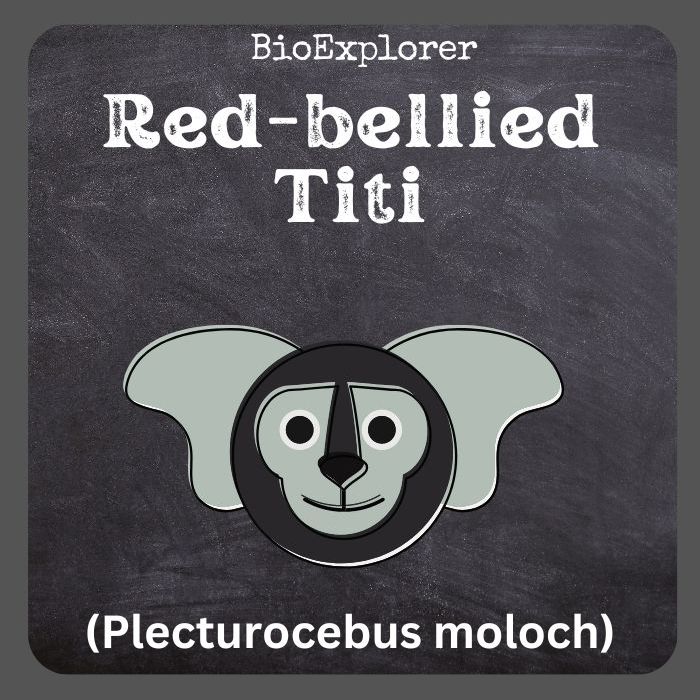 The Red-bellied titi[1] (Plecturocebus moloch) is a marmoset species of New World monkey native to Brazil. It lives in thickets and forests.