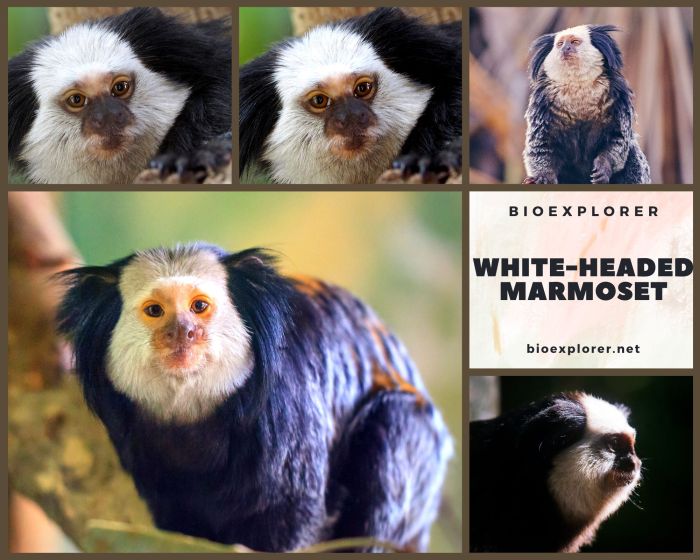 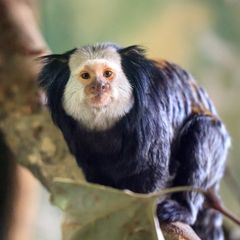 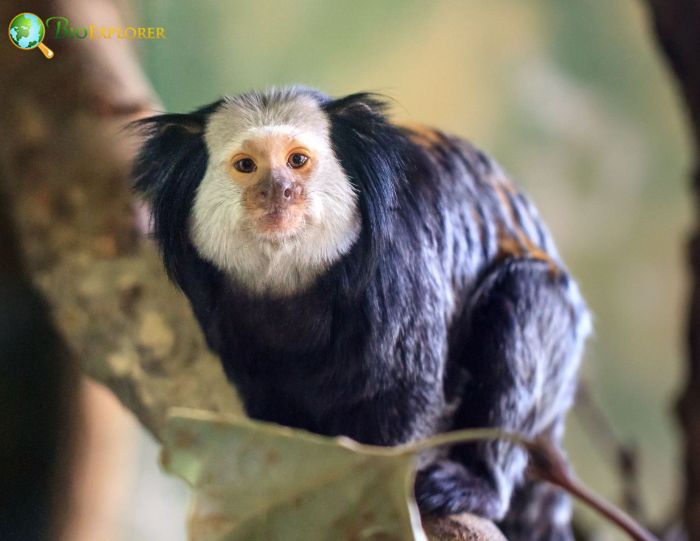 The Geoffroy’s marmoset[1], also called Geoffrey’s marmoset, white-headed marmoset, or tufted-ear marmoset is a marmoset native to the forests of eastern Brazil, where it is native to Minas Gerais, Espírito Santo, and Bahia.

What Do Geoffroy’s marmosets Eat? 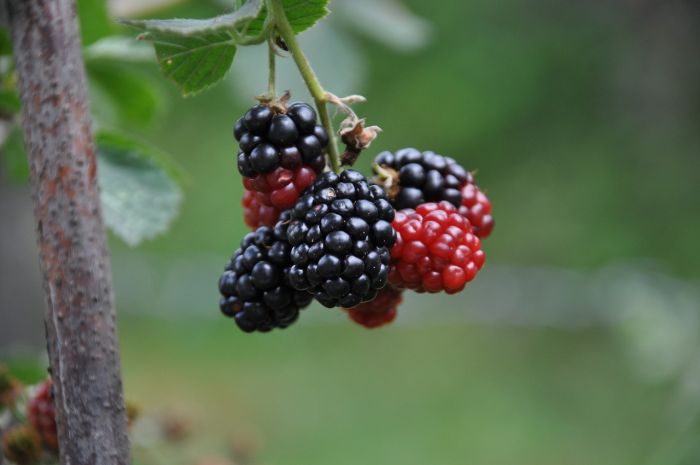 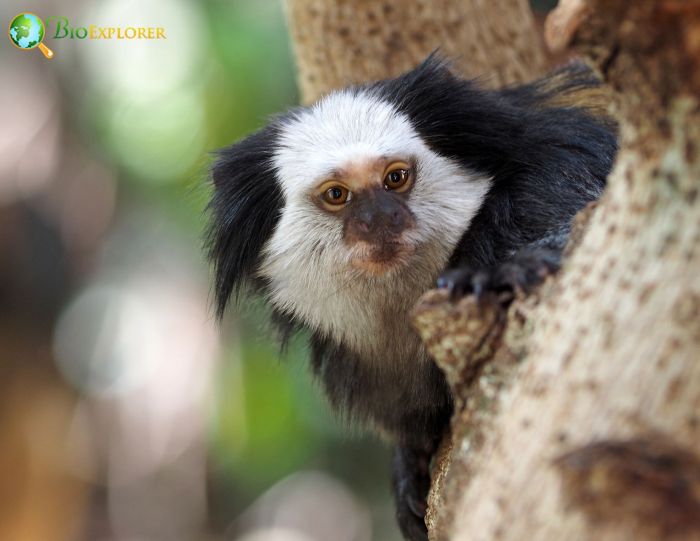 Suggested Reading: Monkeys of The World