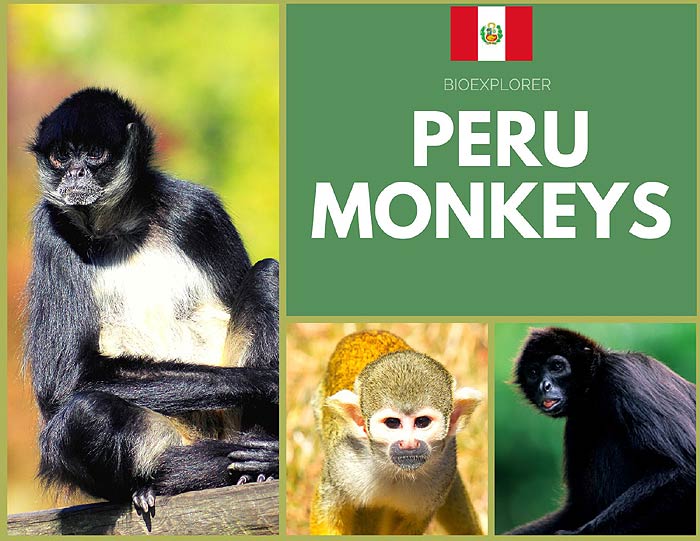 Peru is a tropical country in western South America, known for its beautiful landscapes, vast flora, and fauna.

Peru is home to 52 species of New-World monkeys; 13 of the species are endemic to the nation. Examples of these monkey species that can only be found in Peru include:

It is also interesting to note that in 2016, four fossil monkey teeth were found in the Peruvian portion of the Amazon Rainforest[1].

This discovery was further evidence for the theory that more than one group of primates traveled the Atlantic Ocean from the continent of Africa (suggesting that South American primates are all descended from African primates).

Here are the various types of monkeys native to Peru. 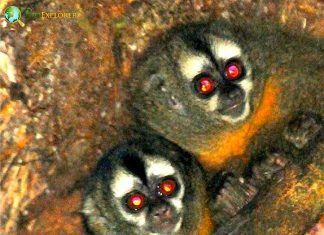 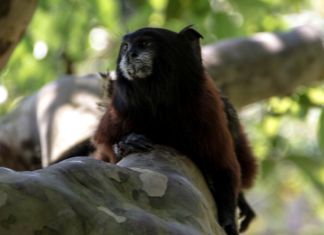 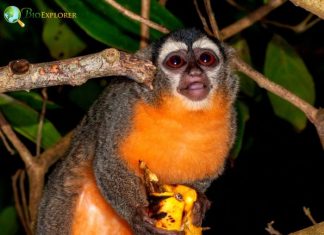 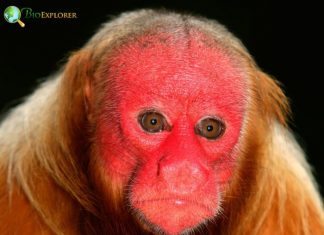 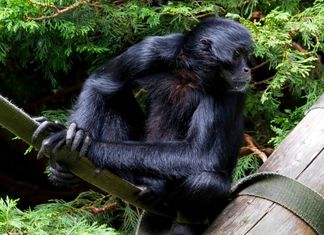 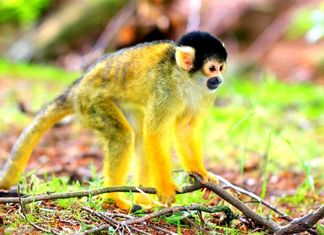 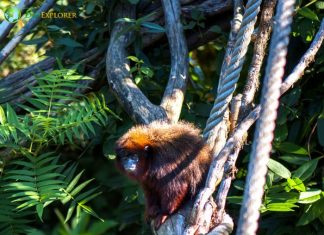 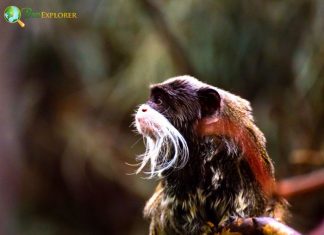 The Emperor Tamarin is a species of tamarin named for its resemblance to the German Kaiser Wilhelm II. It lives in the states of Acre and Amazonas, western Brazil, and the southwestern Amazon basin.
Read more 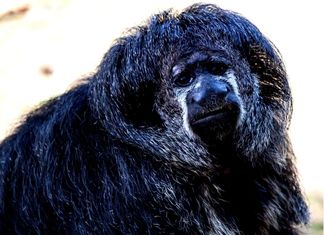 Geoffroy's monk saki, also called monk saki, is a species of saki monkey, a New-World primate native to South America. A monk saki is one of seven species of New-World arboreal monkeys with a bushy, feathery tail.
Read more 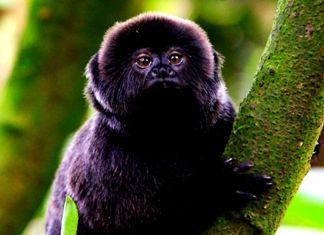 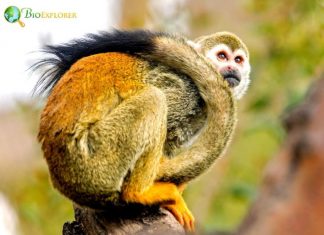 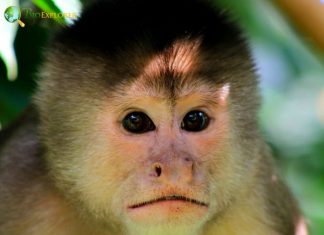 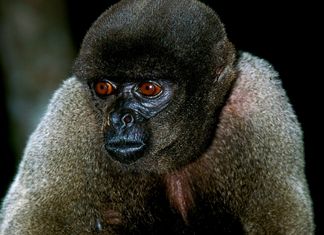 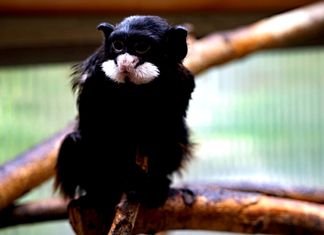 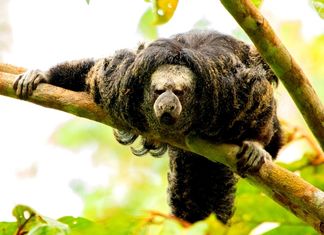 The Napo saki (Pithecia napensis), also called the Napo monk saki, is a species of saki monkey, a type of New World monkey. The species' common name is derived from the Napo River in its locality.
Read more 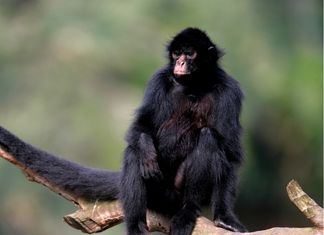 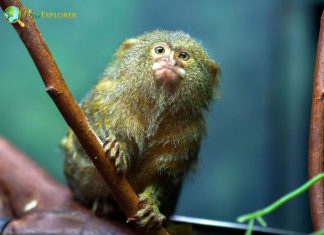 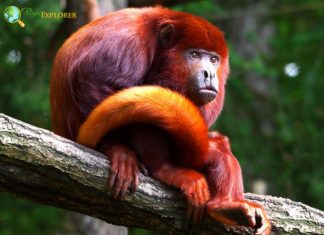 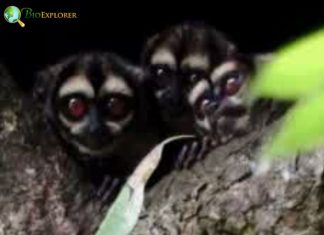 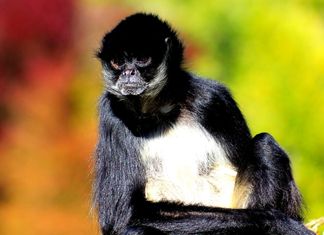 The white-bellied spider monkey (Ateles belzebuth), also called the long-haired or white-fronted spider monkey, is an endangered species of spider monkey, a species of New-World monkey. These arboreal monkeys spend most of their time in the canopy. They rarely go down. When they do, they drink water, eat dirt, traverse a treeless area, or run away from an aggressive opponent.
Read more