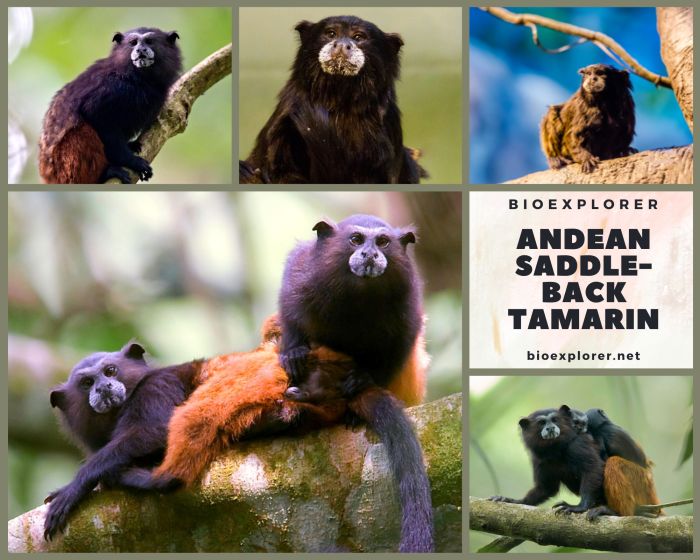 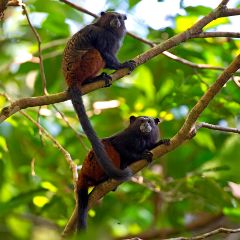 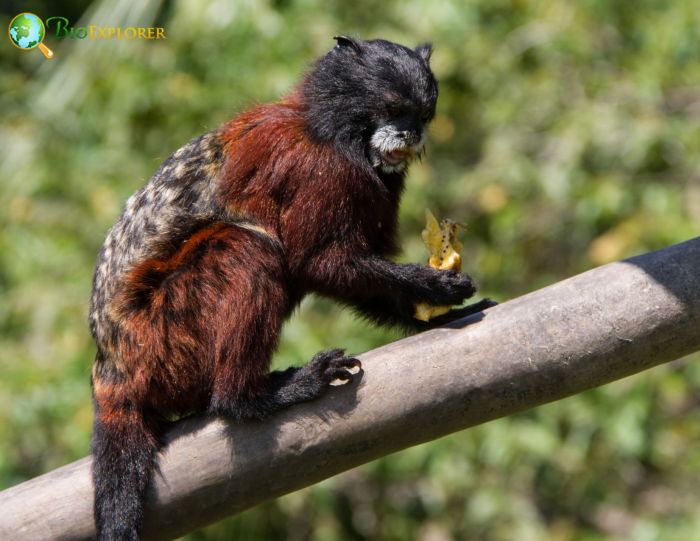 The Andean saddle tamarin[1], also known as the saddleback tamarin (formerly known as the brown-mantled tamarin), is a New World monkey species. 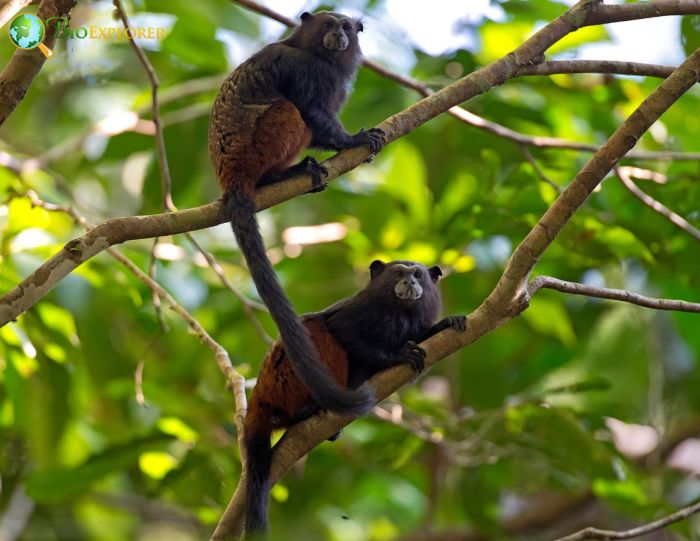