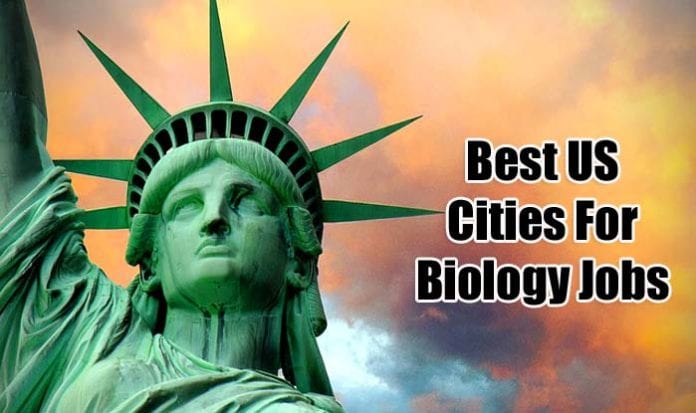 What can you do with a degree in biology? The answer to this one can be highly diverse as biology is considered to be an extensive body of knowledge and one of the most relevant disciplines.

Thanks to the rapid growth of technology and more advanced discovery, careers in the field of biology are becoming more in demand. Because of this, you will find biology graduates employed in a variety of businesses.

Many careers in the field are focused on research and education. Biology jobs include roles like laboratory work and analyses, teaching, and fieldwork.

While you can apply in numerous jobs in every part of the world, one of the surest ways to increase your chances is to go to places where employers looking for biology graduates are concentrated.

In particular, the United States of America is one destination with flourishing markets and industries in the life sciences category.

According to analyses, since 2014, the concentration of employment in the field reached up to more than 25%, whereas the employer concentration and employment growth both weighed about 10%.

So if you are currently living in the US (or planning to move here) and is looking for a biology-related job, fret not because we have done half of the work for you.

Listed below are the 10 best US cities for biology jobs and opportunities. Let’s take a look at all of them.

Best US Cities For Biology Jobs

When it comes to the biotech industry, the Greater Boston Area is perhaps one of the best places to look for suitable and profitable jobs. 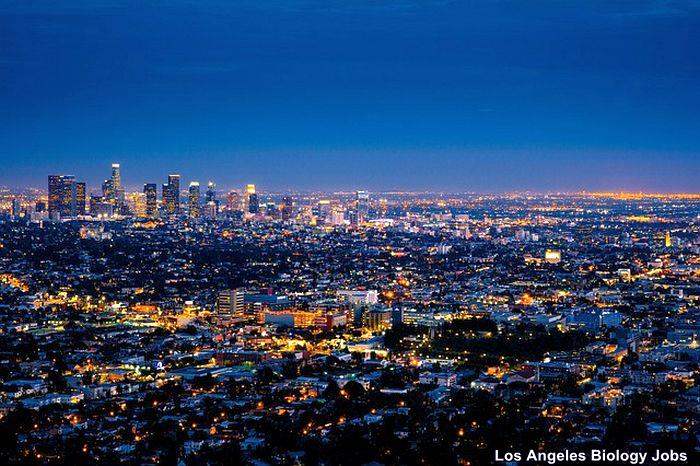 More often than not, Los Angeles is linked with the highest grossing movies; however, little did most people know that this city is also a heaven for job-seekers in the field of biology. 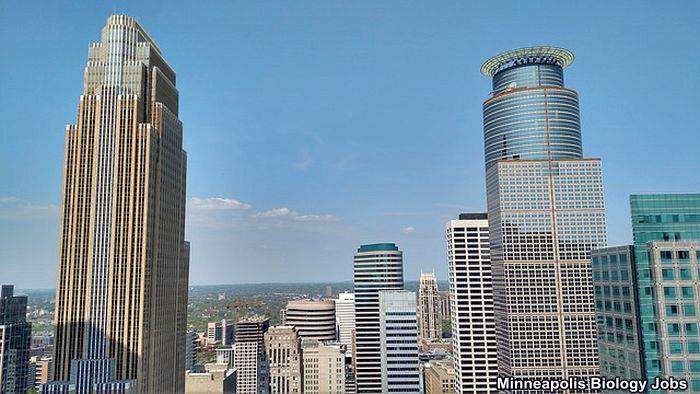 Minneapolis, one of Minnesota’s Twin Cities, is known to house the nation’s biggest retail and entertainment complex: the Mall of America. 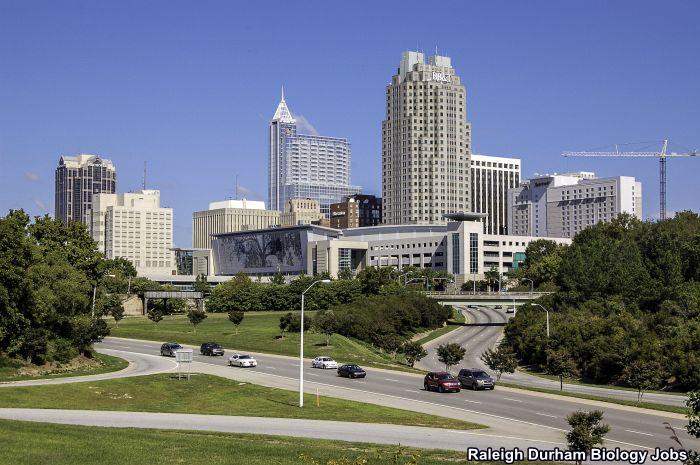 Known for its historic buildings and structures, Raleigh-Durham is also an engaging place for individuals looking for jobs in the biological field. 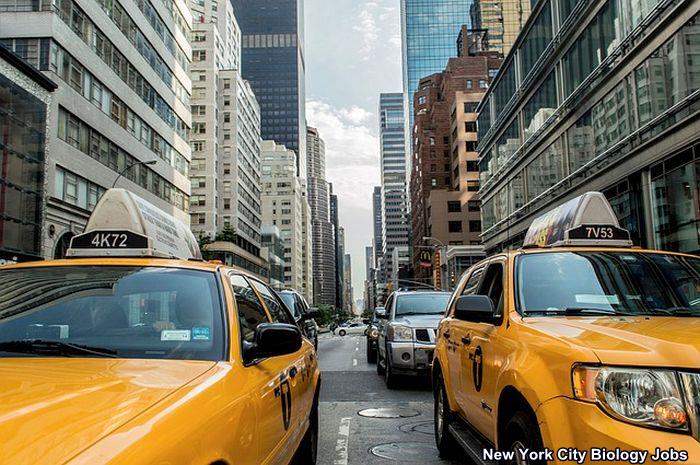 Known to be United States’ largest city, New York is probably also one of the best places to look for employment. 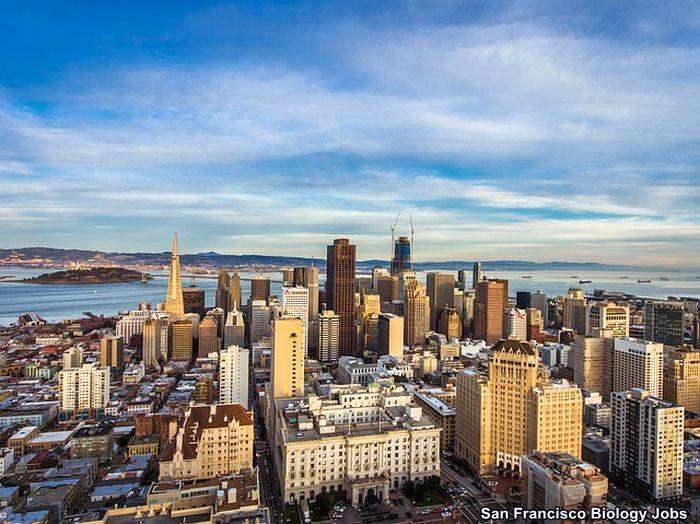 San Francisco Bay Area is known to be a life science center where the first biotech company BIO was built. 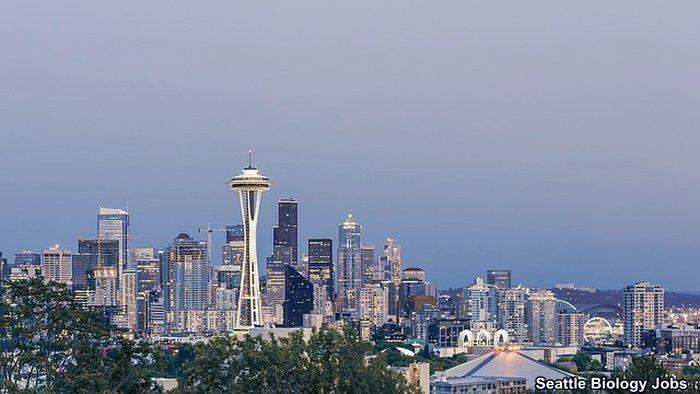 Home to large companies like Seattle Genetics, Juno, and Adaptive Biotech, Seattle is indeed a spectacular place for professionals seeking jobs in the biological field. 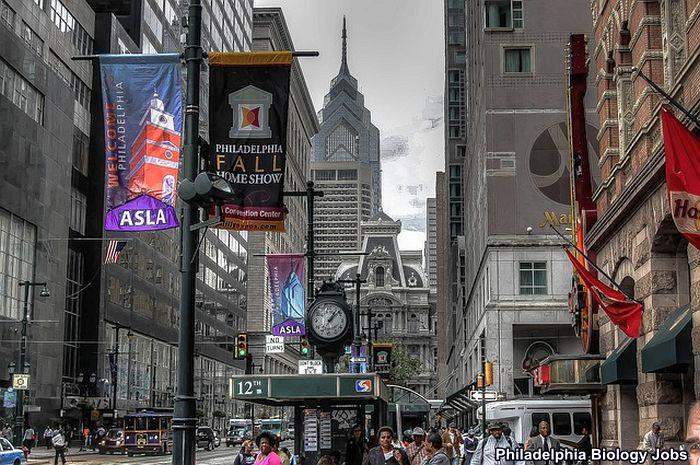 Considered as the fifth most highly populated city in the United States, Philadelphia is sure a paradise for professionals looking for biology-related employments. 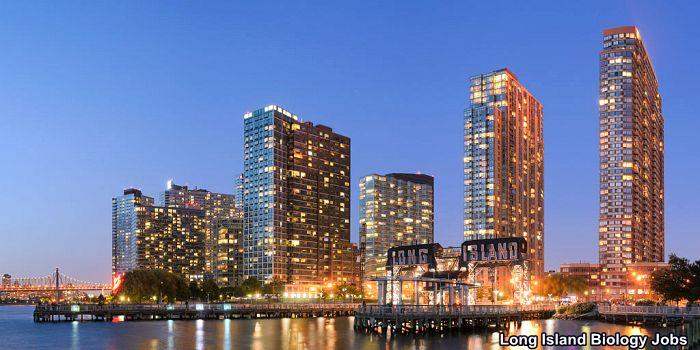 When it comes to life sciences and technology, Long Island has one of the rapidly growing industries in the US, and possibly, worldwide.

It is very apparent why biology graduates might decide to go and try their luck in the cities. Do not only numerous employments to choose from mean more opportunities but also possible higher salary.

The cities above wholly show that the United States indeed continues to become very advanced in the scientific field. After going through this list, you must have probably realized that despite being considered uncommon, there are plenty of job opportunities for individuals with a Biology degree.

Waste no time for right now is the perfect time to look and apply for a biology job.