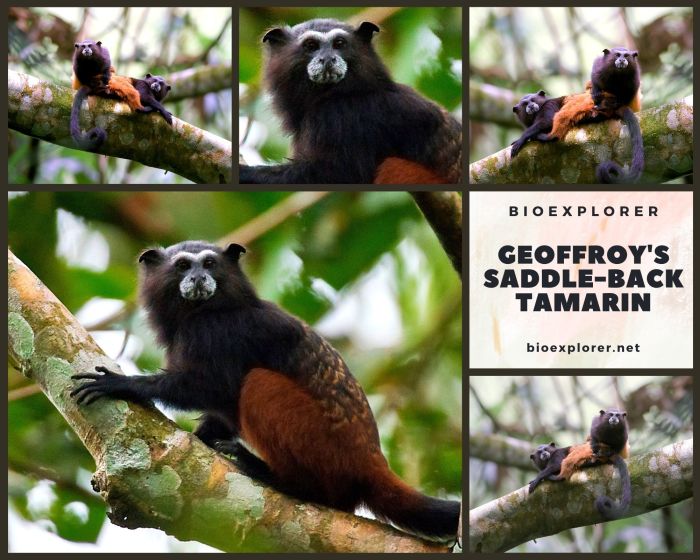 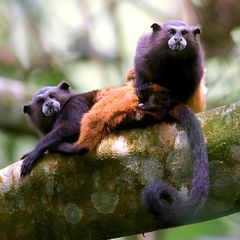 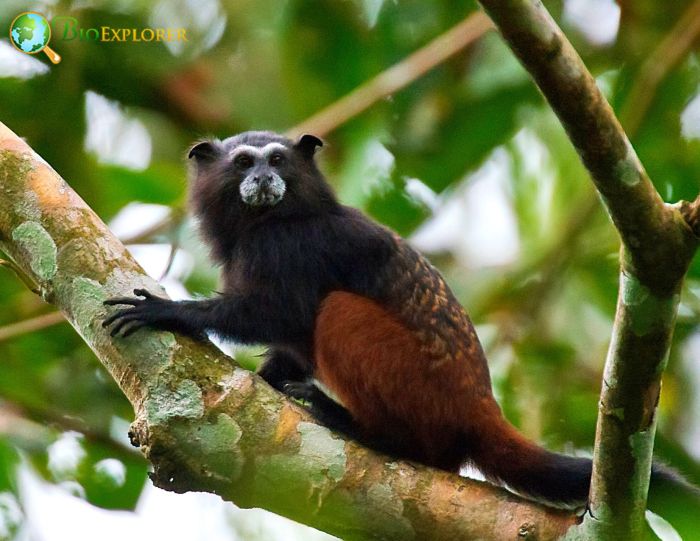 Geoffroy’s saddleback tamarin[1] is a saddled tamarin, a species of small monkey native to South America.