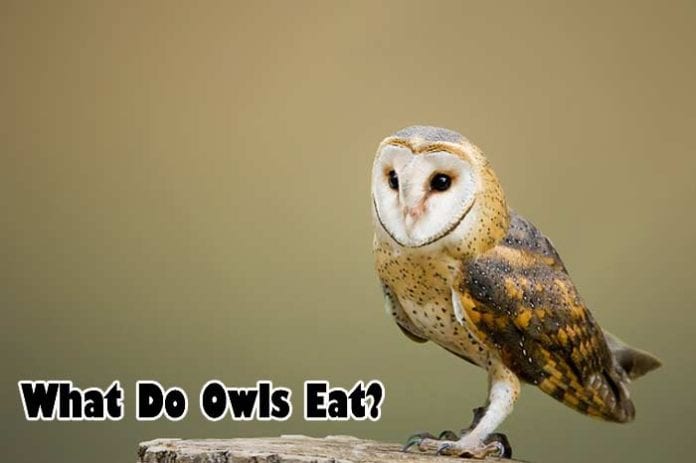 What Do Owls Eat? Owls are examples of birds described as raptors, and this is because of their sharp claws and beaks which are instrumental to them when it comes to hunting.

Owls can be found practically anywhere around the world except for Antarctica. Many owls are meat-eaters.

What Do Owls Eat?

The Owl Research Institutes indicates that about 250 owl species exist. They are classified into two families Strigidae and Tytonidae. Strigidae family is made up of owls considered to be the true/typical owls.

They are notable for their round heads. Members of the Tytonidae family are known for their large heart-shaped heads. The types of owls that will be discussed in this section will be drawn from these two families.

What Do Barn Owls Eat? 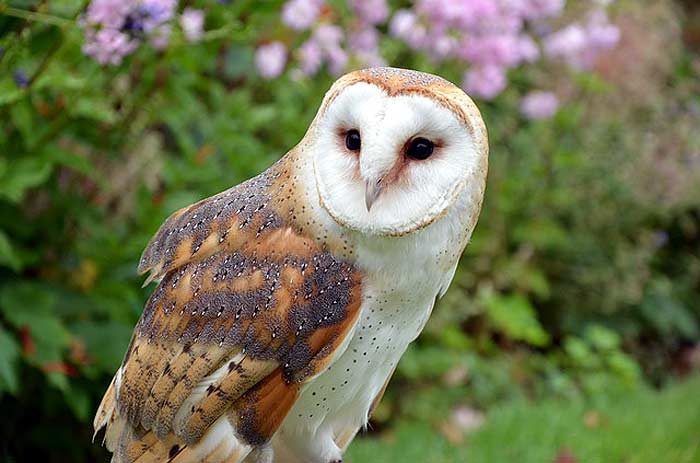 The barn owl has been noted to mainly feed on mice, rats, voles, lemmings, and insects. They also consume a vast range of insects.

What Do African Grass owls Eat? 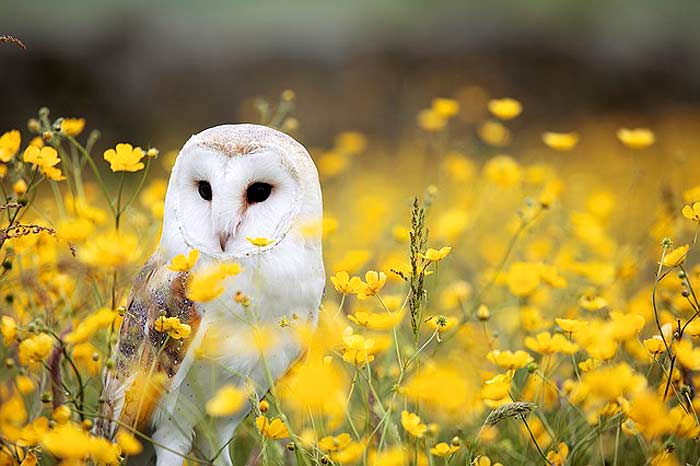 What Do Northern Saw-whet Owls Eat? 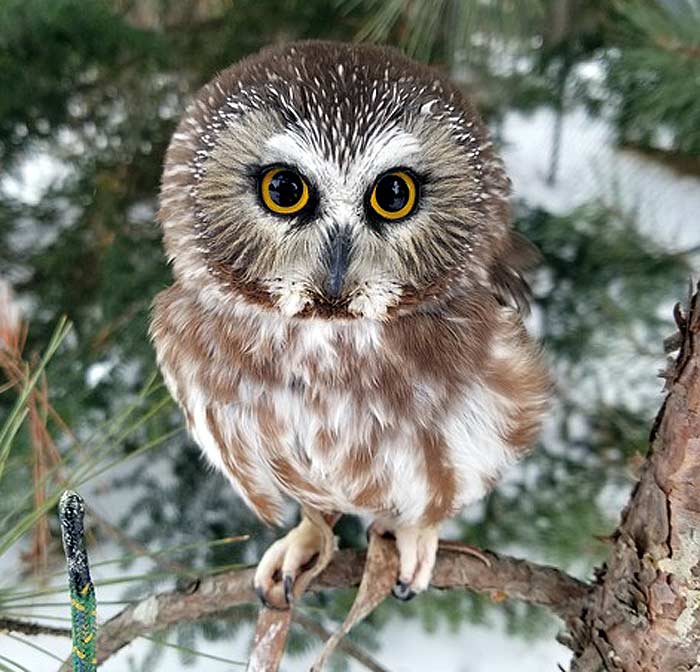 Northern saw-whet owl mostly feeds on small mammals such as shrews, moles, and mice. It also supplements its diet with birds, insects, and intertidal invertebrates such as isopods.

What Do Long-eared Owls Eat? 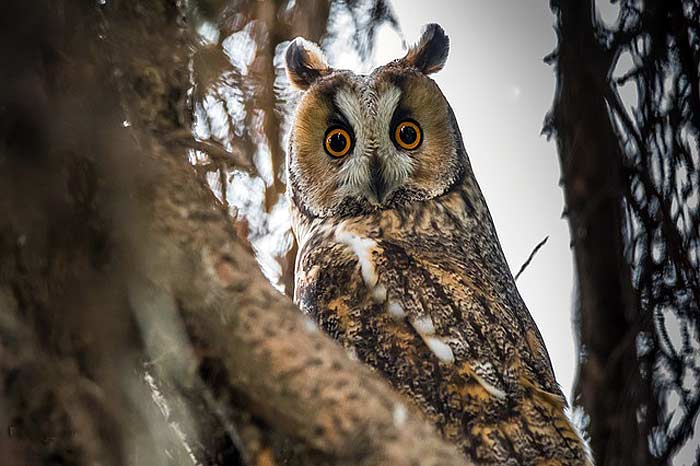 What Do Snowy Owls Eat? 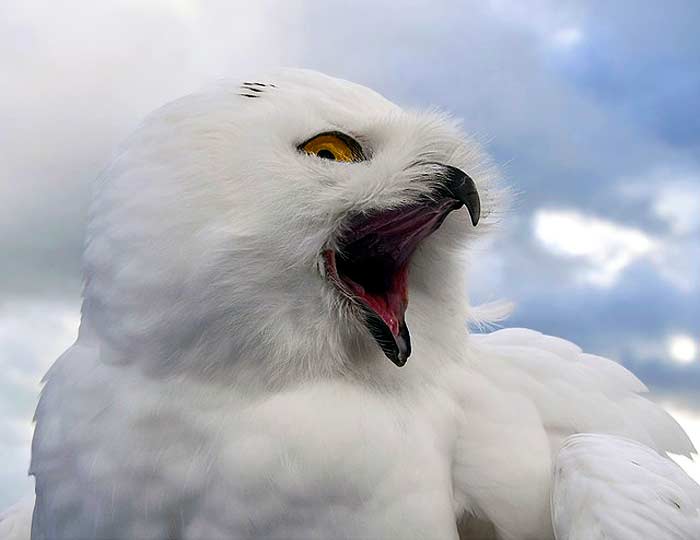 The diet of snowy owls primarily consists of mammals such as hares and lemmings, and birds such as geese and songbirds.

What Do Great Horned Owls Eat? 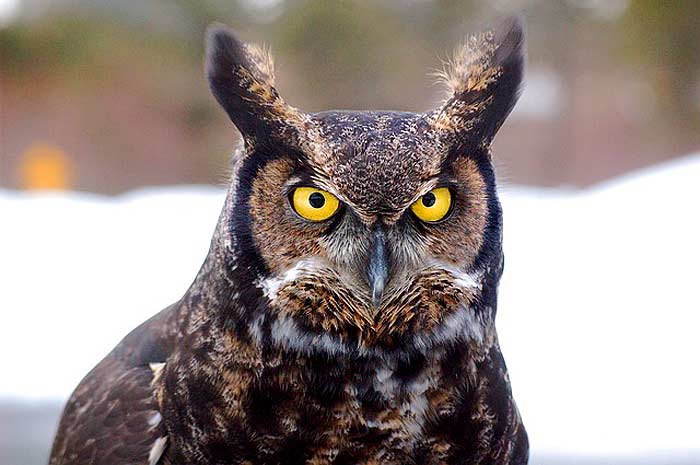 What Do Burrowing Owls Eat? 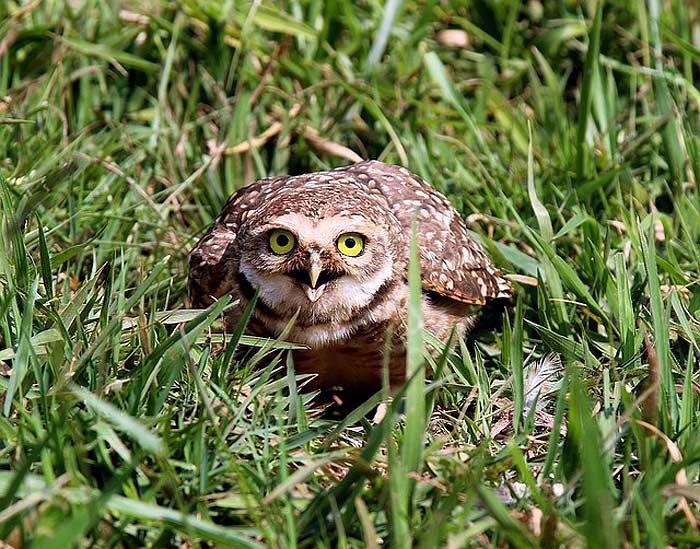 The preferred food of the burrowing owl is small insects such as grasshoppers and beetles, although they will settle for small to medium-sized mammals, including voles, squirrels, and more.

What Do Screech Owls Eat? 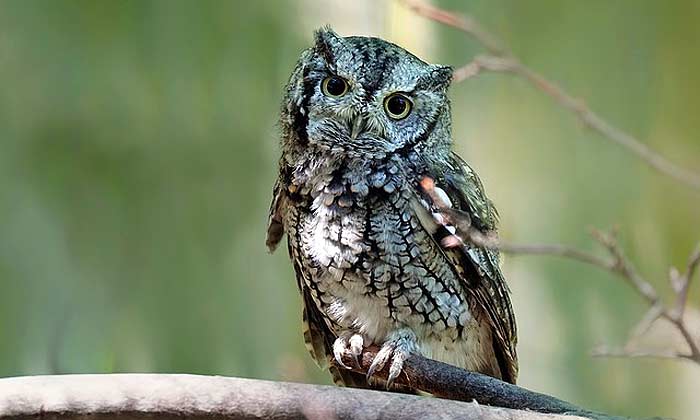 The screech owl’s diet ranges from small insects and other invertebrates to medium-sized mammals, birds, and reptiles.

What Do Barred Owls Eat? 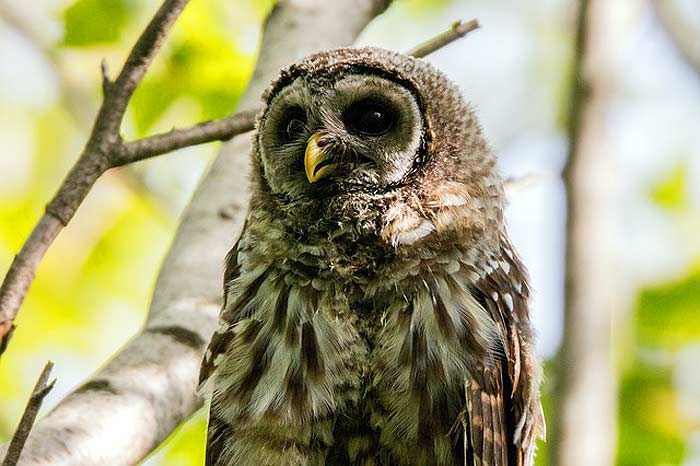 The diet of the barred owl varies immensely; they eat just about every type of animal in the kingdom Animalia, from mammals, reptiles, birds, amphibians, fish, and invertebrates.

How Do Owls Hunt?

Different hunting techniques are used by owls when it comes to finding their prey. 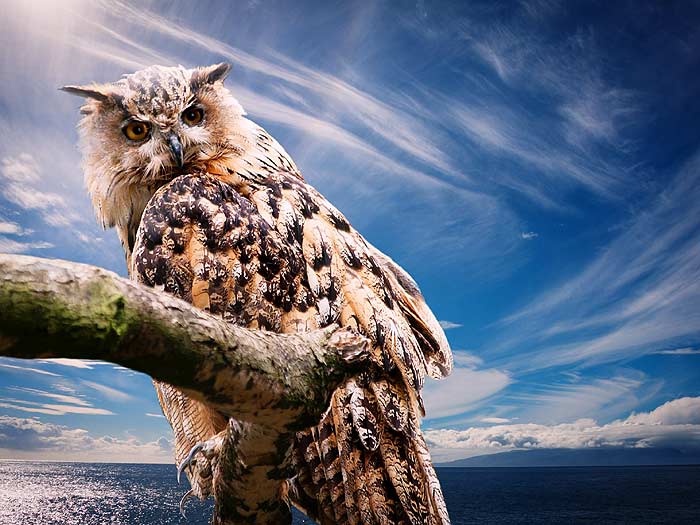 When Do Owls Eat?

Most owl species are nocturnal.

How Often Do Owls Eat?

Owls, with the example of barn owls, eat about 3-4 ounces a day. 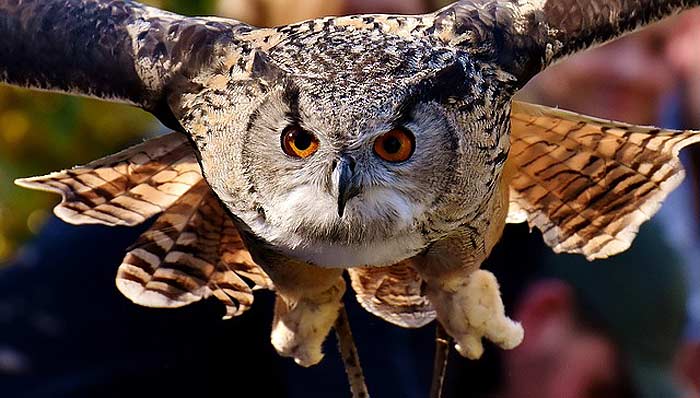 A limited number of organisms predate on owls given that these birds are on the top of their food chain. 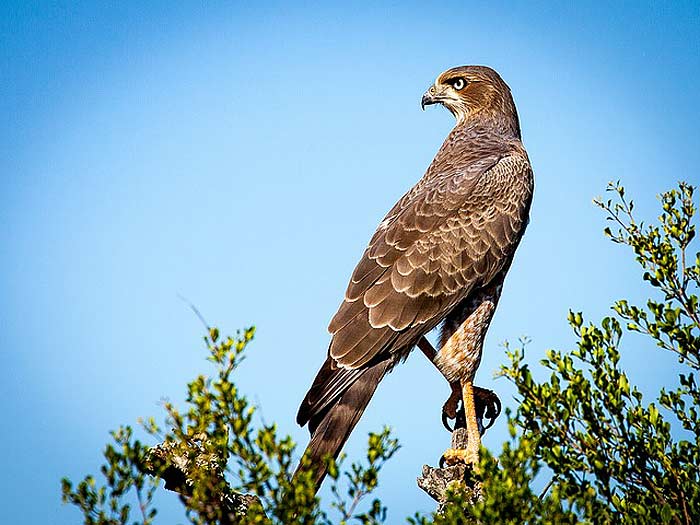 Where Do Owls Fit in the Animal Food Chain?

Owls are essential to the animal food chain especially when considering their role as prey and predators.