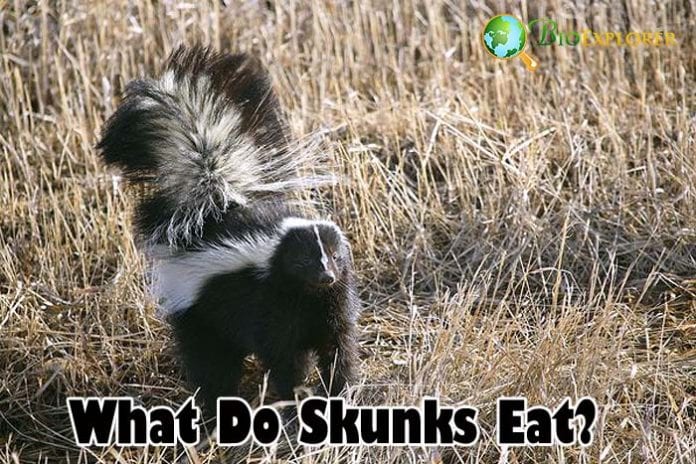 Skunks are small furry animals notable for their black and white-colored fur. These animals are omnivorous, meaning they feed both plants and animals. A typical skunk diet consists of plants, eggs, small mammals (such as rodents, moles), fish, worms, reptiles, fruits, turtles, and insects (such as bees).

What Do Skunks Eat?

Until much recently, skunks were classified in the Mustelid family. After a molecular analysis, it was revealed that skunks were different from Mustelids, hence their classification in the family Mephitidae.

What Do American Hog-nosed Skunks Eat? 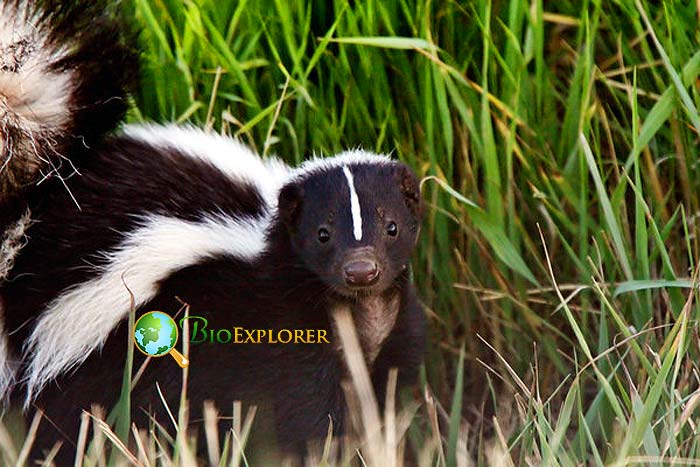 The American hog-nosed skunk is one of the largest skunk species that can grow to 82.5cm. This skunk is notable for its broad white stripe that runs from the head to the tail.

What Do Hooded Skunks Eat? 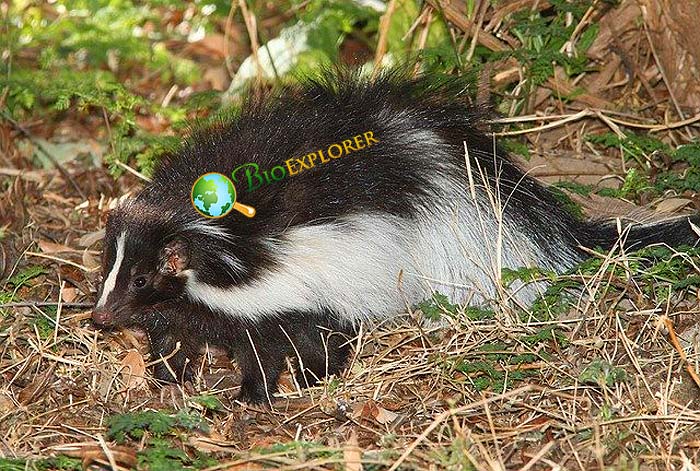 The hooded skunk is a predominantly Mexican species. The hooded skunks are notable for their long hairs on the back of the head and neck that give them the appearance of a hood.

What Do Eastern Spotted Skunks Eat?

What Do Palawan Stink Badgers Eat?

The Palawan stink badger was previously classified in the genus Mustelidae, but this changed much recently following a molecular analysis that showed that stink badgers were an old-world genus within the skunk family.

When Do Skunks Eat?

Skunks are mostly nocturnal. They tend to look for food and eat during the nightfall hours.

How Often Do Skunks Eat?

Skunks tend to feed as often as they can as long as they realize their daily energy threshold. 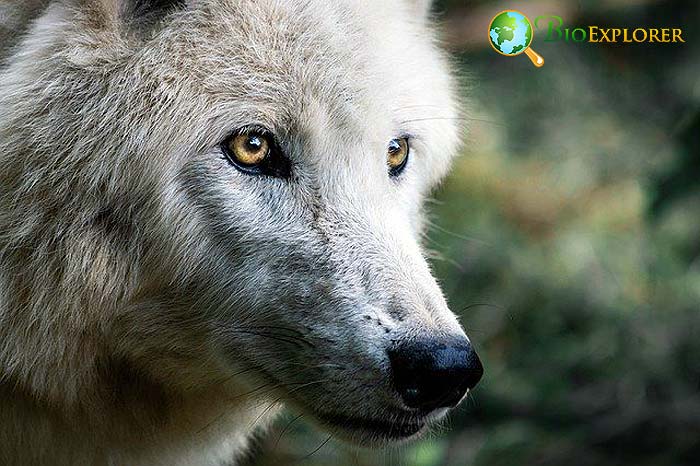 Where Do Skunks Fit in the Animal Food Chain?

Skunks are essential creatures to the animal food chain, and without them, the food web would be thrown out of balance. Skunks feed on arthropods and a vast range of small animals, and because of this role, they help keep the population of these organisms under check.

Skunks are an excellent food source for organisms that hunt them. Because of this role, skunks help the animals that predate them, thrive, and survive.