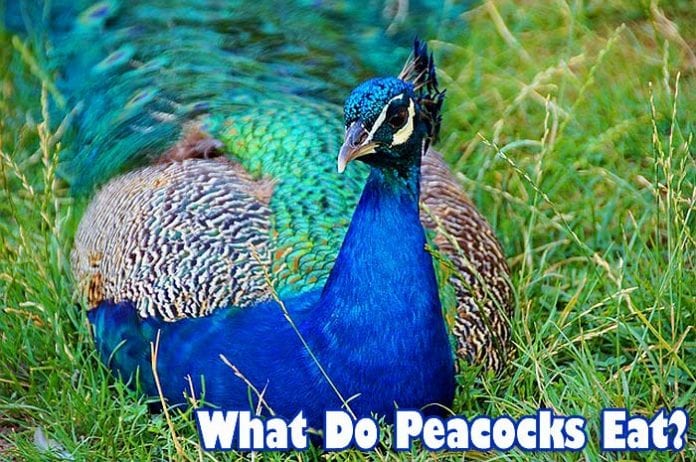 What Do Peacocks Eat? Peacocks are flashy birds renowned for their magnificent and colorful tail plumage. These birds are famous because of how they show off their tail feathers lined with blue-green eyes.

Though both sexes are termed “peacocks“, technically, peacocks are male versions of the peafowls while the females are referred to as peahens. A peacock’s diet is varied thanks to them being opportunistic feeders.

Peacocks are omnivores, meaning they will eat just about anything they find in their way. Peacocks eat insects, other arthropods, small reptiles, amphibians, seeds, flowers, other plant parts, and they also scavenge for food.

What Do Peacocks Eat?

Scientists have described 3 species of peacocks. Their diets are described below as well as their habitats.

What Do Indian Peacocks Eat? 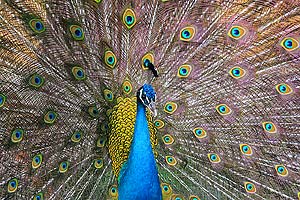 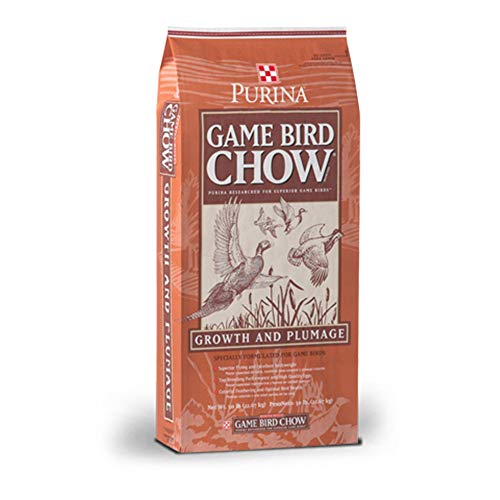 This Purina Animal nutrition food is a complete feed for starting turkeys pheasants quail chuckar and other exotic game birds such as peacocks or peafowls.

What Do Green Peacocks Eat? 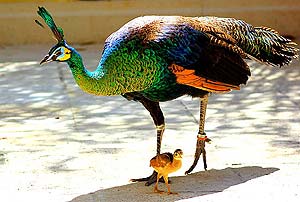 The green peacock is omnivorous like other peafowls, feeding on a variety of insects, plants, seeds, shoots, seeds, reptiles, amphibians, and worms.

What Do Congo Peacocks Eat? 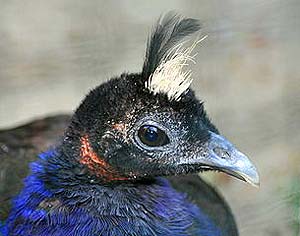 The Congo peacock feeds on fruits found in common tree species in its ecosystem, insects, and other invertebrate species.

How Do Peacocks Hunt? 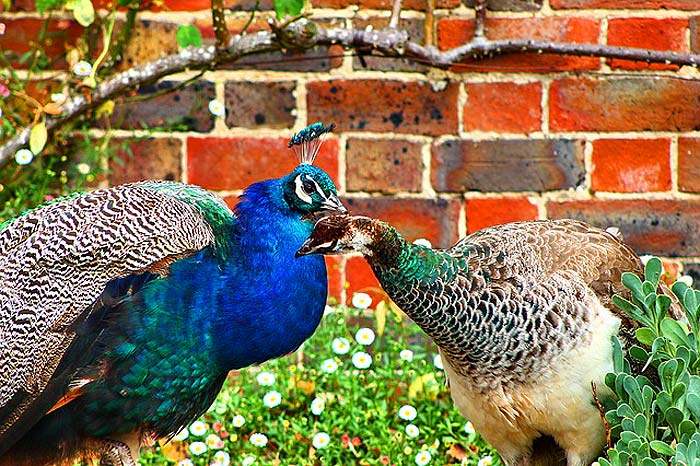 For peacocks, hunting is facilitated by their excellent vision and hearing.

When Do Peacocks Eat? 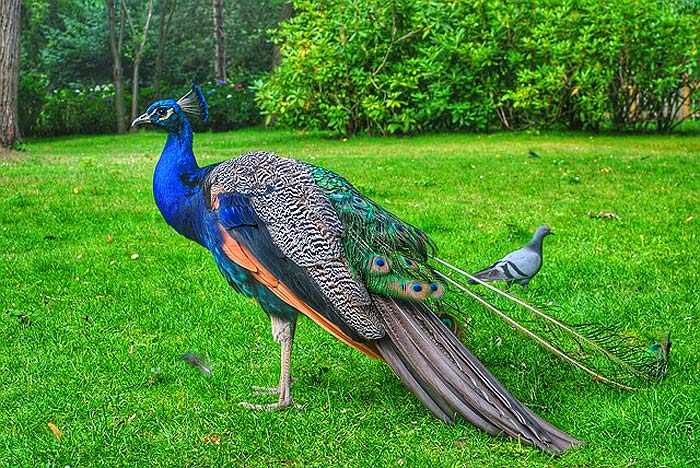 Peacocks forage the ground during the day to find their food, meaning they are diurnal feeders. During this time, they eat just about anything that comes nearby, which may include insects, snails, frogs, grass, and seeds.

How often do Peacocks Eat? 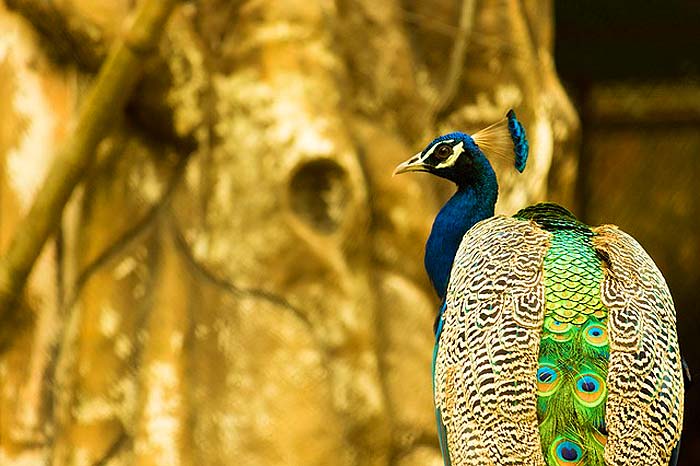 Peacocks tend to eat very often. The fact that their food is readily available on the ground makes this easier for them.

Rattlesnakes are venemous snakes. Generally, eating snakes are not toxic for peacocks unless the snakes are infected by parasites, bacteria, and viruses or contaminated, which can cause several problems to peacock’s health.

Yes. Since peacocks in the forest are omnivorous, they eat both plant matters and small animals such as millipedes, centipedes, termites, rats, mice, and frogs. 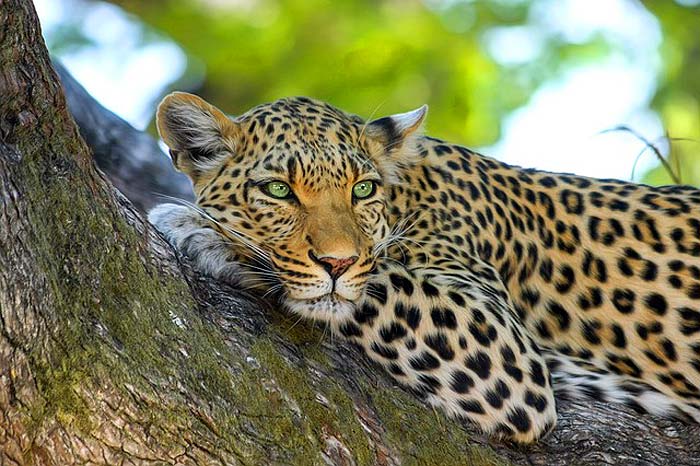 Peacocks have been noted to be almost defenseless, making them susceptible to predators.

Where Do Peacocks fit in the Animal Food Chain? 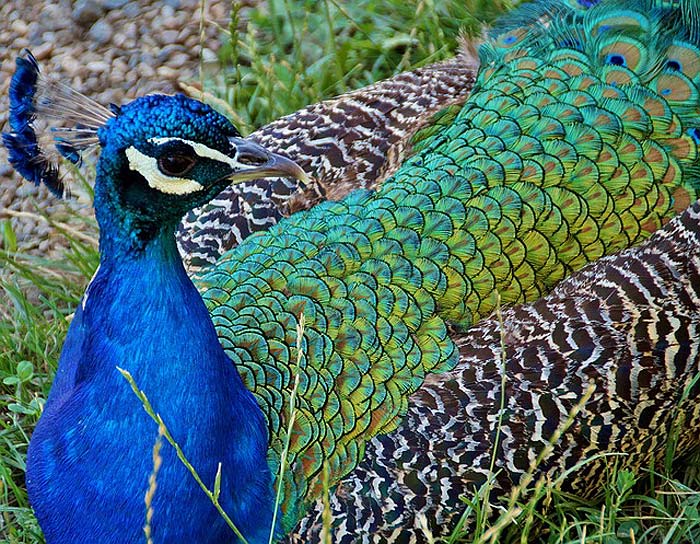 In general, the presence of peacocks in the environment confirms the existence of a thriving ecosystem.