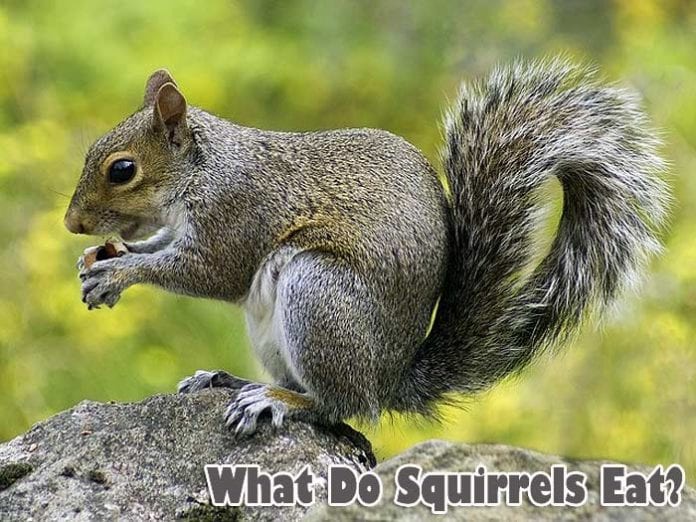 What Do Squirrels Eat? Squirrels are small mammals found in almost every part of the globe except Antarctica, and Australia. These rodents are in the same family as marmots, prairie dogs, and chipmunks. Often thought to eat just nuts, squirrels are omnivores.

What Do Squirrels Eat?

What Do Black Flying Squirrels Eat?

The black flying squirrels feed on nuts, shoots, leaves, fruits, seeds, and grains. They also obtain their protein from insects.

What Do California Ground Squirrels Eat? 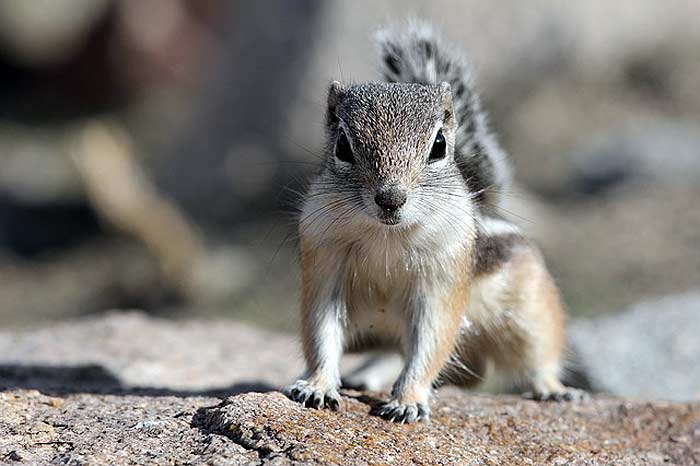 The California ground squirrel dines on seeds and nuts with examples of acorns, jimson weed, mallow, grass seeds, black walnuts, and tarweed. They also eat a vast range of fruits and insects.

What Do Western Palm Squirrels Eat?

How Do Squirrels Hunt?

Squirrels eat meat to obtain proteins and calcium, which is necessary for their bones and teeth. 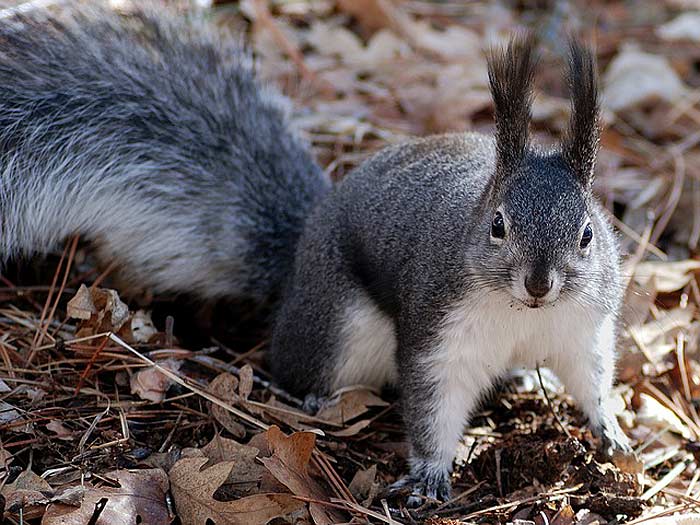 When Do Squirrels Eat?

Most squirrel species (including the gray squirrels) qualify as crepuscular organisms. This means they tend to be active at dawn and dusk and will thus feed during these times of the day.

How Often Do Squirrels Eat?

Squirrel’s eating pattern varies depending on the season. 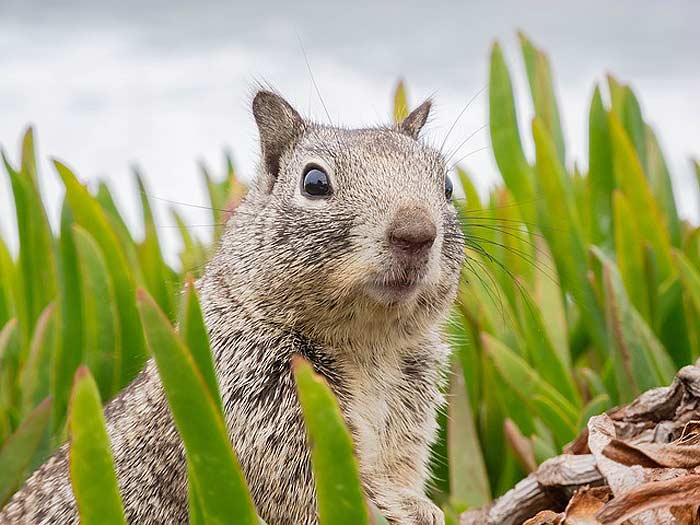 Different squirrel species exist, and they are found in a vast range of habitats, making them vulnerable to many predators. 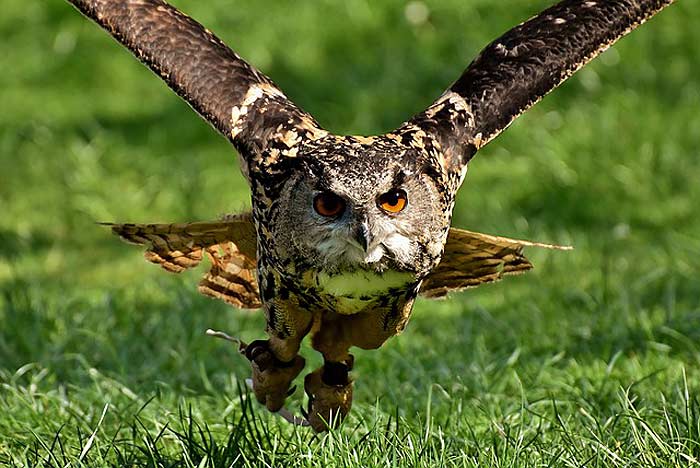 Where Do Squirrels Fit in the Animal Food Chain?

Squirrels play an essential role in the animal food chain as prey and predators.

You should not feed squirrels bread because it has less nutritional value. Instead, opt for nuts or grains if you need to feed them. One should go easy on how much to give them – generally 1 or 2 nuts per day. 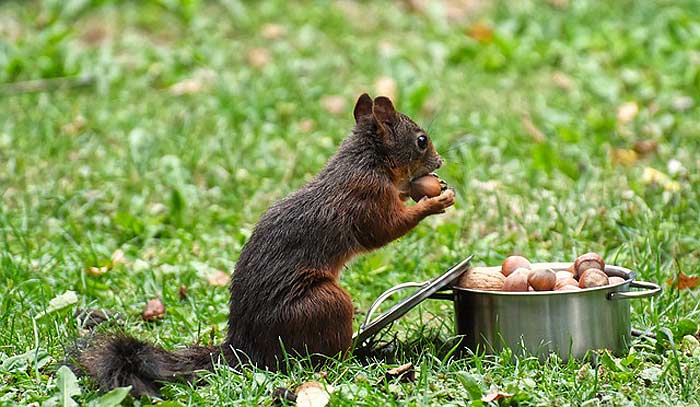 As explained earlier, squirrels are omnivores meaning they mostly eat nuts, grains, acorns, and small insects such as caterpillars and snakes. However, squirrels also love to eat all types of nuts, including peanuts, pistachios, pecans, almonds, pumpkin seeds, and sunflower seeds. 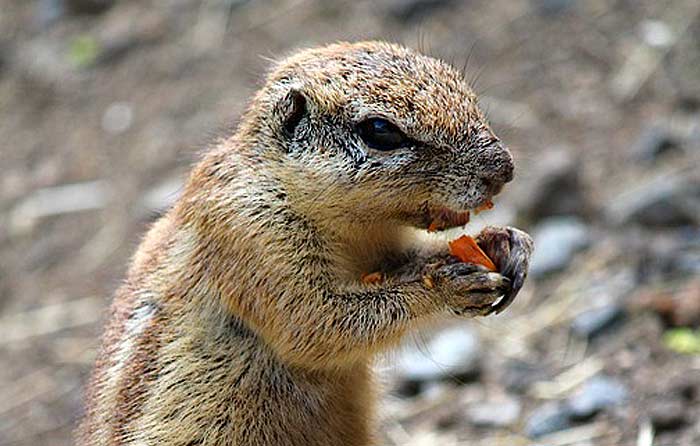 Yes especially baby carrots. Regarding other vegetables, they also like to eat peas, zucchini, pumpkin, and squash. 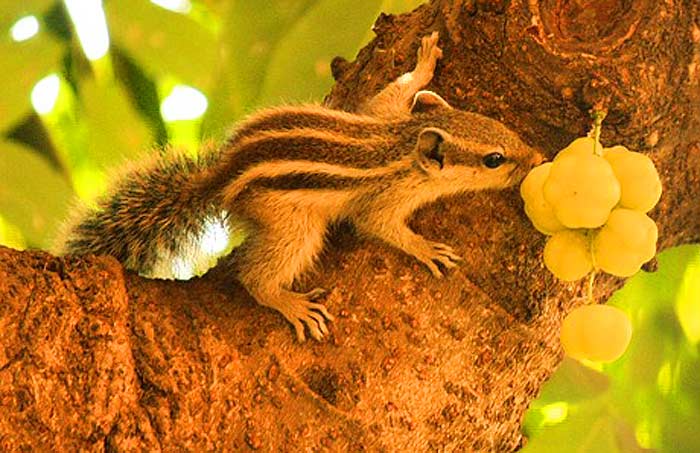 From a fruit perspective, squirrels consume strawberries, raisins, grapes, apples, and cashew fruits. As per pet industry recommendations, it is suggested to go easy on fruits as too much fruit would reduce the calcium absorption power in squirrels.