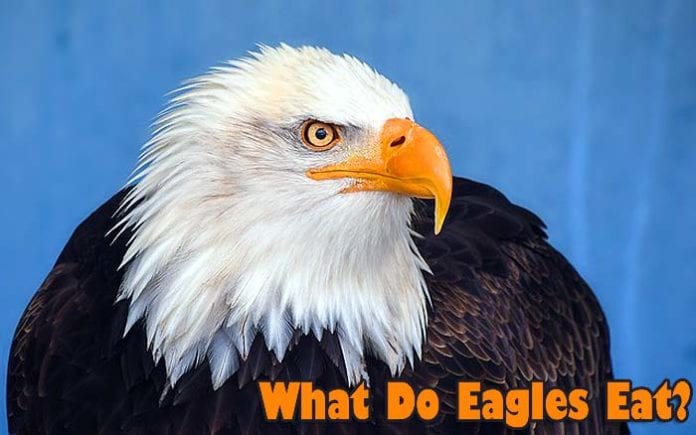 What Do Eagles Eat? Eagles are powerful birds with sharp beaks. These birds are very symbolic to humanity to the extent that they are the subjects of an array of principles essential to humans.

A majority of these birds can be found in Africa and Eurasia. 2 species are present in the US and Canada, 3 species in Australia and 9 species exist in Central and South America.

Eagles are mostly carnivorous. Depending on the species, their palette includes small mammals like prairie dogs, squirrels, rabbits, chinchillas, raccoons, waterfowls, and fish.

What do Eagles Eat?

About 60 eagle species exist. They can be found in all continents of the world except Antarctica. They are classified in the family Accipitridae, and they belong to many genera. This section will sample out types of eagles from across the world.

What Do Bald Eagles Eat? 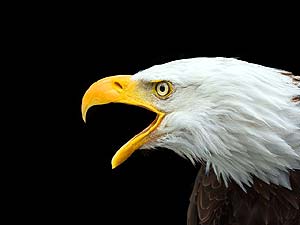 Bald eagle feeds on a variety of products, which include salmon, catfish, herring, shad, rabbits, crabs, reptiles, amphibians, and other birds. This eagle can eat live.

What Do Golden Eagles Eat? 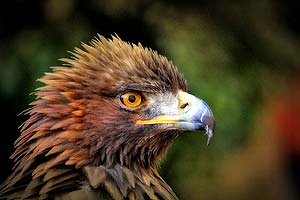 What Do African Fish Eagles Eat? 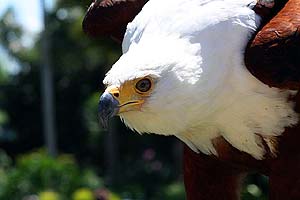 As the name suggests, African fish eagle mostly feeds on fish (catfish and lungfish to be precise). The African fish eagle also eats flamingoes, other water birds, carrion, and other larger prey found on the ground bordering water.

What Do Long-crested Eagles Eat? 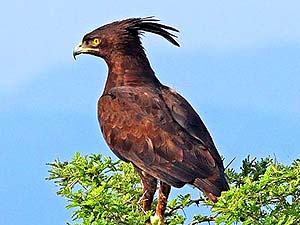 What Do Philippine Eagles Eat? 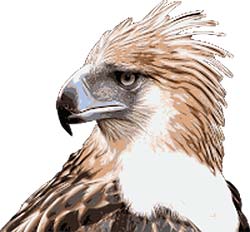 What Do Steppe Eagles Eat? 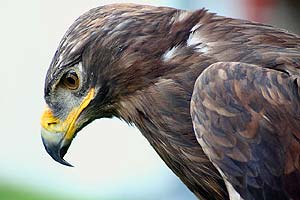 How Do Eagles Hunt? 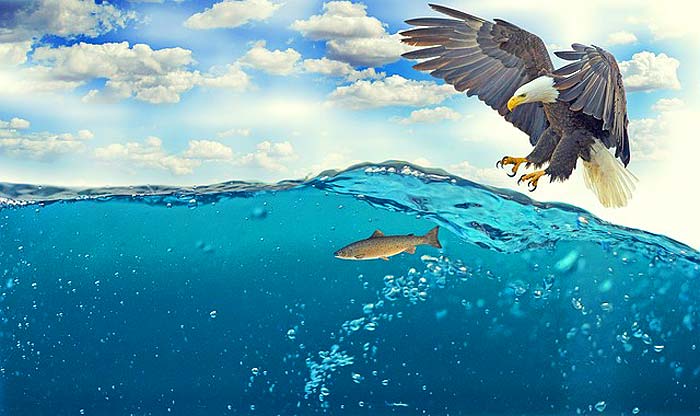 For eagles, hunting is an analytical process facilitated by tact.

When Do Eagles Eat?

Eagles are diurnal species, meaning they will mostly be found hunting for food and eating during the day.

How Often Do Eagles Eat? 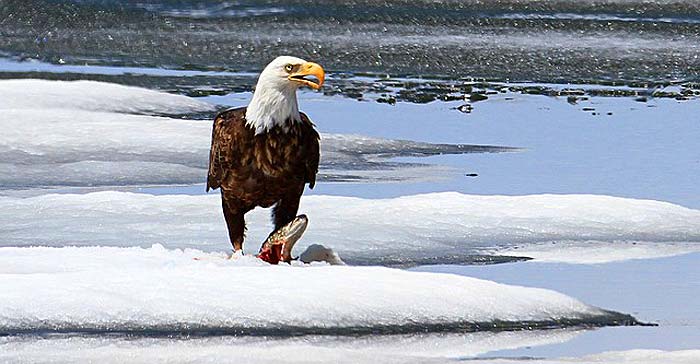 According to researchers, eagles consume about 0.5 to 1 pound of food every day. 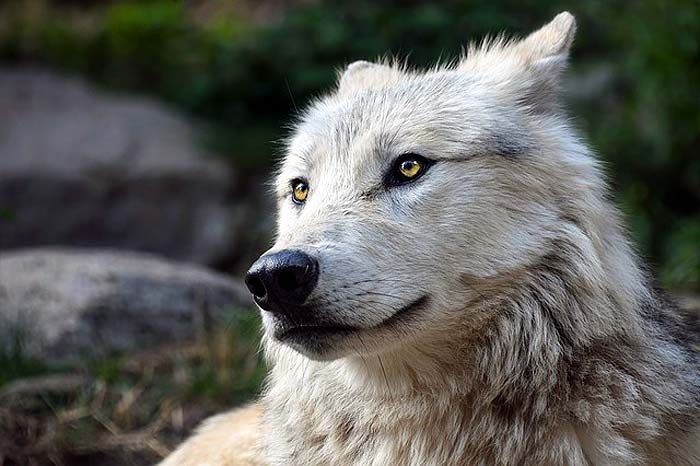 Where Do Eagles Fit in the Animal Food Chain?

Eagles fit perfectly in the animal food chain as prey and predators.