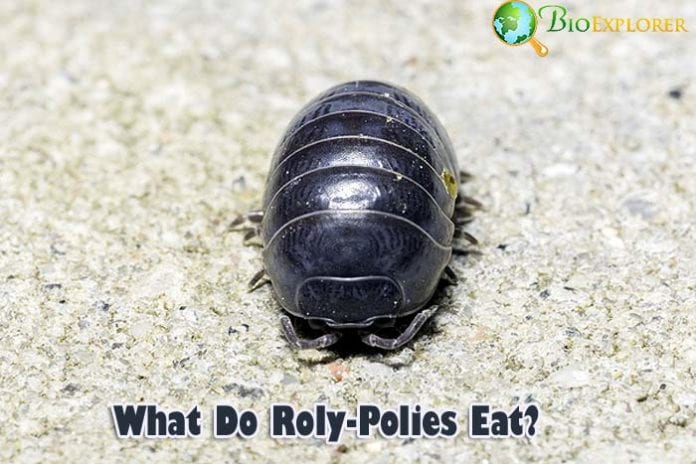 Often thought to be bugs, rolly-pollies are terrestrial crustaceans, classified under the order Isopoda. The existence of rolly-pollies is essential to the ecosystem.

These tiny creatures feed on dead plants and animals, and will, on other occasions, consume live plants.

Types of rolly-pollies and their Habitats 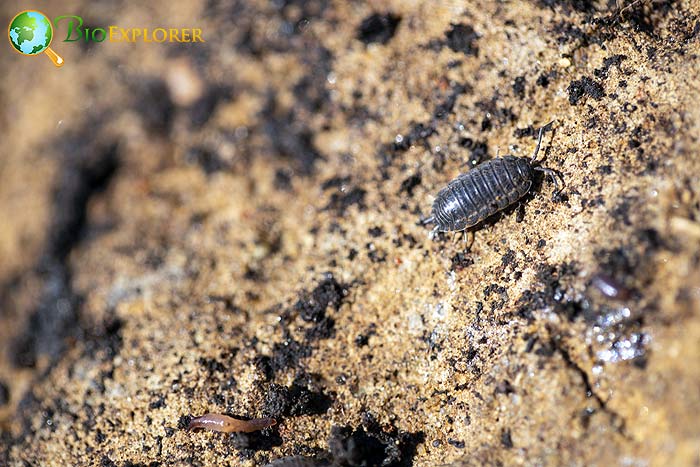 This organism is in some regions referred to as the common pill bug, doodlebug, potato bug, woodlouse, woodlice, or sow bug. 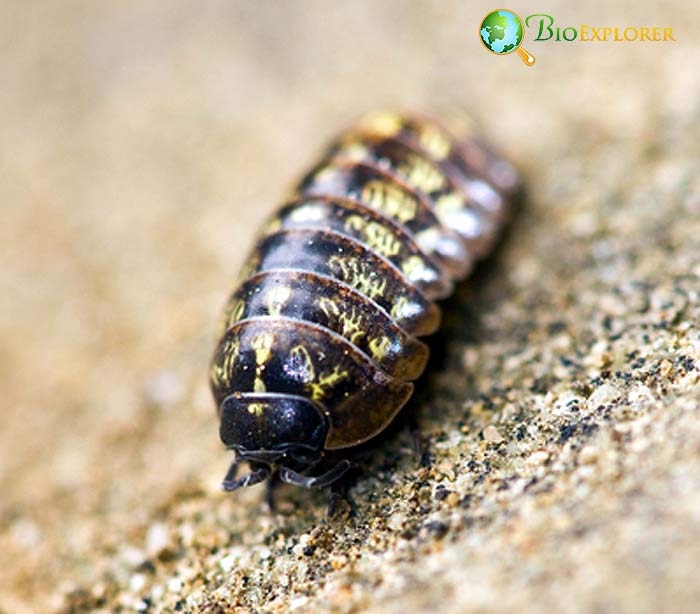 What Do Pill Bugs Eat in The Wild? 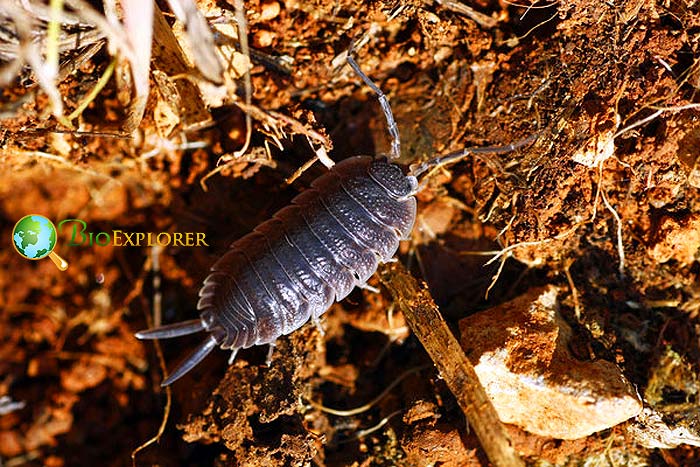 What Do Pill Bugs Drink?

Pill Bugs do drink water like other species in the animal kingdom. rolly-pollies use a tube-shaped structure called Uropods to pick up water and drink it.

Pillbugs are not poisonous as they don’t sting, bite, or carry any harmful diseases. 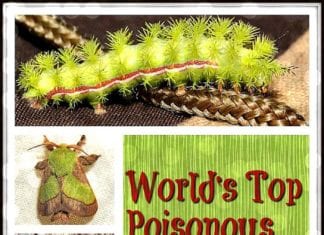 Yes, indeed, they do. rolly-pollies eat all kinds of feces. Also, they eat their own excretion, which is known as self-coprophagy.

Yes, indeed, pill bugs love to eat them. rolly-pollies are pests for gardeners.

How Do Rolly Pollies Hunt? 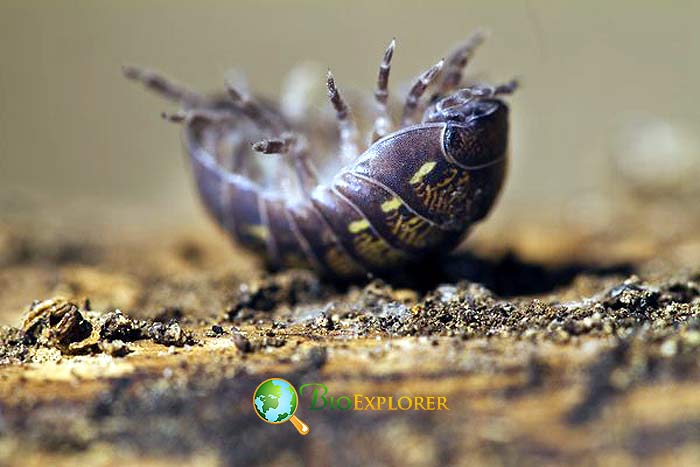 Rolly-pollies have been observed to engage in cannibalism.

When Do Rolly Pollies Eat?

How Often Do Rolly Pollies Eat?

Rolly-pollies can feed as much as they want to as long as there is food availability. 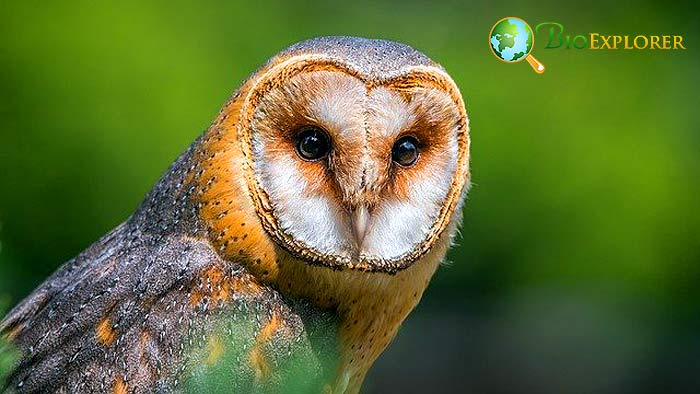 Rolly-pollies are a significant source of nutrition to organisms like the shrew. Other creatures like centipedes, owls, foxes, toads, frogs, some ants, and spiders find rolly-pollies to be a great source of food.

Where Do Rolly Pollies Fit in the Animal Food Chain?

Rolly-pollies play an essential role in the animal food chain. 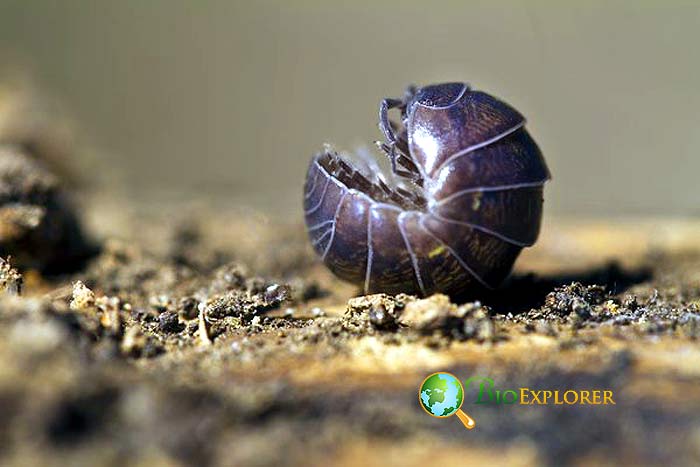