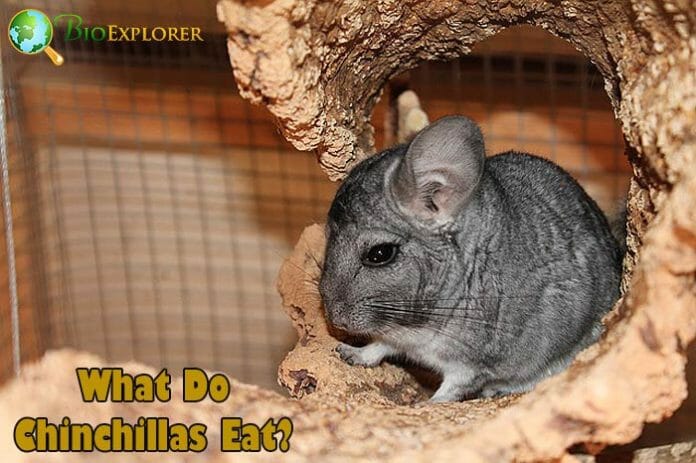 What Do Chinchillas Eat? Chinchillas are attractive little rodents famed for the fluffy appearance that sets them apart from other animals. These rodents are omnivorous, feeding a diet of both plant and animal matter.

These organisms prefer their vegetation diet, evidenced by their preference for grains, nuts, flowers, leaves, and seeds. They also eat roots, mosses, and lichens.

Chinchillas supplement their plant diet by opportunistically feeding on bird eggs and insects like moths and grasshoppers.

What Do Chinchillas Eat?

These animals belong to the Chinchillidae family, which they share with close relatives referred to as the viscachas. There are only two species of Chinchillas in the animal kingdom.

What Do Long-tailed Chinchillas Eat? 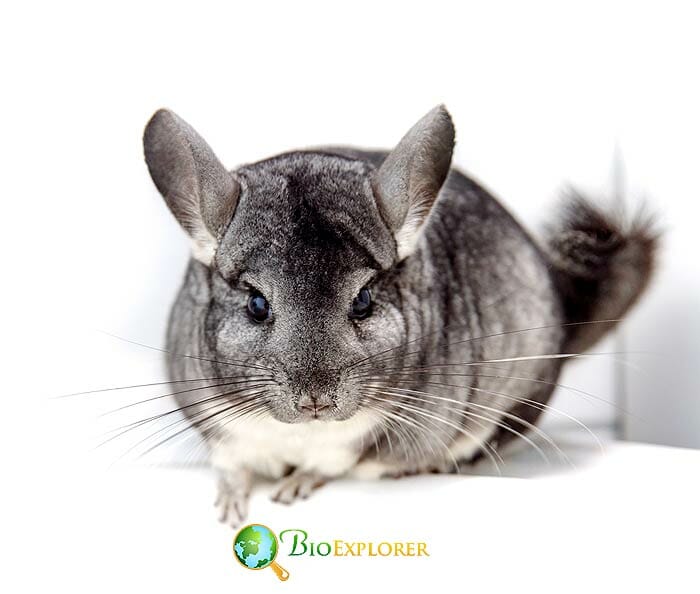 How Do Long-tailed Chinchillas Hunt?

Different strategies are used by the long-tailed chinchilla when it comes to hunting insects.

Where Do Long-tailed Chinchillas Live?

Long-tailed chinchillas are one of the two extant rodents endemic to the Andes mountains of South America, particularly at altitudes of between 3, 000 to 5, 000 meters.

What Do Short-tailed Chinchillas Eat? 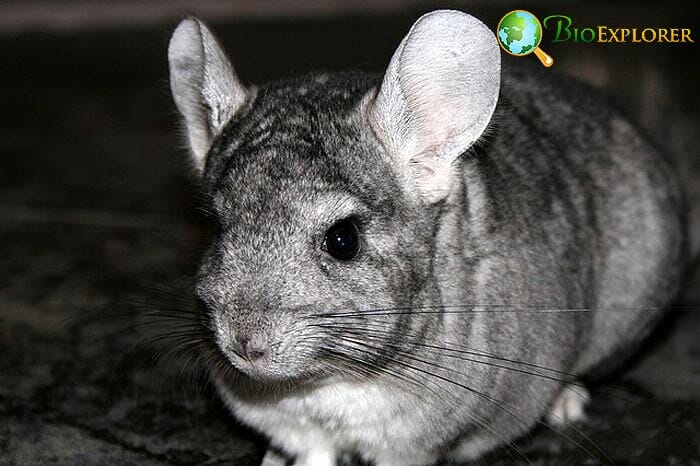 How Do Short-tailed Chinchillas Hunt?

Considering its small size, this rodent’s hunting strategy differs from that of larger meat-eaters.

Where Do Short-tailed Chinchillas Live?

The short-tailed chinchillas are also referred to as the Bolivian, Peruvian, or Royal chinchillas. As suggested by their different names, these chinchillas are found in the Andes mountains range in Bolivia and Peru. These rodents can also be found in Argentina and Chile.

When Do Chinchillas Eat?

Some people may confuse these rodents with being nocturnal because they are primarily active at night. This is false because chinchillas display crepuscular tendencies, meaning they prefer foraging and eating at dusk or dawn.

How Often Do Chinchillas Eat?

Chinchillas will tend to feed as often as they can to meet their daily threshold. These animals tend to eat small amounts of food every often.

Their food intake just before the harsh cold winter season increases to create fat stores that they will use up during the food scarcity period.

Chinchillas have mastered self-defense strategies to scare away potential predators.

Do Chinchillas Predate on Humans?

Chinchillas do not predate humans; however, they can bite a human’s fingers using their strong, sharp front teeth when they feel threatened.

What Role Do Chinchillas Play in the Animal Food Chain?

Given the above insight, it is apparent that chinchillas play an essential role in the animal food chain.