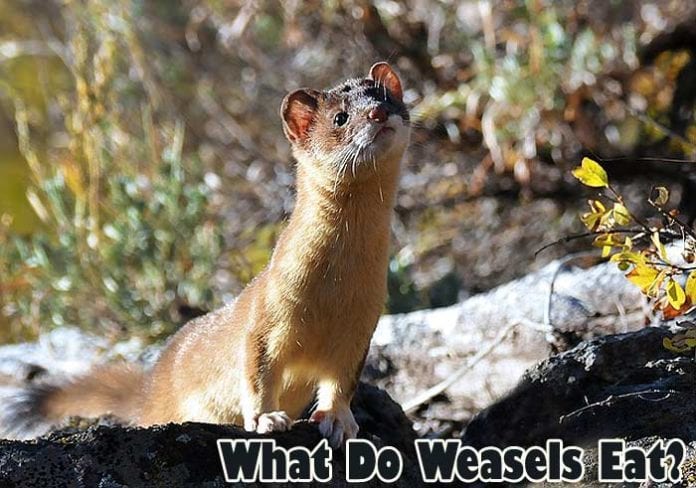 What Do Weasels Eat? Weasels are small animals (mammals) classified in the genus Mustela. These organisms are notable for their long necks and bodies, small heads, and short legs.

Other species are omnivorous, supplementing their meat diet with plant matter such as fruits and vegetables.

What Do Weasels Eat?

Scientists have described 17 weasel species. This section will sample out some of these species, and a further look at their habitats.

What Do Egyptian Weasels Eat? 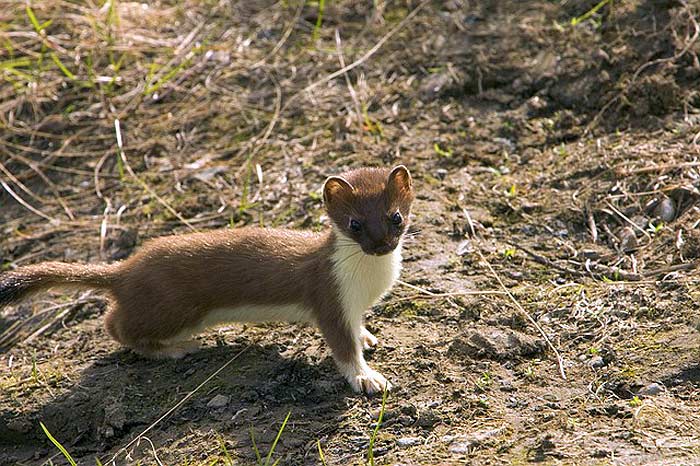 What Do Amazon Weasels Eat?

Amazon weasel is adapted to consuming a carnivorous diet. The Amazon weasel mainly feeds on terrestrial vertebrates such as rabbits, voles, mice, and squirrels.

What Do Least Weasels Eat? 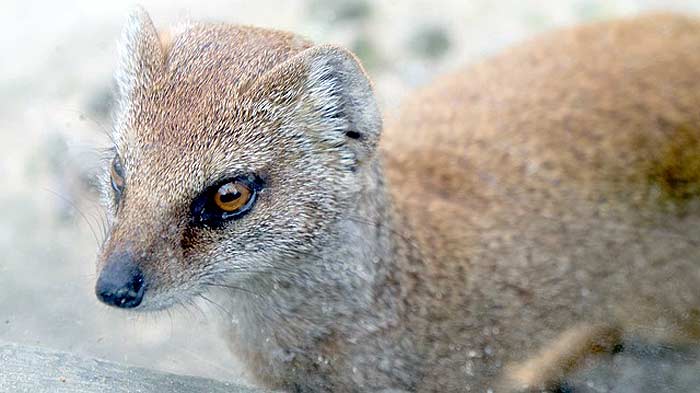 What Do Long-tailed Weasels Eat?

Long-tailed weasel mostly consumes small mammals, which may include gophers, voles, rabbits, and chipmunks. They may also eat insects and an array of small bird species.

How Do Weasels Hunt?

For weasels, hunting is a dynamic activity. 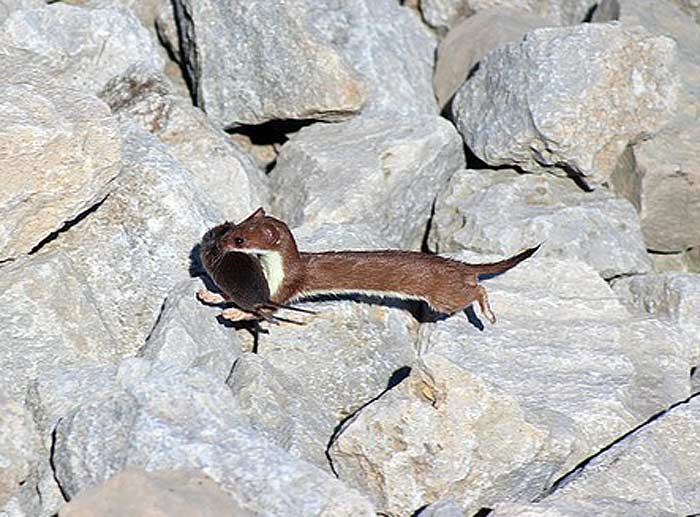 When Do Weasels Eat?

Weasels are mostly nocturnal creatures, and will thus tend to be active at night and rest during the day. As such, weasels will likely be found foraging for food and eating during nightfall.

How Often Do Weasels Eat?

Weasels eat very often thanks to their small stature and active lifestyles. These organisms eat about 40% to 60% of their body weight, every given day. 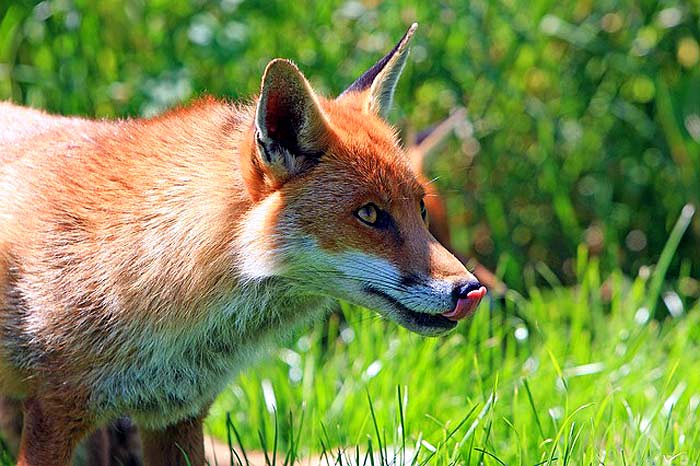 Weasels are predated upon by organisms such as birds of prey such as hawks and owls, foxes, and domesticated cats and dogs (especially for those weasels found living next to human settlements). Snakes and coyotes also predate on weasels.

Where Do Weasels Fit in the Animal Food Chain?

Weasels are essential to the animal food chain as prey and predators.