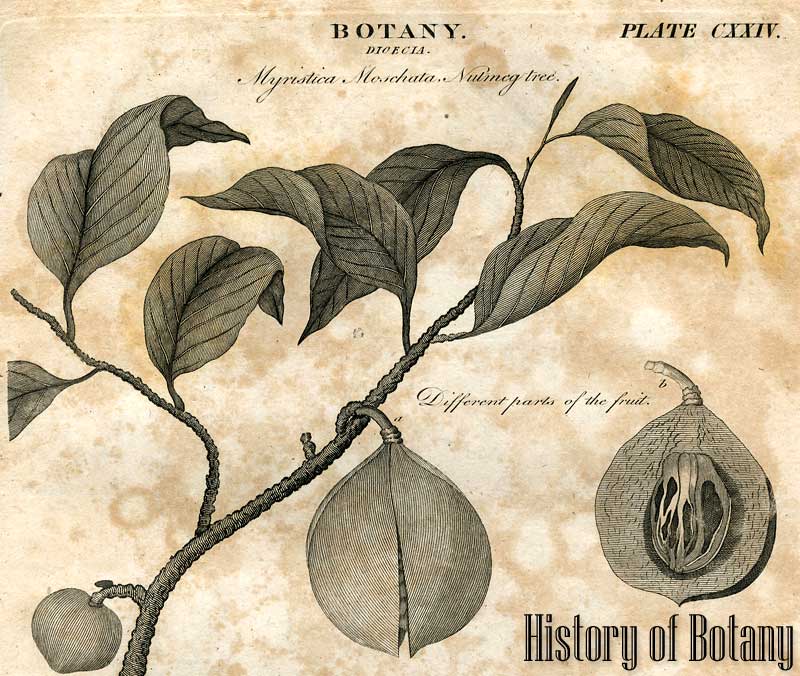 Botany is the systematic and scientific study of plants. This field basically focuses on their structure and biochemistry, the physiological processes that occur in them, as their relationships with the environment and other organisms.

The history of botany goes as far as to 4th century B.C.E. The man’s curiosity on plants lead to many discoveries in Botany which shaped our current lives in many ways. At present, various sub-fields of botany have already emerged. These include the following: plant pathology, plant ecology, paleobotany, and forensic botany.

But despite being established as a discipline, the definition of the term “plant” remains to be vague and still up for more clarifications. Botanists often describe plants more inclusively with multicellular, eukaryotic organisms that do not have sensory organs and have, when complete, root, stem, and leaves.

History of Botany – A Timeline 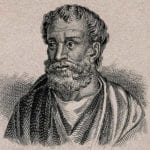 4th Century B.C.E:  Both Aristotle and Theophrastus got involved in identifying plants and describing them.  Because of his contributions, Theophrastus was hailed as the “Father of botany” because of his two surviving works on plant studies.  Although Aristotle also wrote about plants, he received more recognition for his studies of animals. 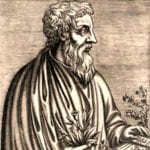 In A.D. 60: Dioscorides wrote De Materia Medica. This work described a thousand medicines, majority of which came from plants. For 1500 years, it remained the guidebook on medicines in the Western world until the invention of the compound microscope.

Quote: “Medicine sometimes grants health, sometimes destroys it, showing which plants are helpful, which do harm.”

During the 17th Century

Early 17th century: For a brief period, the search for knowledge in the field of Botany temporarily became stagnant. However, the revival of learning during the European Renaissance renewed interest in plants

The number of scientific publications increased. 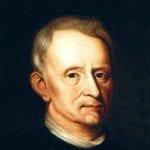 1640:    Johannes van Helmont measured the uptake of water in a tree.  Brittanica.com explains (refer to Major Experiments section) “In what is perhaps his best-known experiment, van Helmont placed a 5-pound (about 2.2-kg) willow in an earthen pot containing 200 pounds (about 90 kg) of dried soil, and over a five-year period he added nothing to the pot but rainwater or distilled water. After five years, he found that the tree weighed 169 pounds (about 77 kg), while the soil had lost only 2 ounces (57 grams). He concluded that “164 pounds of wood, barks, and roots arose out of water only,” and he had not even included the weight of the leaves that fell off every autumn.”

1665:    Robert Hooke invented the microscope. Because of this, Robert Hooke had the chance to take a close look of a cell looks like. His description of these cells was published in Micrographia. However, the cells seen by Hooke showed no signs of the nucleus and other organelles found in most living cells (Rhoads 2007). 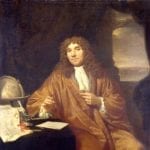 1674:    Anton van Leeuwenhoek saw a live cell under a microscope.  Before his discovery, the existence of single-celled organisms were unknown and initially were met with skepticism. 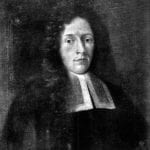 1694:     Rudolf Camerarius established plant sexuality in his book entitled De Sexu Plantarum Epistola. There, he stated that: “No ovules of plants could ever develop into seeds from the female style and ovary without first being prepared by the pollen from the stamens, the male sexual organs of the plant“.

During the 18th Century 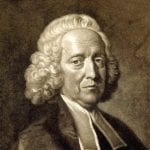 1727:    Stephen Hales successfully established plant physiology as a science.  He published his experiments dealing with the nutrition and respiration of plants in his publication entitled Vegetable Staticks.  He developed techniques to measure area, mass, volume, temperature, pressure, and even gravity in plants. 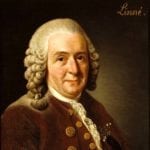 1758:  Carolus Linnaeus (Carl von Linne), the “Father of Taxonomy“, introduced the science of taxonomy which deals with the identification, nomenclature, description and classification of organisms (species). His classification is based on the fact that species was the smallest unit and each species (taxon) is under a higher category (Farabee 2001).

1760s:   Botany became even more widespread among educated women who painted plants, attended classes on plant classification, and collected herbarium specimens.  However, the focus of their study was on the healing properties of plants rather than plant reproduction. Women began publishing on botanical topics and children’s books on botany appeared (Mason 2016).

The prize resulting from the period of exploration was accumulated in gardens and herbaria. And the task of systematically cataloging them was left to the taxonomists. 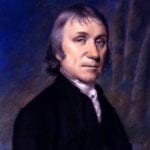 Later part of the eighteenth century:  Joseph Priestley laid the foundation for the chemical analysis of plant metabolism.  Joseph Priestley published his works as Experiments and Observations on Different Kinds of Air in 1774. The published paper demonstrated that green plants absorb “fixed air” (carbon dioxide) from the atmosphere, give off “gas” or “dephlogisticated air”, which is now known as oxygen, and that this gas is essential to animal life (Rook 1964).

During the 19th Century

Early part of the nineteenth century: Progress in the study of plant fossils was made.

1847:    The process of photosynthesis was first elucidated by Mayer. However, the exact and detailed mechanism remained a mystery until the 1862.

1859:    Charles Darwin proposed his theory of evolution and adaptation, or more commonly referred to as “survival of the fittest” (kenyon.edu 2016).

Charles Darwin and Alfred Russel Wallace collaborated. Darwin soon published his renowned and highly recognized book On the Origin of Species by Means of Natural Selection.

Around the same time, Gregor Mendel was performing experiments on the inheritance among pea plants.

1862:    The exact mechanism of photosynthesis was discovered when it was observed that starch was formed in green cells only in the presence of light.

1865:    The results of Mendel’s experiments in 1865 showed that both parents should pass distinct physical factors which code information to their offspring at conception. The offspring then inherits one unit for each trait from each of his parents (Richman 2016)

Twentieth Century up to the Present

Early 20th Century: The process of nitrogen fixation, nitrification, and ammonification was discovered.

1903:    The two types of chlorophyll—a and b were discovered. Learn more here.

1936:    Through his experiment, Alexander Oparin demonstrated the mechanism of the synthesis of organic matter from inorganic molecules.  Refer to a controversial observation of his findings at later years.

1940s:   Ecology became a separate discipline.  Technology has helped specialists in botany to see and understand the three-dimensional nature of cells, and genetic engineering of plants. This had greatly improved agricultural crops and products (Arber 2010).

Until the present, the study of plants continues as botanists try to understand both the structure, behavior and cellular activities of plants. This endeavor is to develop better crops, find new medicines, and explore ways of maintaining an ecological balance on Earth to continue to sustain both plant and animal life (Mason 2016). 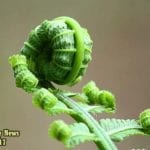 Botany is the scientific study of plants, their anatomy, structure, genetics, ecology, distribution, and taxonomy. Every year, there are many innovations, breakthrough discoveries, and technology advancements in the world of plants. Let's explore the top 12 botany news in 2017. 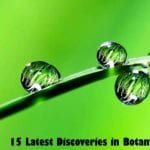 Botany is even more fascinating now than it used to be in previous centuries. Here are the 15 interesting and latest inventions in botany for 2018. 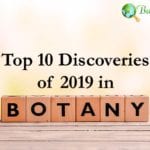 Biology of plants can probably be one of the most promising fields of the future. Here are the top 10 best botany discoveries in 2019. 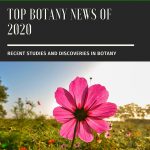 If we look at the current discoveries in Botany, it is clear that Plant Science is actually thriving now. Here are top 10 botany news in 2020.