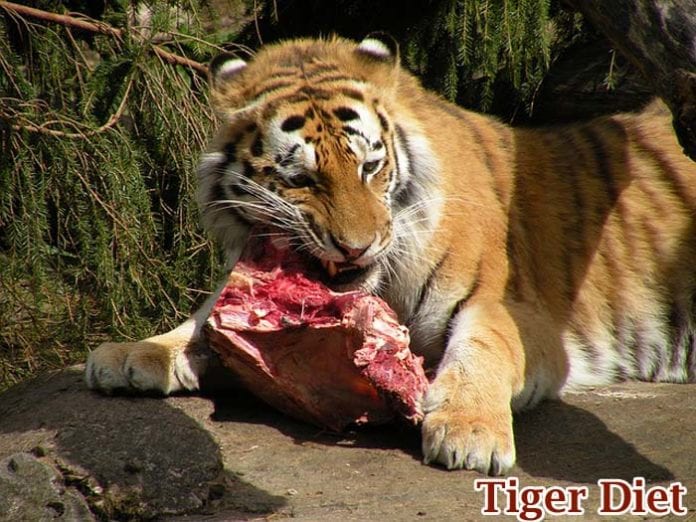 What do tigers eat? Tigers are one of the biggest cats on the planet. By nature, tigers are carnivores. They eat a good variety of prey depending upon the terrain they live in ranging from termites to baby rhinos and everything in between. In this article, we’ll explore the tiger hunting pattern and exact diet plan for each tiger type.

How Do Tigers Hunt? 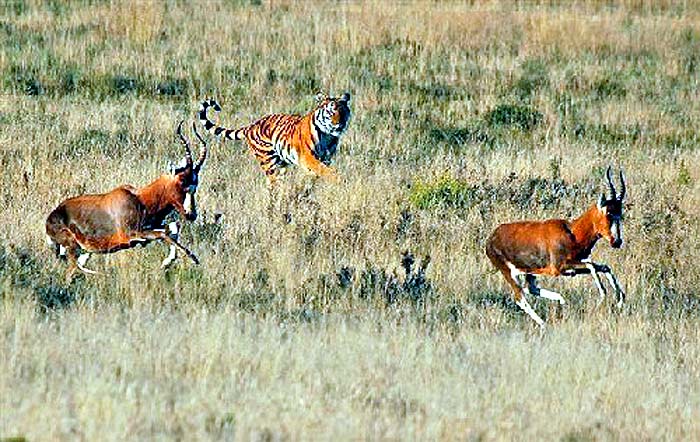 Tigers hunt alone rather than in groups. When the tiger cubs are a few months old, the tiger mother involves them in the hunting process, so they get trained at a very younger age. They get proteins from the animal fat. Here are some tiger facts and information on hunting.

How Much Does A Tiger Eat? 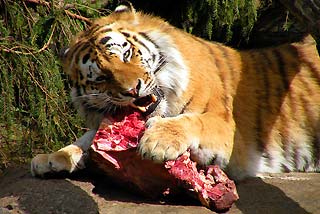 The average weight of tigers is about 700 lbs. They consume about an average of 35-110 lbs of meat at a given time. However, this could vary depending upon what they kill (a large hoofed animal vs. rabbit/rodent).

How Often Do Tigers Eat? 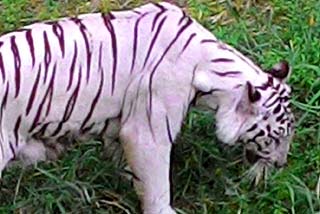 Typically tigers eat once every two days after feasting on a large mammal. According to the statistics, a tiger kills about one large animal per week, thus about 50 to 52 animals per year.

How Do Tigers Kill Its Prey? 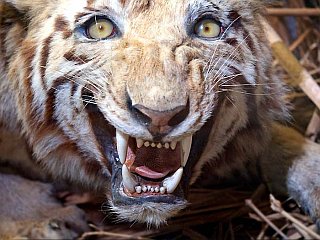 Tigers use their front claw which has the built-in expand/retract mechanism as needed while grabbing its prey.

At What Times Do Tigers Hunt? 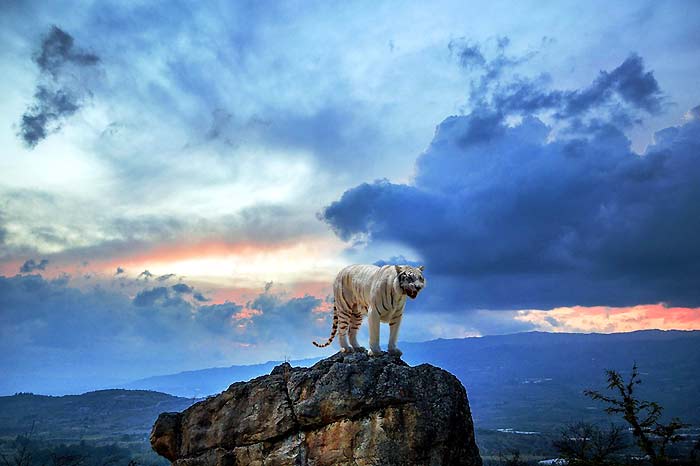 If tigers are really hungry and the prey is on the sight, they would hunt right away. Generally, tigers prefer hunting on cool or cloudy days. Also, the sunset would be a good time for tigers to go for a kill when the animals wind down after a long day of grazing. Studies show that a tiger’s night vision is six times better than a human’s.

What Do Tigers Eat? 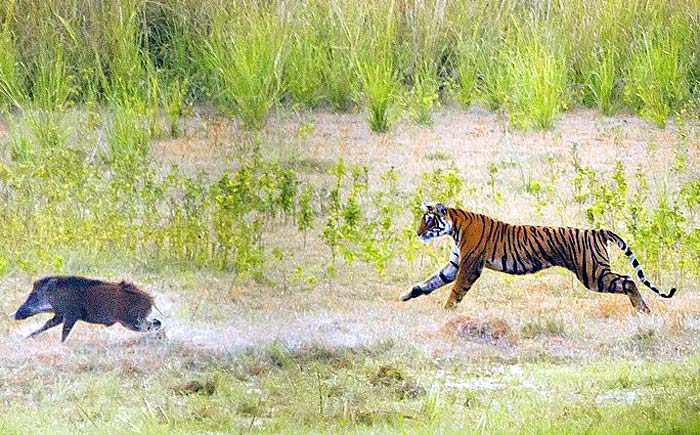 Being apex predator, what animals do tigers eat? Tigers can eat any moving animals with meat on them. Tiger is not a picky eater. They eat whatever is available.

Of course! They do.

Each type of tiger has a different diet based on the geographical location where they reside in. We have tabulated each known tiger species and what do they eat in the wild below: 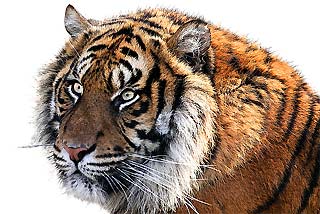 Siberian tigers also referred as Amur tigers, and now they are mainly found in Primorye Province of Russia. Let’s explore what do Siberian tigers eat below. 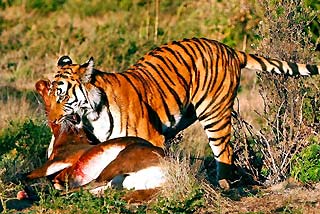 The South China tiger is also called “Chinese Tiger” or “Amoy Tiger”, and it is considered critically endangered by the IUCN. 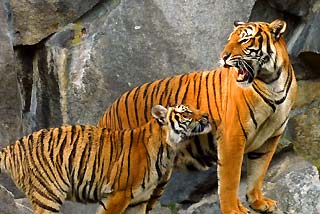 Indochinese tigers are mostly found in Burma, Thailand, Lao PDR, Vietnam, Cambodia and southern China. They are enlisted as endangered by the IUCN. 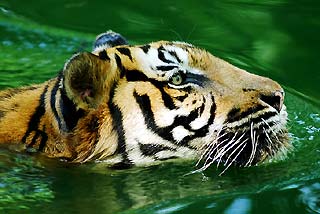 Malayan tigers are found in the peninsula of Malay. In 2015, they were officially announced as critically endangered tiger species. 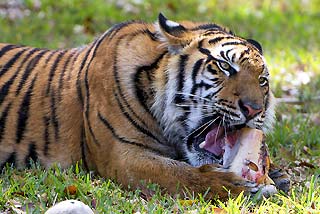 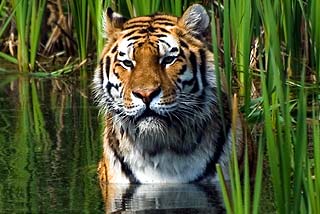 Being the resident of India, Bangladesh, Nepal, and Bhutan, what do Bengal tigers eat?

The other three types of tigers, namely the Bali tiger, Javan tiger, and Caspian tiger, are extinct. Their diets were mainly large hoofed mammals.