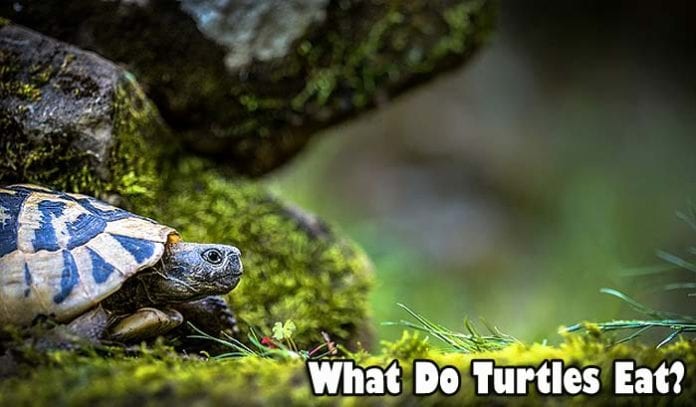 What Do Turtles Eat? Turtles are unique reptiles notable for their hard shells, which come in handy to protect them from their predators. These organisms can be found disseminated in various parts of the globe, meaning they can thrive in almost every climate.

Turtle diet is diverse. When looking at the sea turtles, for instance, their diet varies depending on the species. These organisms can be purely carnivorous, herbivorous, or omnivorous.

Some species change their feeding behavior as they go through the stages of their lifecycle. A good example is the green sea turtle which takes up a carnivorous diet when it hatches through to the juvenile stage, but as an adult, it becomes herbivorous.

What Do Turtles Eat?

Types of Turtles and Their Diet

Scientists have described 330 turtle species. Some of these turtles live in water, while others are semi-terrestrial. This section will look at a sample of the extant species.

What Do Green Sea Turtles Eat? 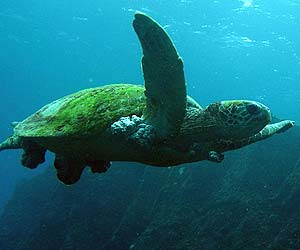 The diet of green sea turtle changes throughout its lifecycle.

What Do Painted Turtles Eat? 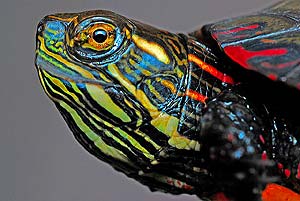 The Painted Turtle is omnivorous feeding on animals, algae, and plants.

What Do Common Snapping Turtles Eat? 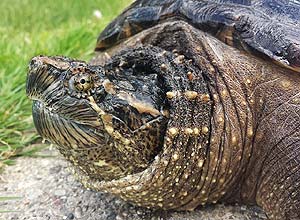 What Do Leatherback Turtles Eat? 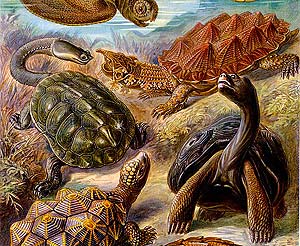 What Do Spotted Turtles Eat? 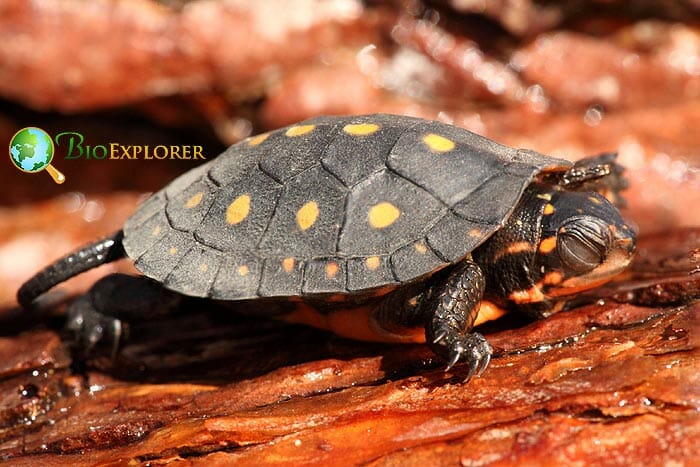 The spotted turtle is an endangered species of semi-aquatic turtle commonly found around Maine, Quebec, and Ontario. This species is known to be especially small, typically boasting a length of just 12 to 13 cm. Spotted turtles are omnivores, meaning that they consume both plant-based and animal-based food.

Common staples of this species’ diet include various aquatic insects, worms, fish, spiders, green algae, and cranberries. It is common for these turtles to search for prey in aquatic environments by pushing their heads into underwater plants. Although spotted turtles can reside on land, they always eat their food in the water.

What Do Common Musk Turtles Eat? 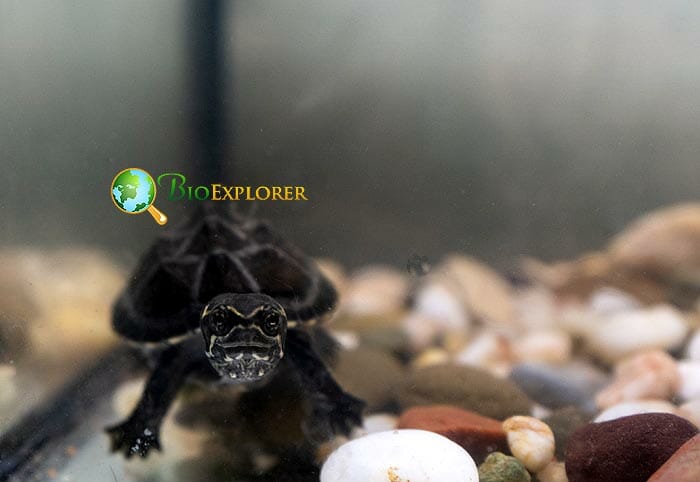 The common musk turtle, colloquially known as the “stinkpot” due to the smelly odor it can release through its shell, is a species of turtle commonly found in the wetland habitats of eastern North America. These turtles are also small, with a maximum length of about 12 cm.

Common musk turtles are also omnivorous, including algae, snails, tadpoles, crayfish, clams, and other aquatic insects. Being scavengers, these feed on the carrion of dead animals too. Additionally, they are nocturnal, meaning they almost always hunt for their food during the night.

How do Turtles Hunt? 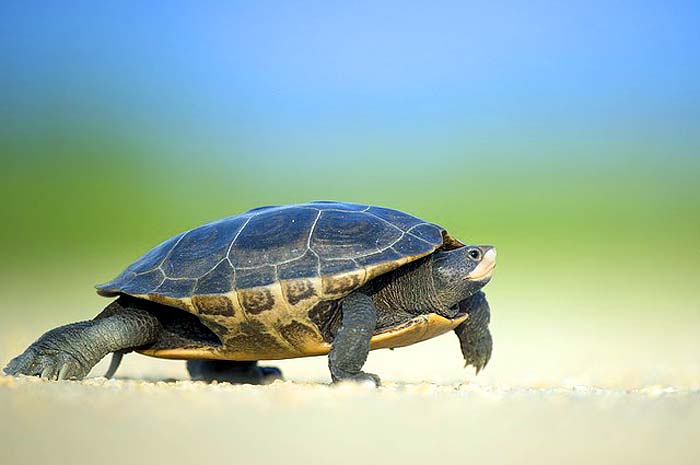 Turtles hunt their food using different means. Some species move with speed to ambush prey that comes near the areas they inhabit.

When do Turtles Eat? 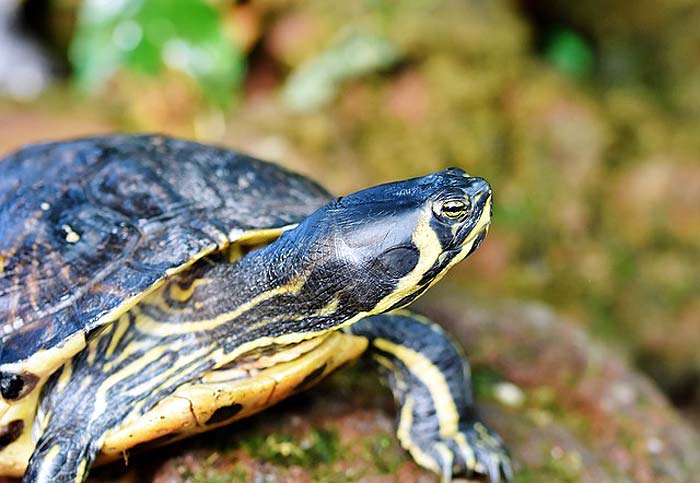 How often do Turtles Eat? 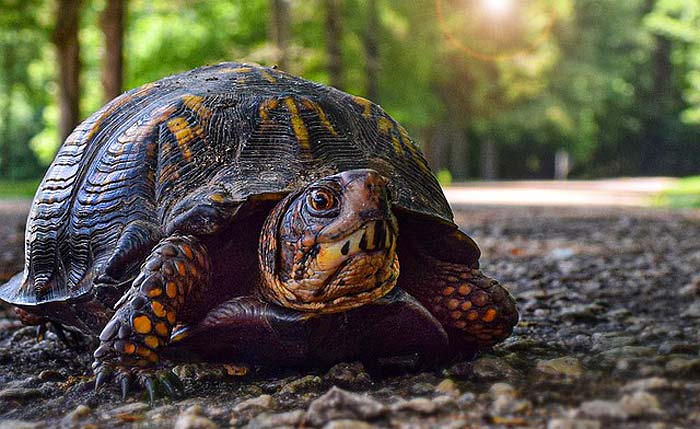 How often turtles eat depends on different factors, including age and the weather. 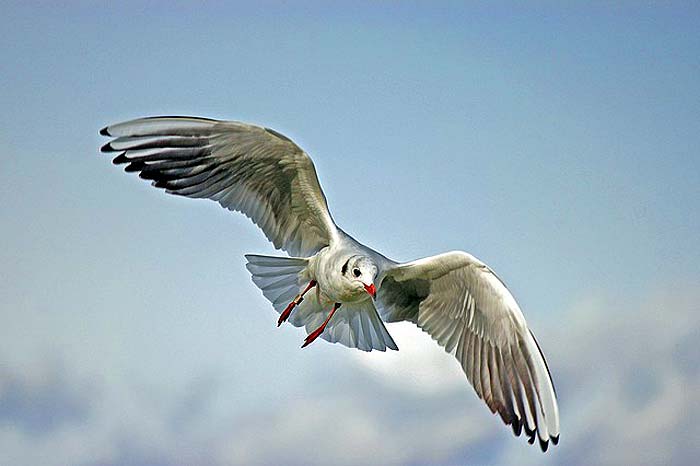 Some of the organisms that feed on turtles include birds with the example of crows and seagulls, mammals like raccoons, coyotes, domestic cats, ferrets, weasels, skunks, crocodiles, and opossums.

Where do Turtles fit in the Animal Food Chain?

Turtles are essential to the animal food chain because they promote the existence of a healthy ecosystem, especially when looking at the condition of water bodies and the surrounding land.

Given the above, it is evident that the presence of turtles in the food chain is priceless, especially in promoting a thriving ecosystem.