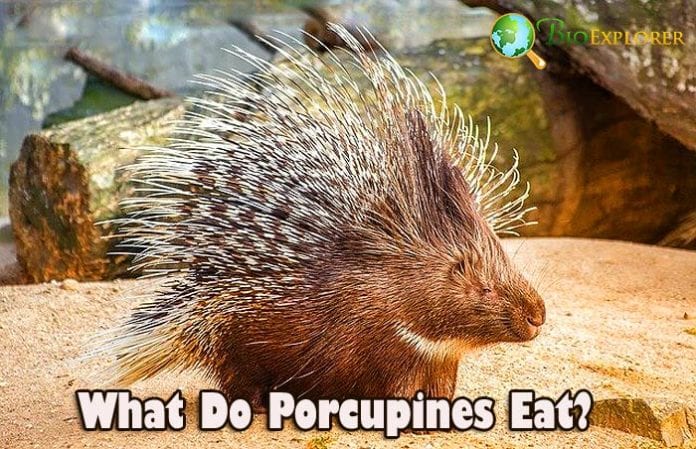 Porcupines are large rodents; whose coats have spiny quills that come in handy to protect them against predators. Porcupines are strictly herbivores, preferring a diet of fruits, foliage, leaves, and twigs.

Most porcupines’ diet changes depending on the season. Bio Explorer explores the insight into the different porcupine species diets, how porcupines hunt if they do, when they eat, how often they eat, what eats porcupines, and their role in the animal food chain.

The following sections will explore the different porcupine species classified under the two distinct categories.

What Do African Brush-tailed Porcupines Eat? 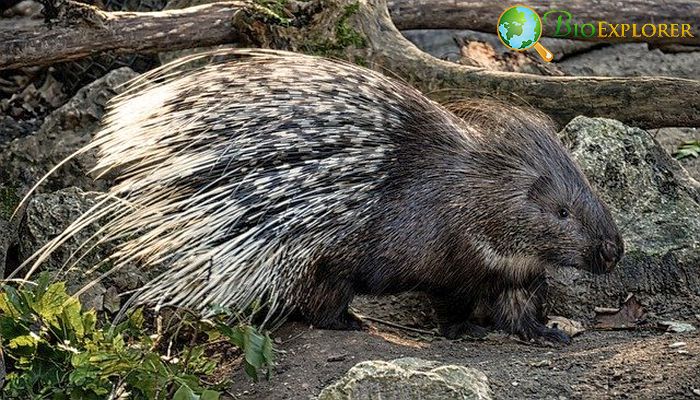 What Do Asiatic Brush-tailed Porcupines Eat?

The Asiatic brush-tailed porcupine is endemic to southeast Asia. This species is widespread in tropical and subtropical montane forests and shrubland, particularly in dense undergrowth areas.

What Do Sumatran Porcupines Eat? 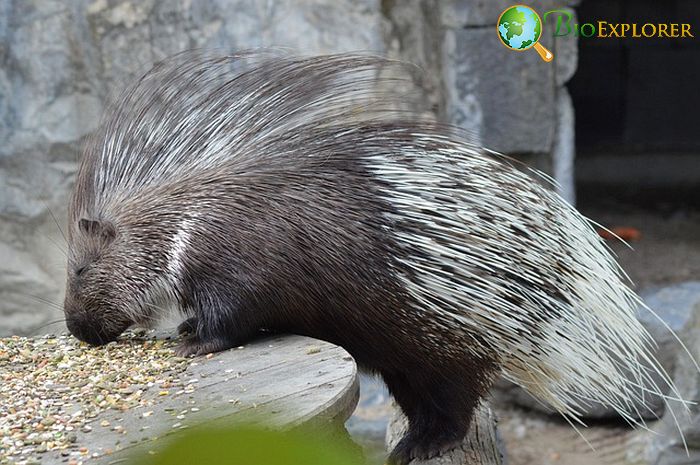 The Sumatran porcupine is found exclusively in the Sumatran Islands, one of the islands that constitute the Indonesian Archipelago, making them a part of the old-world porcupines.

What Do Cape Porcupines Eat? 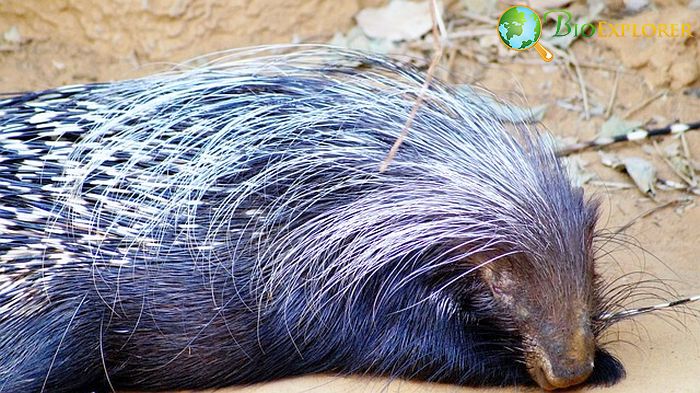 Also termed as the South African porcupines, Cape porcupines are the largest rodents in Africa, classified under Old-world porcupines. They grow up to a length of 3 feet.

What Do African Crested Porcupines Eat?

The African crested porcupine (Hystric cristata) is one of the largest porcupines found in wide distribution in North Africa, the Sub-Saharan Africa region, and Italy.

What Do Thick-spined Porcupines Eat? 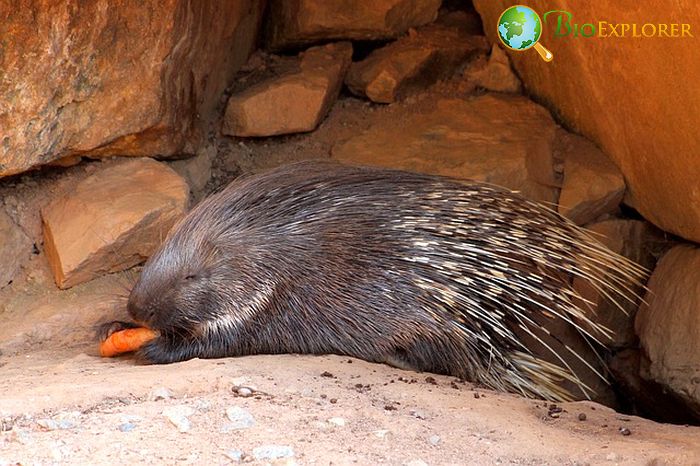 The thick-spined porcupine is endemic to the Indo-Malayan region, particularly in forests and cultivated land.

What Do North American Porcupines Eat? 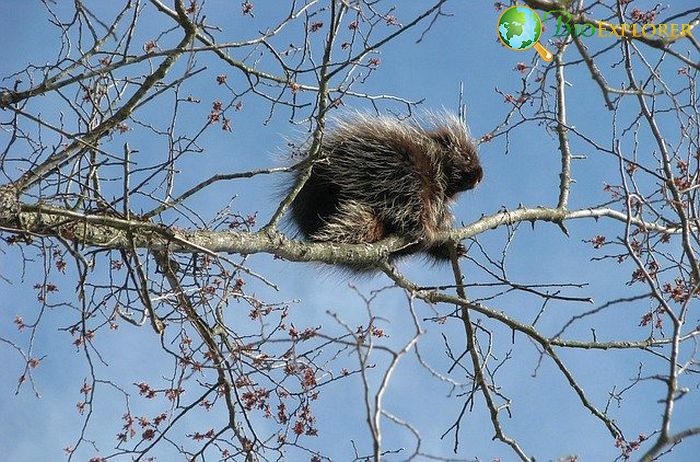 What Do Brazilian Porcupines Eat? 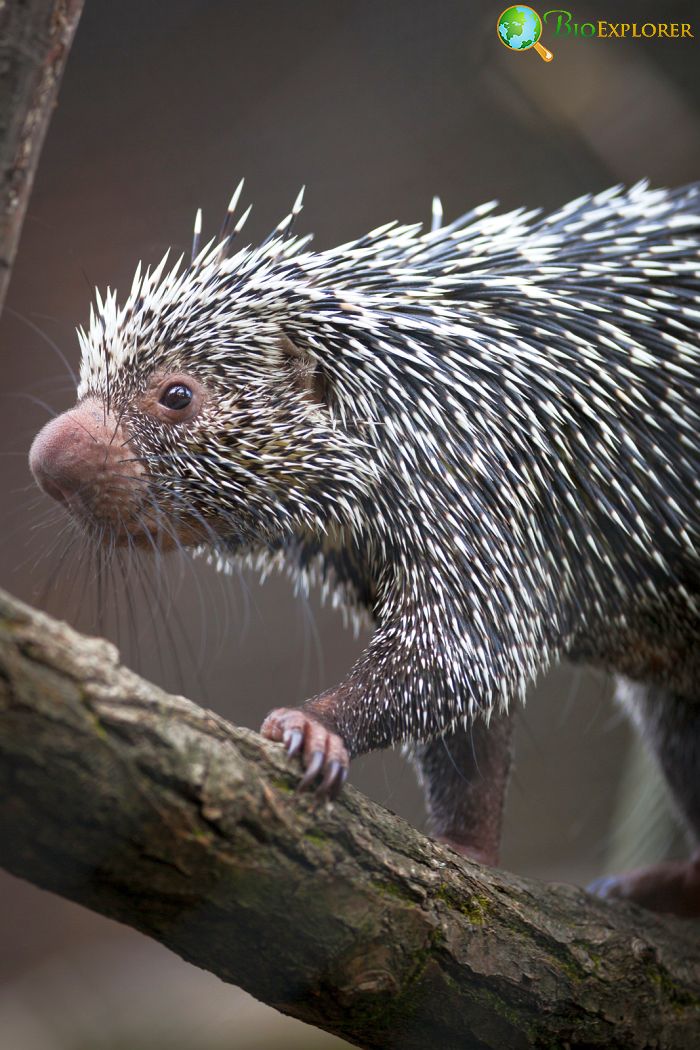 The Brazilian porcupine, like its North American counterpart, is classified as a New-world porcupine.

Mexican dwarf hairy porcupines mostly inhabit central Mexico. Their distribution can stretch up to the Isthmus of Panama.

What Do Stump-tailed Porcupines Eat?

The stump-tailed porcupines (Coendou rufescens) are New World, medium-sized porcupines, distinguished from others by their non-prehensile tails and a reddish hue.

What Do Bristle-spined Porcupines Eat?

When Do Porcupines Eat? 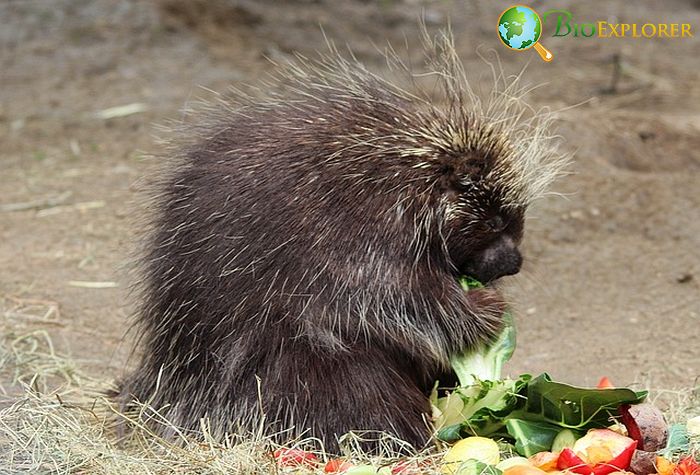 Most porcupines tend to display nocturnal tendencies, meaning they rest during the daylight hours.

How Often Do Porcupines Eat? 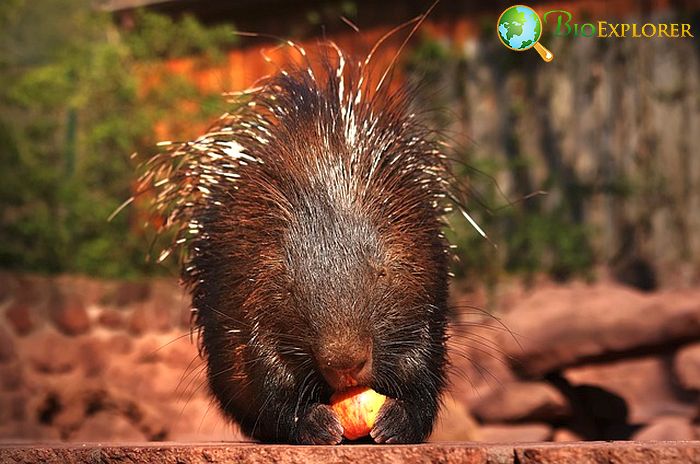 Depending on food availability, porcupines tend to eat as often as they can. 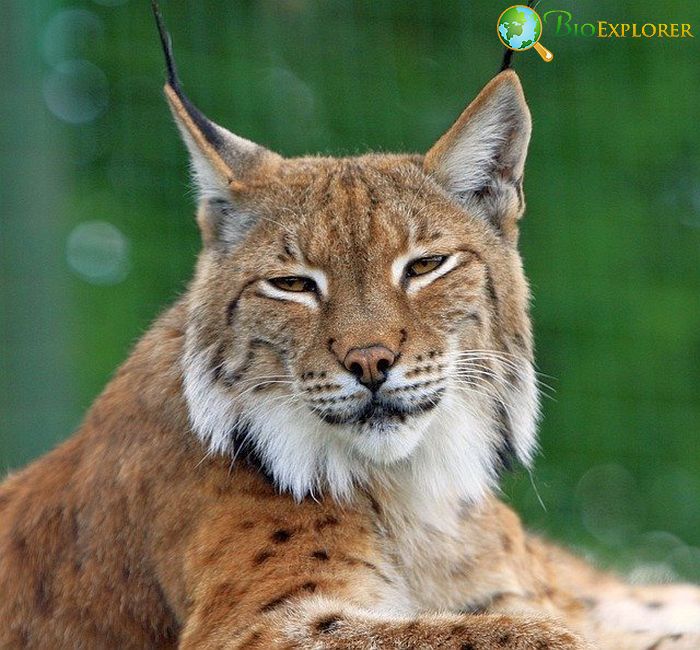 Despite their robust defensive mechanism, some organisms still manage to predate on porcupines. Examples of organisms that consider porcupines to be a great source of nutrients include but are not limited to bobcats, pumas, ocelots, mountain lions, coyotes, lynx, wolverines, wolves, the great horned owl, and fishers.

Do Porcupines Predate on Humans?

Porcupines do not predate humans. However, these rodents have been shown to out their quills on predators or any organism they feel threatened by, including humans.

What Role Do Porcupines Play in the Animal Food Chain?

Porcupines play an instrumental role in the animal food chain as prey, predators, and scavengers.

In their scavenging role, some porcupine species help promote a clean up of the environment. In this sense, porcupines help create a great environment that allows other organisms to thrive and propagate.