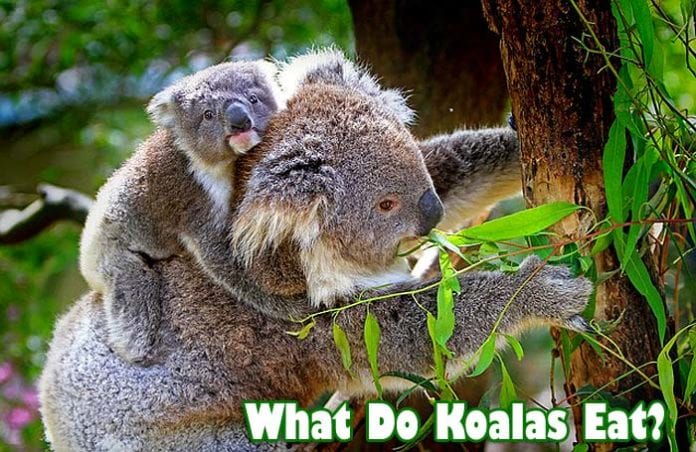 What Do Koalas Eat? Koalas are iconic marsupials spotting black oval noses and round ears. They are native to Australia where they are only found worldwide. Koalas spend most of their time sleeping and waking time eating.

These Australia’s iconic symbols are herbivores. Their primary diet constitutes mainly of the eucalyptus leaves and occasionally leaves from related tree species. 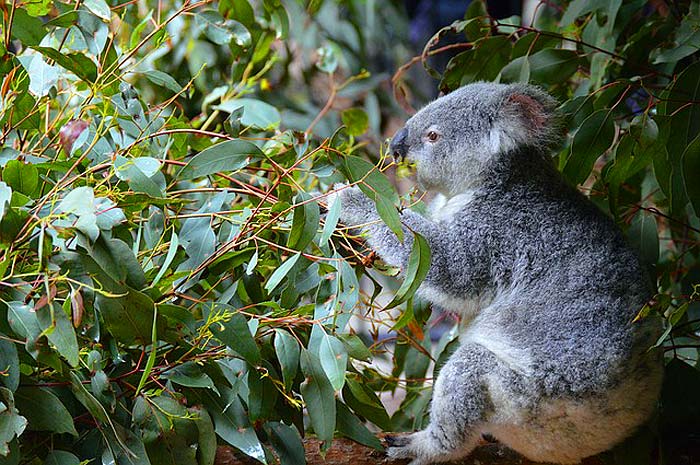 Koalas are arboreal meaning they will tend to inhabit forested areas, especially those with eucalyptus trees.

They will only come to land when they need to like looking for a new place to live, or when they are in search of water or safety. Aside from this, koalas will spend most of their lives on trees.

How Do Koalas Hunt? 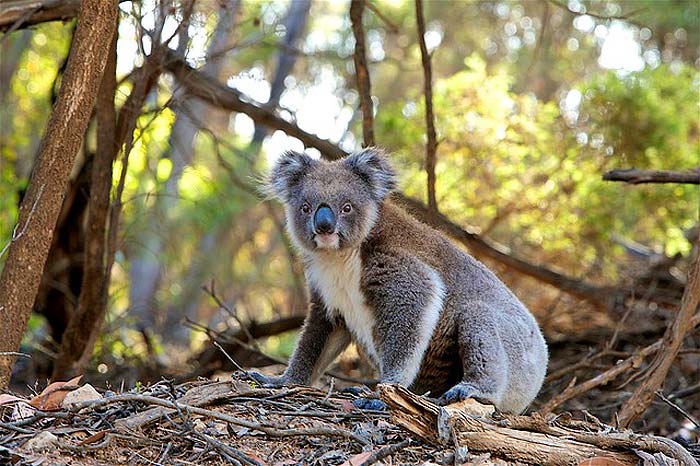 Koalas strictly feed on a plant diet, and they will not prey on other organisms. As a result, koalas do not hunt.

When Do Koalas Eat?

Koalas are nocturnal feeders. This means that they come out at night to feed and then go back to their usual sleeping pattern. Koalas have been noted to eat during the first half of the night.

How Often Do Koalas Eat? 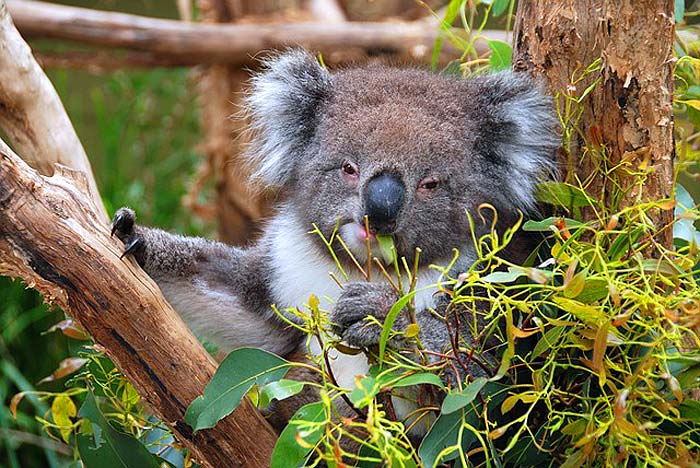 Koalas do not feed continuously during their feeding sessions. They feed in a series of about 6 to 10 bouts for an average of 20 minutes but can last for between 5 and 18 minutes.

These marsupials remained curled up into a ball during this time. They do this to insulate themselves from the cold and to conserve energy. 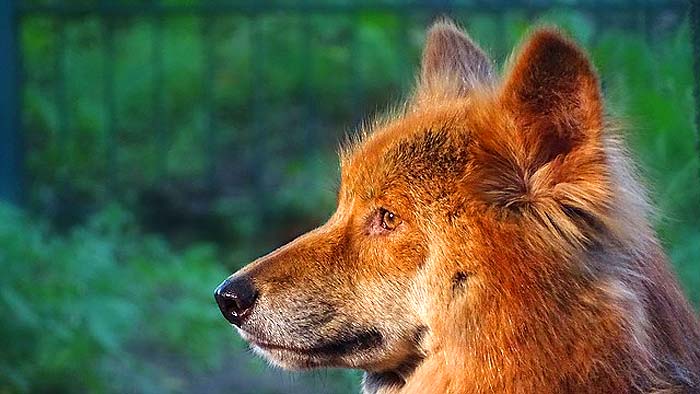 Koalas have very few natural enemies, and because of this, they are at the apex of their food chain in Australia’s mainland. Some of their predators may include large owls and dingoes. Pythons and eagles also predate on koalas.

Where Do Koalas Fit in the Animal Food Chain?

Koalas have an instrumental role to play in the animal food chain.