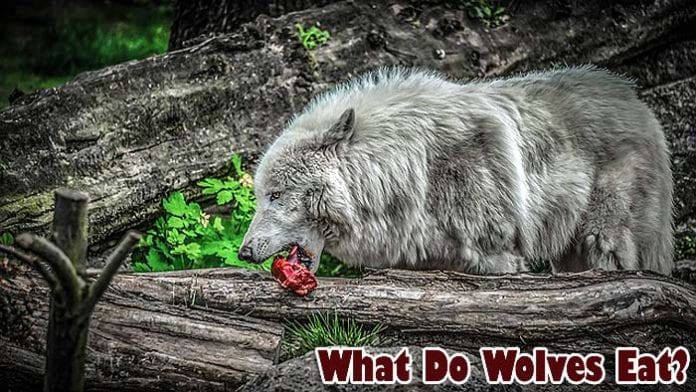 What Do Wolves Eat? Wolves are classified under a broad taxonomic family, referred to as Canidae, which also includes jackals, foxes, and coyotes.

What do Wolves Eat?

The Canidae family contains about 34 living species. 4 out of these are considered to be wolves. Wolves have numerous sub-species; however, this section will be dedicated to shedding light on the 4 main species, and their habitats.

What Do Gray Wolves Eat? 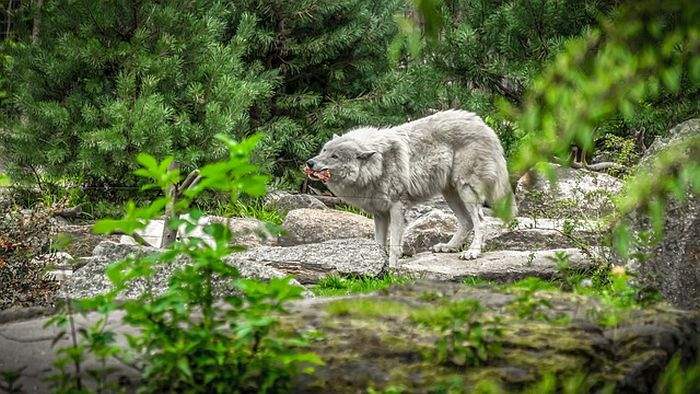 What Do Red Wolves Eat? 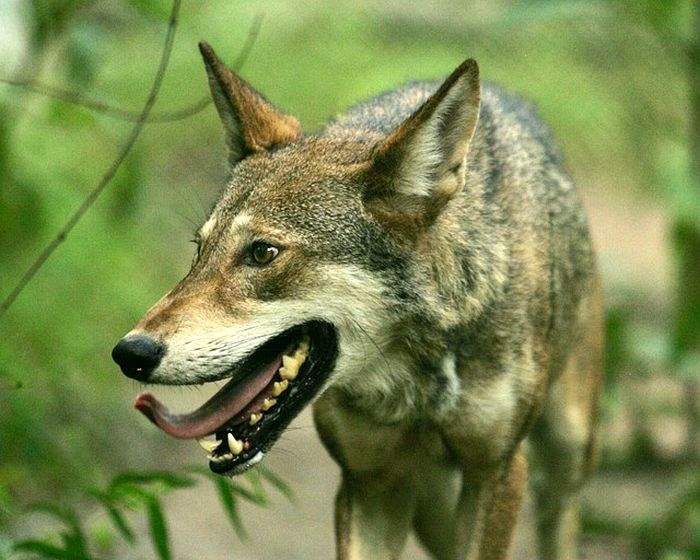 What Do Ethiopian Wolves Eat?

The Ethiopian wolf mainly consumes giant mole rats and common rats. They can also be found predating on hares, young antelopes, and lambs.

What Do Maned Wolves Eat? 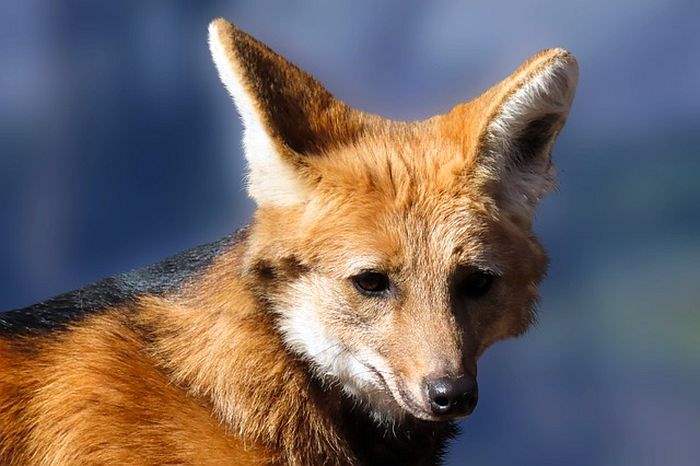 Maned wolves are omnivorous. Their diets include insects, rabbits, small rodents, and the fruits and vegetables in season within their ecosystems.

How do Wolves Hunt?

For wolves, hunting is a 5-step process that involves the collaboration of a pack. 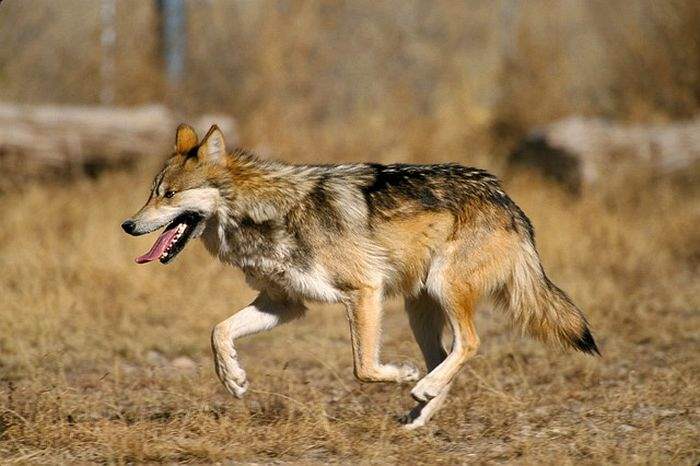 When Do Wolves Eat? 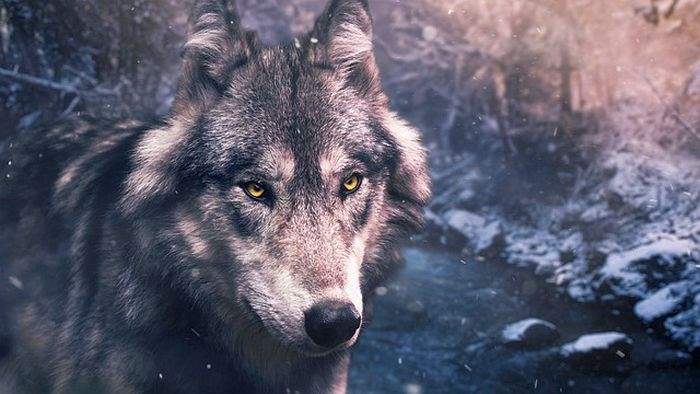 Wolves are nocturnal animals. These organisms will be found looking for their prey from dusk.

How Often Do Wolves Eat?

How often wolves eat depends on different factors, one being the availability of food. 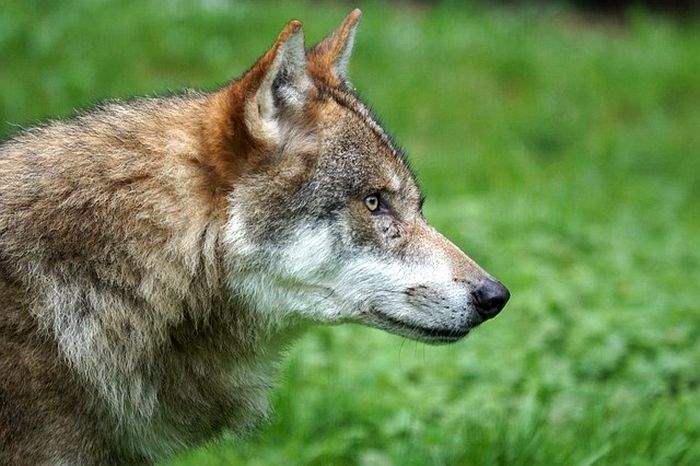 Where Do Wolves Fit in the Animal Food Chain? 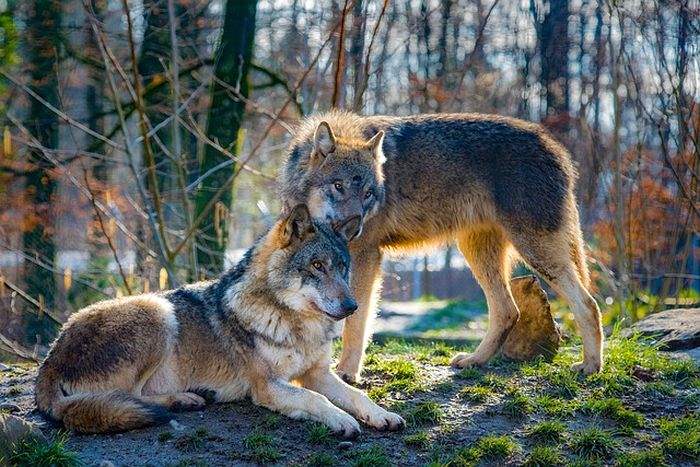 Wolves play a significant role in the animal food chain.