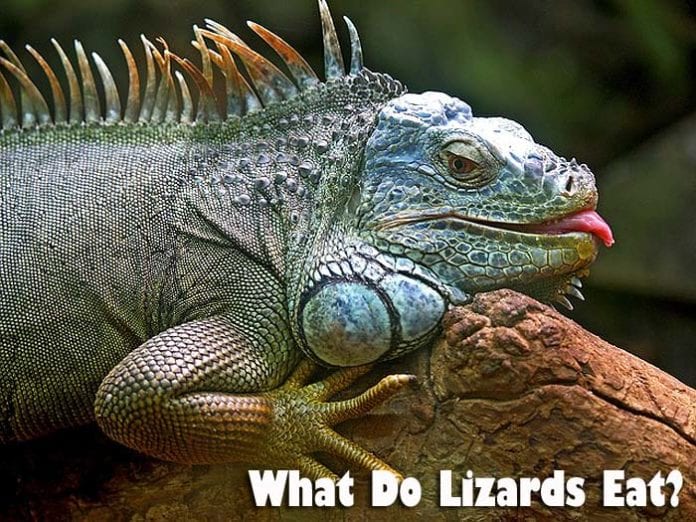 What Do Lizards Eat? Over 6,000 species of lizards exist in the world today. All lizards belong to the Reptiles family in the animal kingdom. Lizards feed on different kinds of food sources from fruits, small insects, worms, frogs, and even small birds.

Some lizard types are considered to be menacing predators. Aside from feasting on a carnivorous meal (birds, mammals, members of the reptile family, and snails), the diet consumed by the different types of lizards may also include fruits, algae and a wide array of plant material.

What Do Lizards Eat?

A plethora of lizard species exist in the world today. This section will, however, tackle 5 broad types or infraordersWhat is an infraorder?In the biological classification of organisms, infraorder taxonomic category ranks under a suborder. of lizards.

What Do Iguania Lizards Eat? 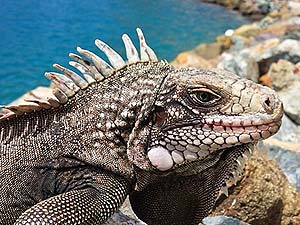 Most are herbivores, however, others enjoy a diet of baby mice, crickets, and worms.

What Do Gekkota Lizards Eat? 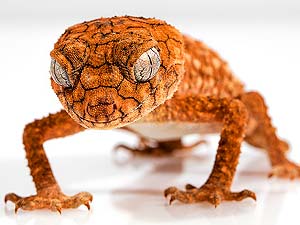 What Do Scincomorpha Lizards Eat? 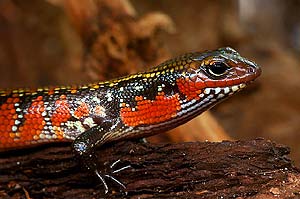 What Do Anguimorpha Lizards Eat? 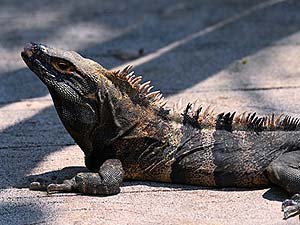 What Do Amphisbaenia Lizards Eat? 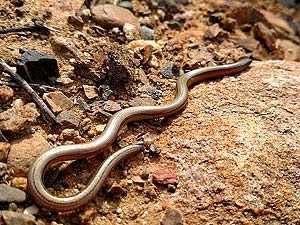 How Do Lizards Hunt? 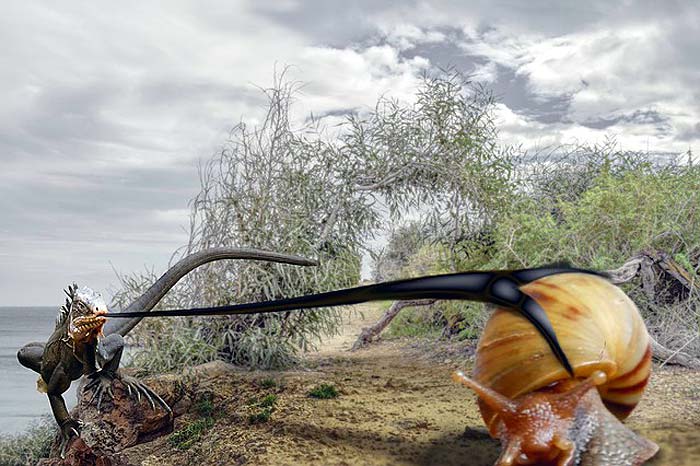 Carnivorous lizards use an interesting hunting technique. Two approaches were described by scientists in a study intended to understand their biomechanics. The hunting approaches are also considered foraging mechanisms/styles.

Though the above hunting approaches are complete opposites, active foraging is believed to have evolved from the sit-and-wait technique.

When Do Lizards Eat? 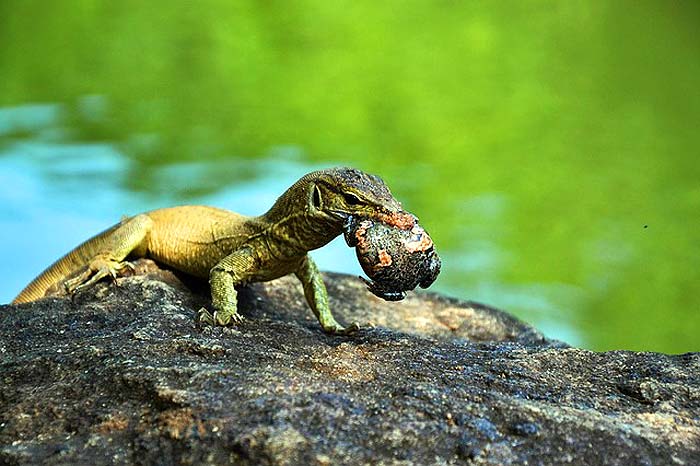 Most lizards are diurnal meaning they are active during the day. As such, most of these lizards will tend to feed during the day. Other kinds of lizards, on the other hand, have a different lifestyle in the sense that they have evolved to being nocturnal as they are active at night, and their feeding habits are influenced as a result. These lizards will tend to eat at night.

How Often Do Lizards Eat?

How often lizards eat depends on their activity, age, and diet type. 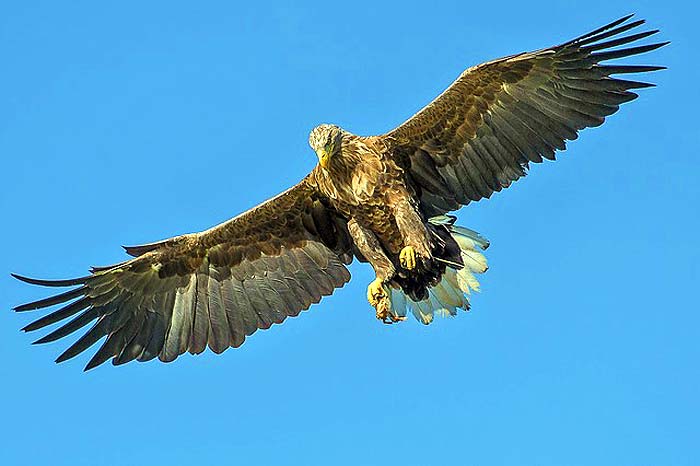 Lizards have numerous predators, which include gorillas, sloths, birds like hawks and eagles, monkeys, snakes and other mammal species feed on lizards. Some Lizard species consume fellow lizards too! (Example: Komodo dragon could eat its own babies)

Suggested Reading: Did you know that Komodo dragons could reproduce asexually?

Depending on the species, certain lizards do incorporate bird eggs in their diet.

Yes, many species of lizards eat certain types of birds.

Although it is quite unusual, certain lizards have been documented to eat other lizards (both their own species and others).

To put it briefly, even though they are omnivores, crows—depending on the species—do eat certain types of lizards. 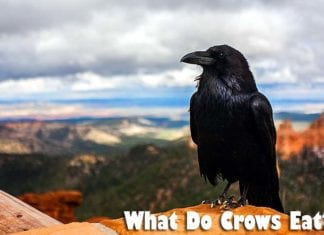 What Do Crows Eat?

Like crows (mentioned in the previous section), eagles—depending on the species—do eat certain types of lizards.

How Often Do You Feed Lizards?

Depending on the species (carnivorous, omnivorous, herbivorous, insectivorous), the age, and the lizard’s living conditions, it should be fed nutrient-rich food anywhere between three and seven times a week. 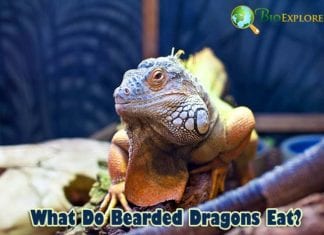 What Do Bearded Dragons Eat? 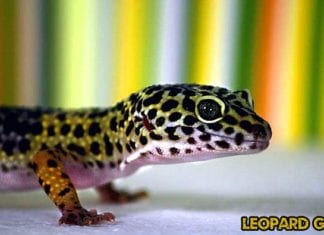 All You Need To Know About Leopard Geckos

Among reptiles, the leopard gecko is perhaps one of the most popular. This is the first-ever species of lizard to be domesticated. Learn all about leopard gecko here including appearance, diet, habitat, reproduction and ecological importance.
Read more

What Do Baby Lizards Eat?

Baby lizards, like most other reptiles and unlike mammals, began to consume what the adults eat right as they are born; they do not need milk or any other “baby” food.

Where Do Lizards Fit in the Animal Food Chain?

Being classified as reptiles, the different kinds of lizards that exist are imperative to the food chain. They play the roles of prey and predator. One crucial role they play is that they provide food to the food chain. Lizards also feed on different kinds of animals, thus keeping their population under check. The implication of this is that they prevent overpopulation in the ecosystem.