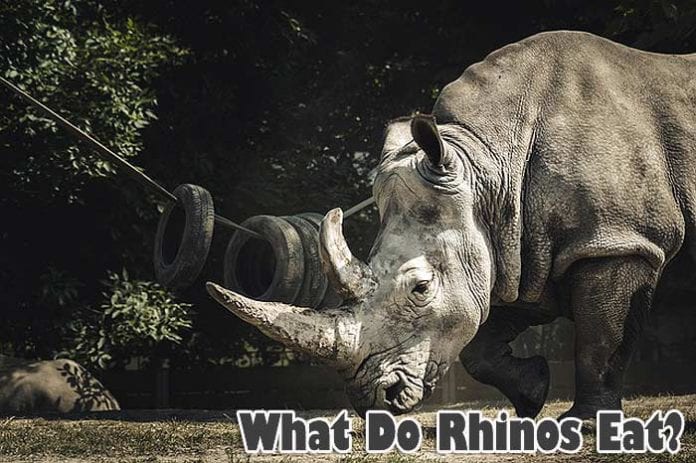 What Do Rhinos Eat? Rhinoceros, commonly referred to as rhinos, are enormous animals. They are the second-largest mammals on land, after elephants.

Rhinos are notable for their cylindrical body shape, short legs, and a large head. Their heads spot a large horn, or two, at the top. These horns are made up of keratin.

Rhinos are mostly herbivorous. They draw their nutrients from feeding on plant matter such as shoots, leaves, fruits, berries, buds, and grass.

What Do Rhinos Eat?

Five types of rhinos exist in the world today. Each species has notable physical characteristics and behavior, which makes each one of them unique. This section will be dedicated to understanding the five species and their habitats.

What Do White Rhinos Eat? 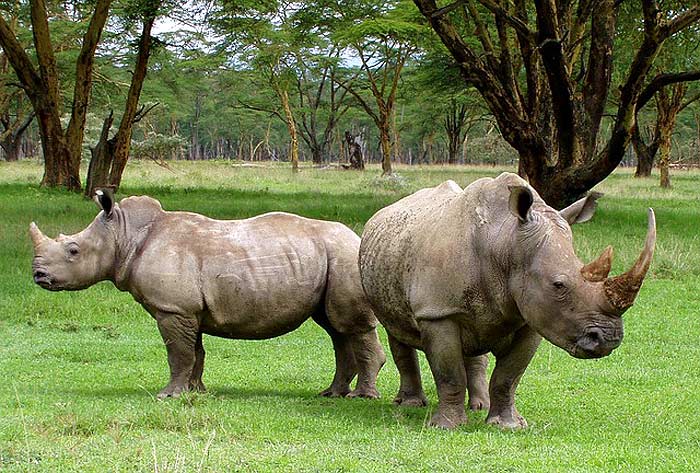 What Do Black Rhinos Eat? 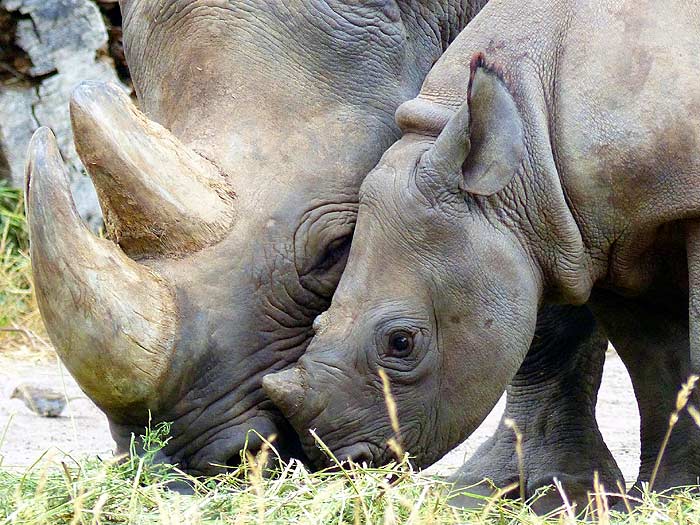 The black rhino species feeds mostly on trees and bushes.

What Do Indian Rhinos Eat? 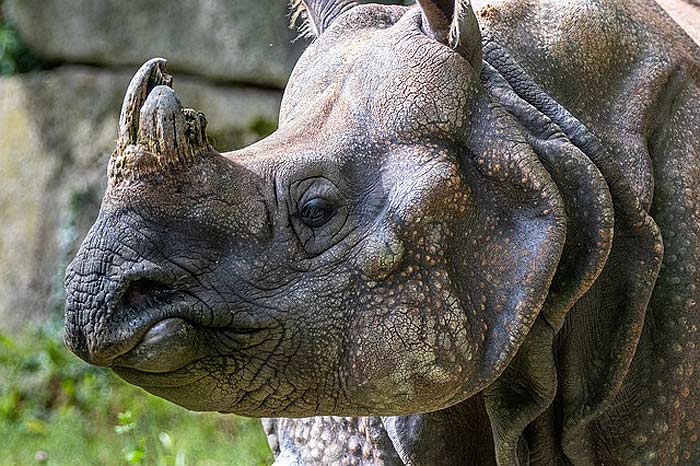 The Indian Rhinos are mainly grazers, feeding on tall grass. It also feeds on farm crops, fruits, and leaves.

What Do Javan Rhinos Eat?

What Do Sumatran Rhinos Eat?

How Do Rhinos Hunt?

Rhinos do not hunt; they are herbivores; feeding primarily on plant matter.

When Do Rhinos Eat?

Rhinos can be described as both nocturnal and diurnal. 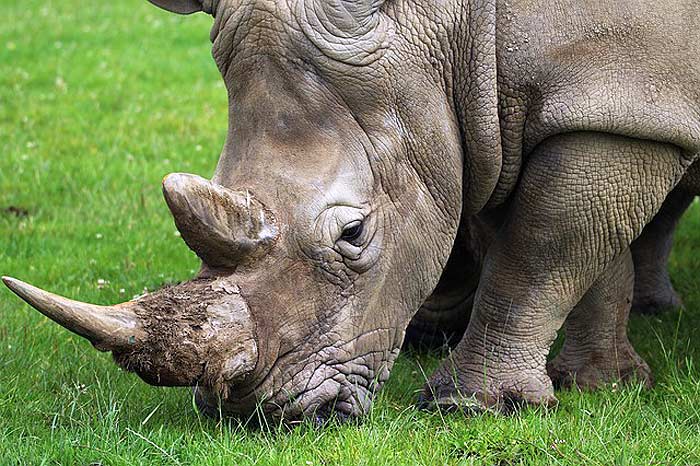 How Often Do Rhinos Eat?

Rhinos are enormous animals, and they must eat vast amounts of food to sustain themselves.

Adult rhinoceros have no any other natural predator except for humans who hunt them for their precious horns. 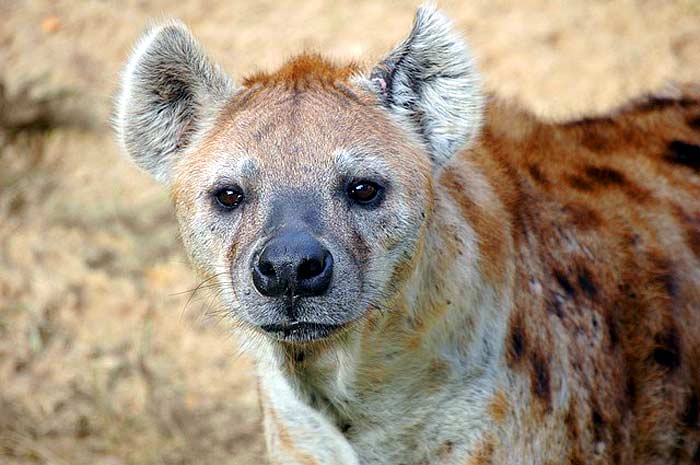 Where Do Rhinos Fit in the Animal Food Chain?

Rhinos play a small role in the animal food chain.