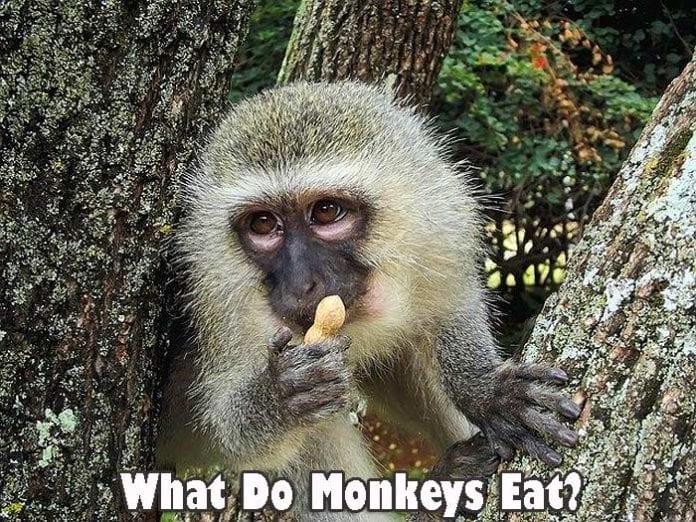 What Do Monkeys Eat? Monkeys live in various parts of the world, and they come in different shapes, colors, and sizes. The smallest monkey species is the pygmy marmoset, which grows to a length of about 5 inches.

The most abundant monkey species is the mandrill, which can grow to about 3 feet tall and weigh about 35 kgs. Often thought to eat only bananas, monkeys are omnivores. So, monkeys obtain nutrients from both plants and animals.

What do Monkeys Eat?

What Do Mandrills Eat? 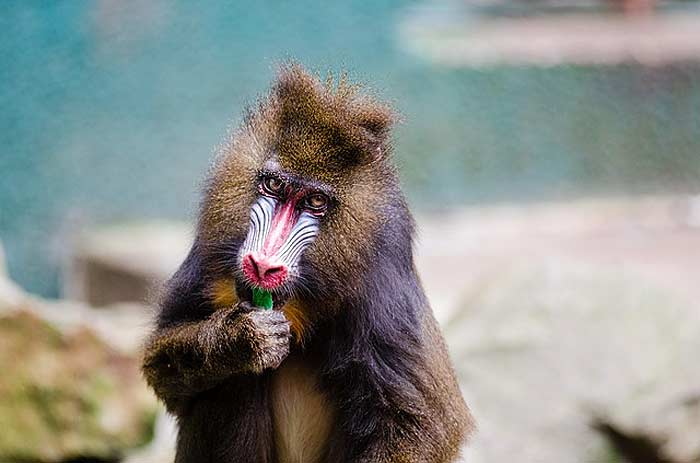 What Do Proboscis Monkeys Eat? 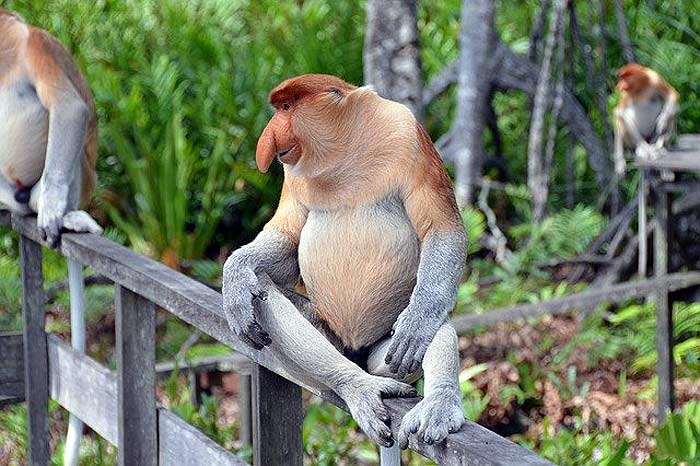 Proboscis monkey feeds on fruits, leaves, and seeds. It occasionally supplements its diet with insects.

What Do Emperor Tamarins Eat? 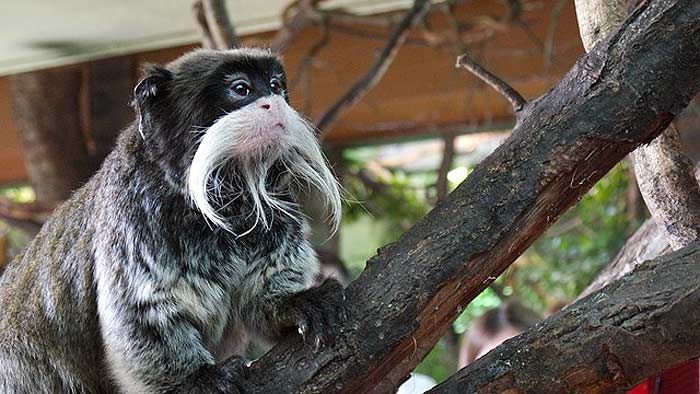 Emperor tamarins feed on a wide range of foods, which can be found in their local habitats. Their diet includes flowers, fruits, saps, small birds, frogs, and insects.

What Do Pygmy Marmosets Eat? 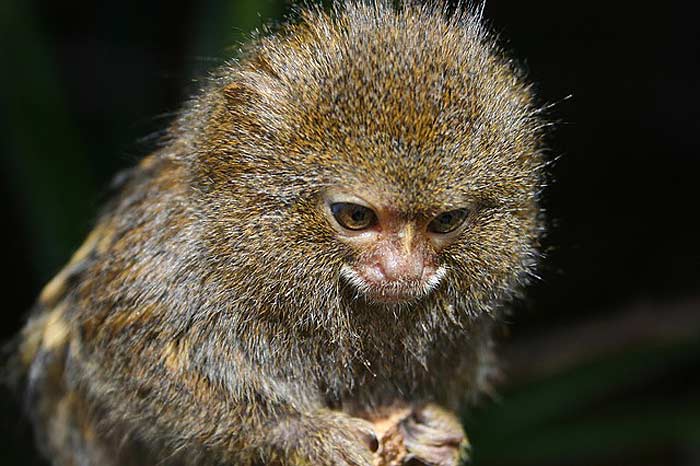 How Do Monkeys Hunt? 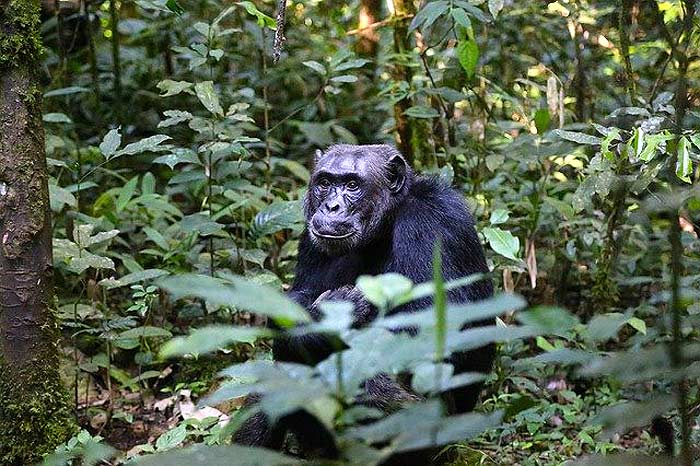 Suggested Reading: What Do Gorillas Eat?

When Do Monkeys Eat?

Most monkey species are diurnal by nature. This means they will be foraging for food and eating during daylight hours. Only the night monkey has been described to be nocturnal. So, they tend to be active and find food at night.

How Often Do Monkeys Eat?

How often monkeys eat depends on several factors, including the type of species.

Many monkey species are smaller in size, so they are vulnerable to larger predators than them. 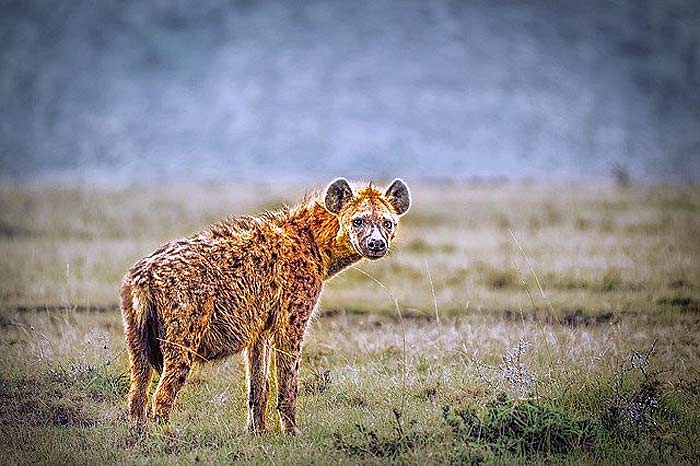 Where Do Monkeys Fit in the Animal Food Chain?

Monkeys play an essential role in the animal food chain as prey and predators.

In general, the existence of monkeys ensures the presence of a healthy ecosystem. On the downside, the continued destruction of the monkeys’ habitats will be detrimental to the ecosystem.