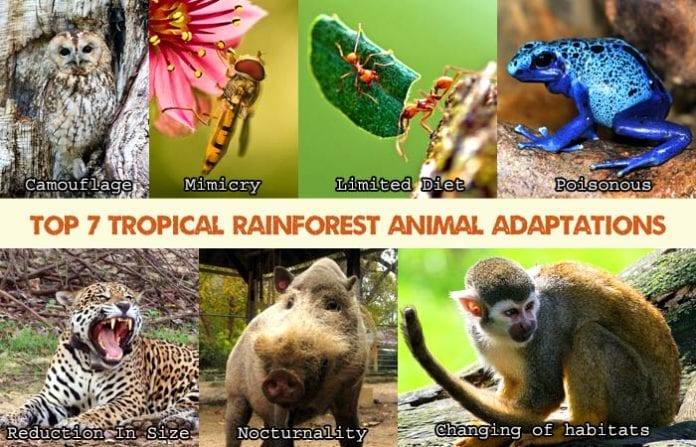 Tropical Rainforest Animal Adaptations : Tropical rainforests, because of their location near the equator, cover only a small area on our planet. Interestingly, this region is hugely oozing with biodiversity as it contains more than half of the world’s plant and animal species.

The tropical rainforest is hot and humid, but the substantial amount of rainfall yearly makes it an ideal environment for life. But with great competition for natural resources, how do animals living in this environment adapt for survival?

In this article, let’s explore top seven tropical rainforest animal adaptations: camouflage, mimicry, having a limited diet, poison, reduction of size and stature, and changing of habitats with illustrations.

The first and most common animal adaptation in a tropical rainforest is camouflage. For an animal to successfully exhibit this adaptation, it needs not only to have a color that will help it blend into the environment but also a shape that is unrecognizable by its predator.

Despite being advantageous in escaping predation, hiding through camouflage bears little significance from a predator’s highly sensitive smell and impressive eyesight that can detect even the smallest movements its prey. Check out all about leopard geckos here. 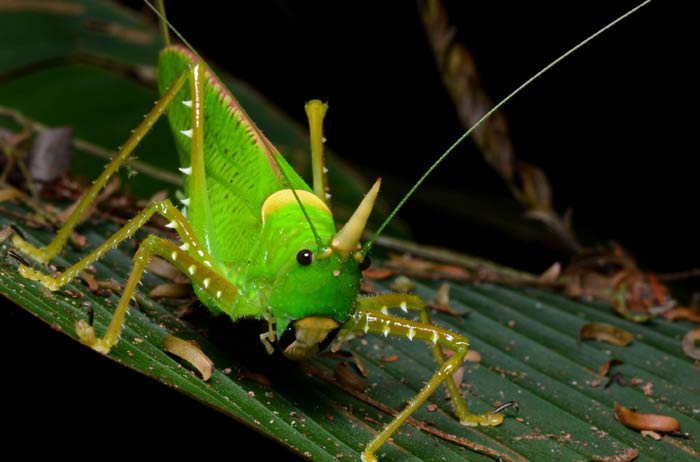 With the very dense vegetation and little amount of sunlight that can pass through the tree canopies, animals can easily hide in the rainforest. But instead of hiding, some animals resort to the adaptation called mimicry where they tend to look like something that is intended to be seen (and not hidden like camouflage).

Suggested Reading: What Do Wasps Eat?

The weirdest kind of mimicry is known as the Browerian mimicry that involves the animal copying other animals of the same species. While this adaptation still confuses scientists, it is believed that it reduces the possibility of the predator eating its potential prey. 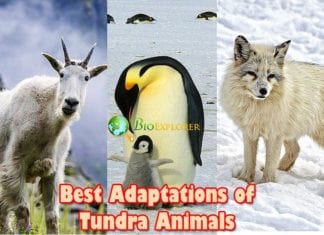 The coldest areas on Earth, such as regions close to the North Pole and the South Pole, have unique features. Here are the top 18 tundra animal adaptations.
Read more

3. Having A Limited Diet 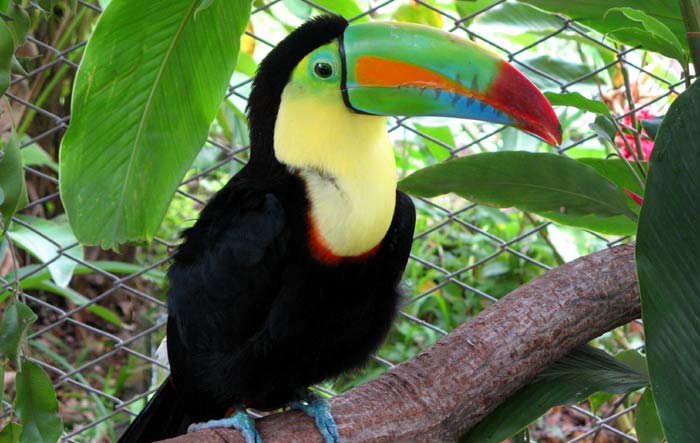 The rainforest is exceedingly full of natural resources but the competition for these is also great. To avoid such competition, some animals have developed an adaptation wherein they reduce the choice of food they consume. 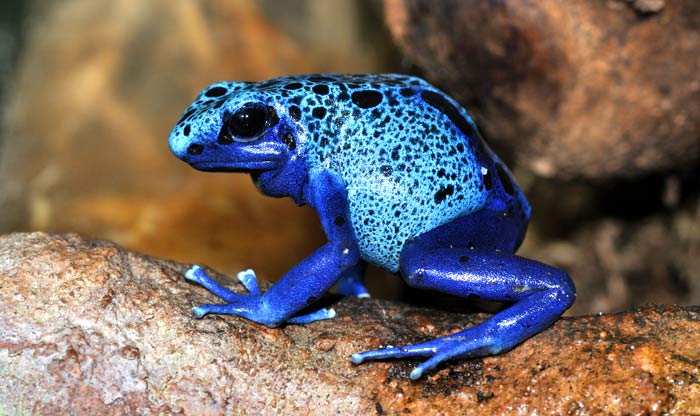 Aside from the production of poison per se, some tropical rainforest animals tend to have bright colors and distinct patterns to scare their predators.

So instead of relying on hiding in the darkness and bark of trees, animals with poison can just freely hop without being bothered of being eaten.

5. Reduction of Size and Stature

Despite being huge in terms of area, the tropical rainforest only favors smaller animals because its understory (the layer above the forest floor) is so dense that it makes large movements hard to execute. Hence, animals adapt to this by reducing their body size and stature?

In general, we can see that the limited area for movement is one of the main reasons why large animals like the lions, zebras, giraffes, and elephants prefer to thrive in the savannas. 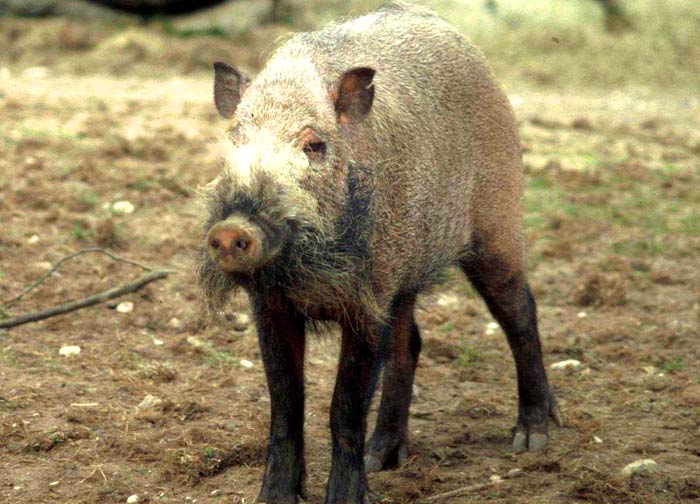 Another adaptation developed by rainforest animals is nocturnality. Basically, nocturnal (in contrast to diurnal) animals are active during the night and are usually asleep or resting during the day.

Opting for nocturnality requires animals to enhance their other senses because sight is of course useless. Some animals have developed a stronger smell, better hearing, and other organs like heat-sensing ones. 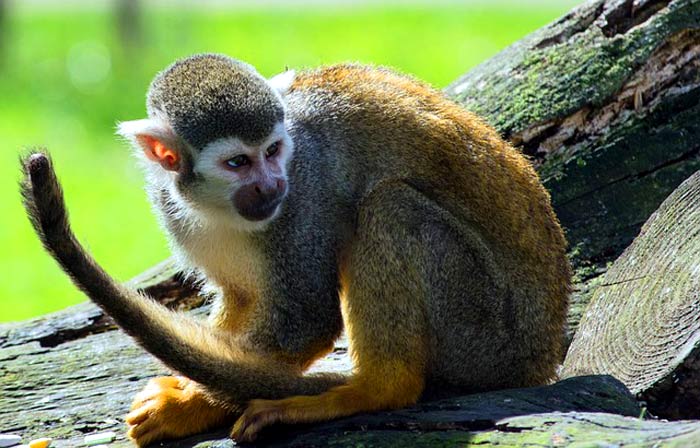 The tropical rainforest is a home to numerous towering trees. Hence, to make use of this great advantage, some animals tend to climb up the canopies and live there.

Whether it be using camouflage, mimicry, production of poison, nocturnality, etc., being physically adapted to the environment is an essential attribute to acquire for animals residing in tropical rainforests. Indeed, the tropical rainforest is overflowing with such diversity and discovery; if only we have the eye to look for them.

Comment below if any tropical rainforest animal adaptations were missed out. 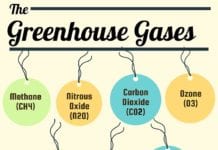